Turn of the year: How the world wants to celebrate New Year's Eve

When billions of people welcome the New Year on Sunday night - January 1, 2023 - the pandemic will be almost forgotten, unlike in the two previous years. 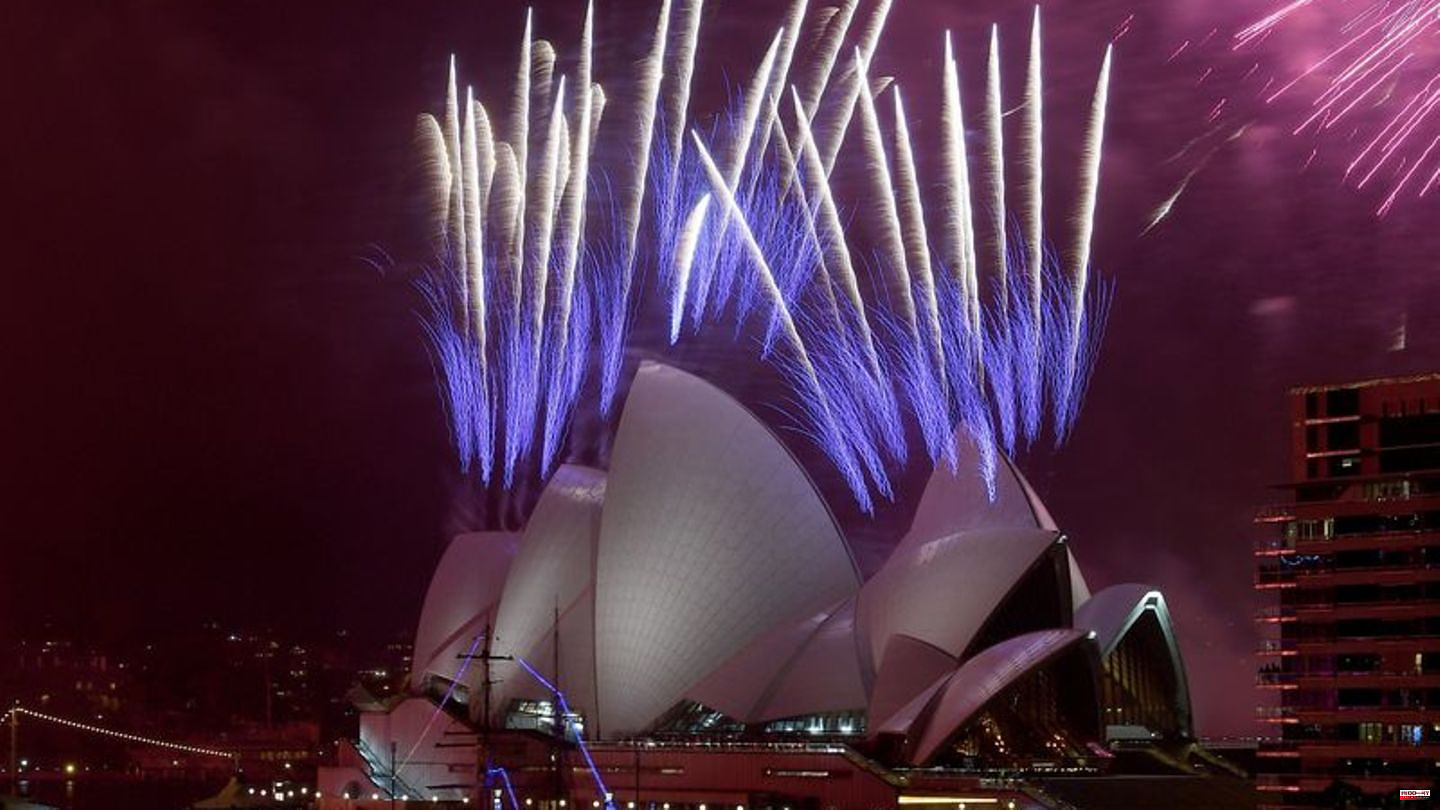 When billions of people welcome the New Year on Sunday night - January 1, 2023 - the pandemic will be almost forgotten, unlike in the two previous years.

Contact restrictions no longer apply in Germany, and fireworks are also being sold again. Emergency rooms expect operations like in the pre-Corona times. In Ukraine, too, many don't want to miss out on a celebratory evening with New Year's gifts and a banquet - despite the war.

In Berlin there is again a firework display at the Brandenburg Gate. ZDF broadcasts the New Year's Eve show "Welcome 2023" from there - for the first time from the east side, Pariser Platz. The Scorpions and DJ BoBo, among others, are expected as musical guests.

In Vienna, after a two-year Corona break, there are big celebrations in the city center again. Bands, DJs and gastro stands await hundreds of thousands of visitors on the New Year's Eve trail. To get you in the mood for the evening, free waltz courses are also offered outdoors in the afternoon right next to St. Stephen's Cathedral.

In Sydney, the New Year is celebrated with a huge fireworks display. A record 7,000 firecrackers are set to be set off from the Harbor Bridge, with another 2,000 set off from the iconic Opera House. At the center of the colorful light show, which is expected to be attended by more than a million people, is a rainbow waterfall made of eight tons of fireworks. This year's events are themed "Diversity and Inclusion" - there will be several performances by Australian Aborigines.

In Dubai, there will again be fireworks on the facade of the world's tallest skyscraper (Burj Khalifa/828 meters), where a new world record is to be set with a laser show. In addition, a light show is planned in the Emirati metropolis with hundreds of drones that draw shapes and messages in the night sky. There are also concerts by Australian pop singer Kylie Minogue and Spanish singer Enrique Iglesias.

In Moscow, as in most Russian regions, there will be no official New Year's fireworks this year. The capital's administration justified this with an online survey in which the majority of citizens spoke out against loud celebrations. The background is the war against Ukraine. But Moscow has designated places where citizens can set off fireworks themselves. And Kremlin boss Vladimir Putin will also give his New Year's speech.

In Kyiv, on the other hand, martial law continues to apply. In the city, which has been repeatedly attacked by rockets, it is illegal to set off fireworks. Many restaurants are festively decorated, including trees. But people often sit in the dark because of power cuts after Russian attacks on power plants. As in Russia, New Year's Eve is the day for New Year's gifts - many Ukrainians, like a celebratory meal, don't miss it despite the war.

In Paris, many will welcome the new year with a light show and a big fireworks display at the Arc de Triomphe. Almost 500,000 people are expected on the magnificent boulevard Champs-Élysées.

In Madrid, thousands are again expected in the central square Puerta del Sol. A grape is eaten with each of the twelve televised midnight chimes because it has always been like this and is supposed to bring good luck. Thousands gather there the day before when the clock masters test whether the bells ring reliably. Only grapes may then under no circumstances be eaten, that is said to bring bad luck. Wine gums or peanuts can be used as a substitute.

In Barcelona, ​​as in all of Spain, twelve grapes are eaten to ensure good luck in the new year. In the Catalan tourist stronghold on the Mediterranean, people can expect the traditional festival at the Font Màgica de Montjuïc, the fountain famous for its light shows, for the first time since the Corona pandemic. Music and light shows will be complemented by 200 drones drawing figures in the sky. There will be fireworks at midnight.

In Lisbon, as in the whole of Portugal, it is common to eat a grape for each of the twelve strokes of the tower clock at midnight. However, some prefer raisins. The focal point of the New Year's Eve celebrations with fireworks and champagne is the Plaza del Comercio on the Tagus. Like everywhere else in Portugal, there are strange New Year's traditions. In the hope of economic success in the new year, some put money in their shoes. And red underwear is also said to bring luck in love to Portuguese people.

In London, for the first time since the turn of the year 2019/20, there will be New Year's fireworks on the "London Eye" Ferris wheel - more than 100,000 ticket holders are expected in the city center. The Pet Shop Boys are scheduled to perform in Edinburgh, Scotland, on Hogmanay.

In Rio de Janeiro, for the first time since the Corona pandemic, fireworks and concerts are being celebrated on Copacabana Beach without restrictions. Musicians and DJs perform on numerous stages. Then, at midnight, the sky is lit up with a 12-minute fireworks display. The organizers expect around two million visitors.

In New York, the traditional New Year's Eve party in Times Square has been announced again, at which a glowing crystal ball is traditionally lowered from a flagpole during the "Ball Drop". This year, for the first time since the pandemic began, Manhattan is celebrating at full capacity - including with singer Chelsea Cutler, the obligatory rain of confetti and the classic "New York, New York" at midnight. 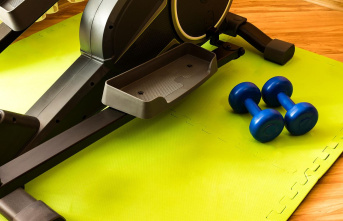 Workout: Arm and leg trainer for at home: How to build...