Turn of the year: debate about the ban on firecrackers: attacks are not a "minor crime"

Because of the sometimes violent attacks on emergency services on New Year's Eve, Berlin is again discussing a possible ban on the sale of firecrackers. 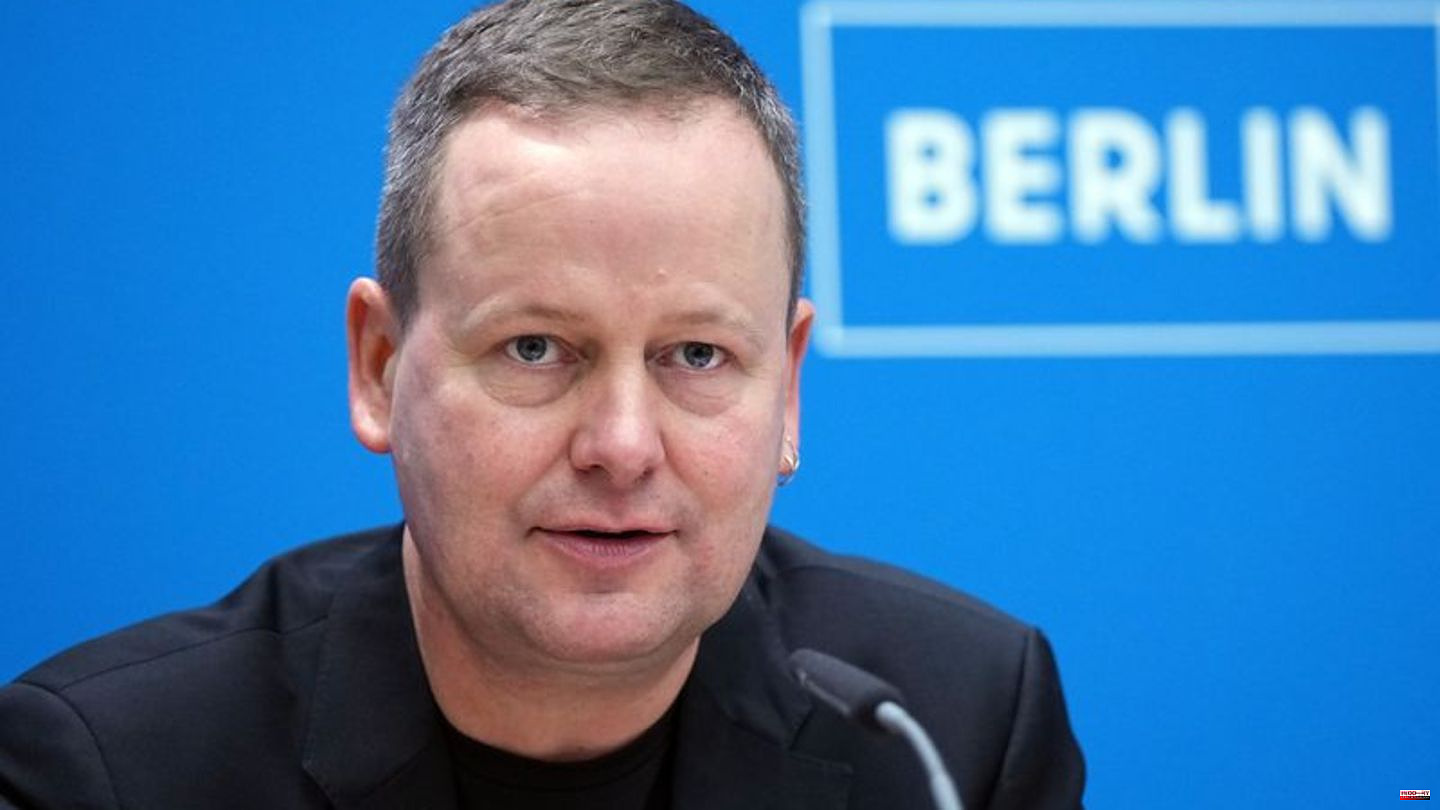 Because of the sometimes violent attacks on emergency services on New Year's Eve, Berlin is again discussing a possible ban on the sale of firecrackers. Culture Senator Klaus Lederer spoke out in favor of a nationwide ban on Monday morning on RBB Inforadio. "That would have to be regulated by federal law," said the left-wing top candidate for the Berlin repeat election.

The German fire brigade union called for emergency vehicles to be equipped with so-called dashcams - i.e. with small cameras with which attacks could be better documented. "It is unimaginable what our emergency services had to experience on New Year's Eve," said state chairman Lars Wieg, according to a statement.

On New Year's Eve, the police and fire brigade in the capital were required to perform almost 4,000 operations - in many cases they were attacked with firecrackers and rockets. According to the fire brigade, it documented attacks on at least 38 missions. She complained of 15 injuries. The police were injured 18. In a preliminary balance, the fire brigade also spoke of more than 20 injured citizens.

Governing Mayor Franziska Giffey (SPD) wrote on Twitter on Sunday that the Senate would talk about expanding the no-gun zones. On New Year's Eve, there were three of these zones citywide. Culture Senator Lederer is critical of such an expansion because many emergency services are required to enforce it. You can't multiply the staff on New Year's Eve, you have to work with what you have. "I actually wish that we use our police officers for what they are there for and not for cat and mouse games in the city," said Lederer.

CDU country chief Kai Wegner rejects a general ban on firecrackers. "I think we shouldn't, because a few hundred chaotic criminals attack the police and fire brigade, take away this tradition from the families," he said on Monday morning in the ARD "Morgenmagazin". "This is a social problem that you cannot solve with a ban on firecrackers alone, but with recognition, respect for the professions of police and fire brigade and with the enforcement of the law."

In addition to dash cams in vehicles, the fire brigade union also referred to body cams that are currently being tested. According to earlier information from the Berlin Interior Senate, the fire brigade and police in the capital have been equipped with 300 of these cameras. Dangerous situations are to be filmed with the devices.

Before the turn of the year, the German Fire Brigade Association spoke out in favor of cracking down on attacks on emergency services. "We don't need harsher penalties. I just want these penalties to be enforced," said association president Karl-Heinz Banse of the German Press Agency. "It is unacceptable that our people are endangered, almost run over and afterwards it is presented as a petty crime."

Message from the fire brigade union RBB interview with Lederer 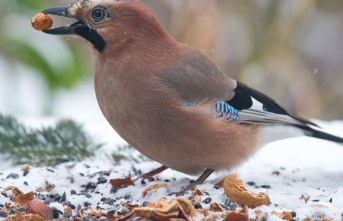