Turn of the year: Around 45,000 people at the Warnemünde tower lights

After the cancellation in 2021 and the postponement in 2022, tens of thousands of people gathered again on the evening of New Year's Day in Warnemünde for the traditional lighting of the tower. 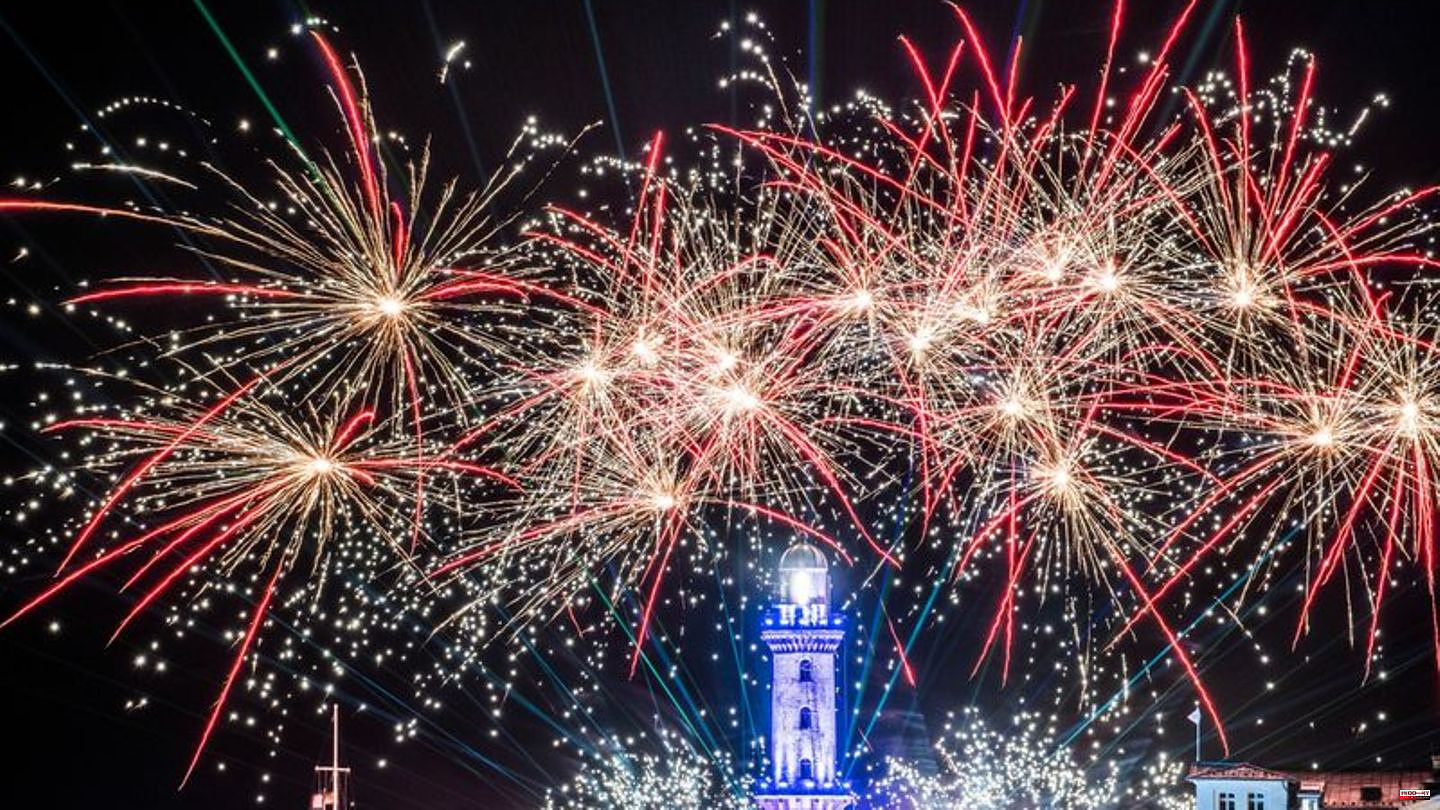 After the cancellation in 2021 and the postponement in 2022, tens of thousands of people gathered again on the evening of New Year's Day in Warnemünde for the traditional lighting of the tower. A half-hour colorful laser, light and music show as well as a fireworks display were offered. In contrast to 2022, admission was free of charge and was under the motto "For you". According to the organizer, around 45,000 people came to the event. A central theme was the 125th anniversary of the Warnemünde lighthouse.

People watched the spectacle on Sunday evening from the beach and the beach promenade, which was divided into three audience blocks for the event. There was a maximum number of people for each block, which was recorded using a counting system. You were not allowed to bring your own fireworks, and the use of drones was strictly forbidden. According to the organizers, it was thanks to the sponsors that the tower lighting was free of charge despite the energy crisis. This is not a matter of course.

1 Vorpommern-Rügen district: Driver hits man with fireworks... 2 Premier League: Disappointment for Havertz and Chelsea:... 3 "Yesterday we were still children": "I... 4 Turn of the year: A breath of fresh air at the New... 5 Third term: change of government in Brazil - Lula... 6 New Year in war: Ukraine accuses Russia of "war... 7 Traffic: Transporter driver stops in the middle of... 8 "The dream ship: Bahamas": travel paradise... 9 Soul singer: Anita Pointer from Pointer Sisters died 10 No-Go Behaviors: How to Destroy Your Relationship:... 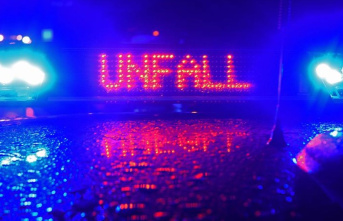