Turn of the year: Again New Year's Eve party at the Brandenburg Gate

After the compulsory Corona break, Berlin hosted a New Year's Eve party with an audience at the Brandenburg Gate for the first time on Saturday. 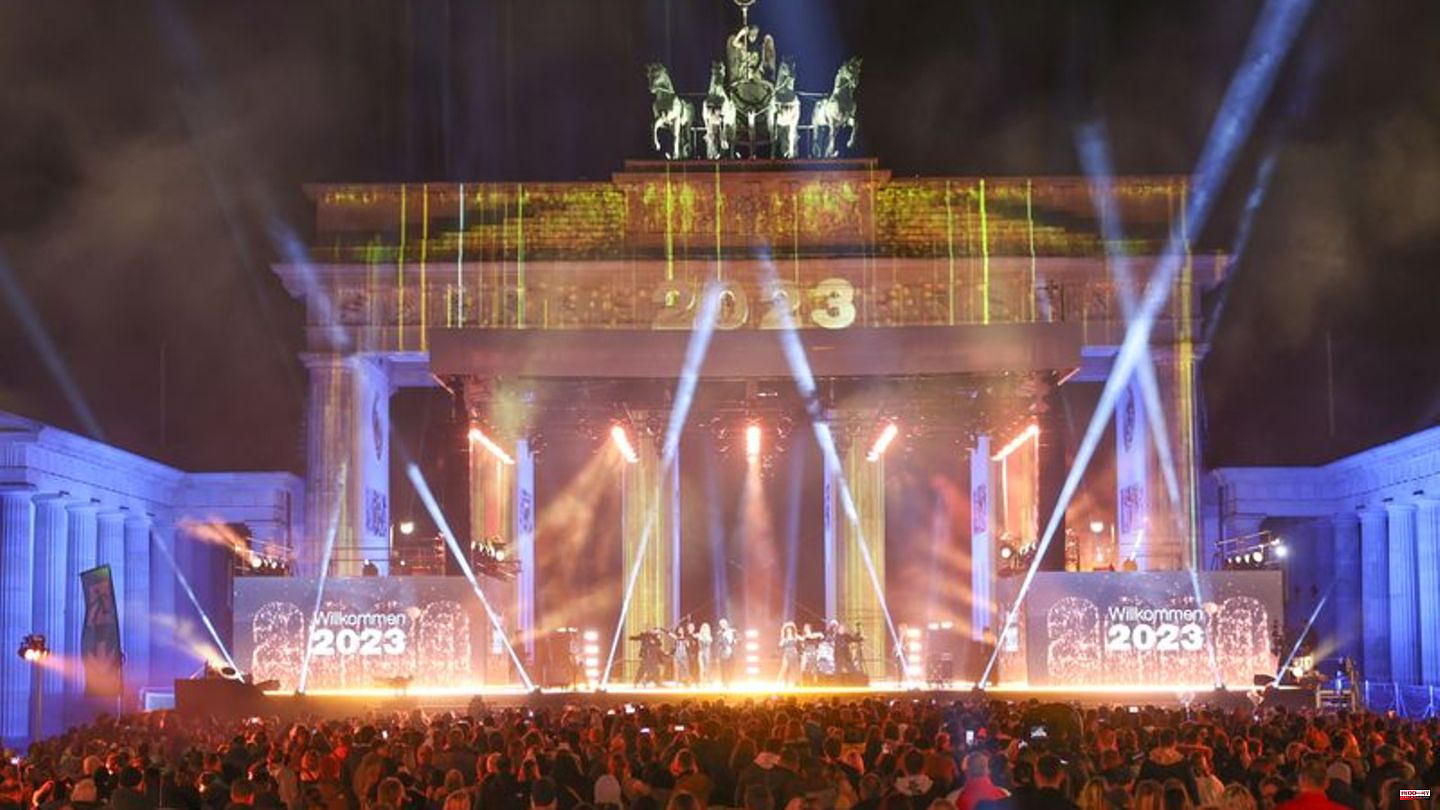 After the compulsory Corona break, Berlin hosted a New Year's Eve party with an audience at the Brandenburg Gate for the first time on Saturday. According to Visit Berlin, many tourists also flocked to the capital at the turn of the year, so that hotels expected 80 to 90 percent occupancy. Hundreds of emergency services were on standby and expected a restless night.

The celebration at the Brandenburg Gate was much smaller than in previous years. For the show under the motto "Celebrate at the Gate" on Pariser Platz - i.e. on the east side of the gate - you had to book a ticket in advance. With 2500 people, the celebration was fully booked.

Nevertheless, the rush at the Brandenburg Gate was already large in the early evening. Numerous visitors had come without a ticket and were looking for admission. The police called for announcements to keep paths clear and pointed out that the party was sold out.

From 8:15 p.m., ZDF broadcast its show "Welcome 2023" with Andrea Kiewel and Johannes B. Kerner from the gate.

Singer Sasha opened the stage show and then helped moderate it. The musical guests on the program included the Scorpions, Malik Harris and DJ BoBo.

At midnight there should be no fireworks, but a light show, as the organizer announced.

Everywhere in Berlin there was already banging on Saturday - even if this was officially only allowed from 6 p.m. on New Year's Eve.

At the turn of the year, the Berlin police had 1,100 additional officers on duty. The fire brigade and aid organizations announced that they would be deployed with more than 1,400 people. State fire director Karsten Homrighausen expected the most eventful night of the year. 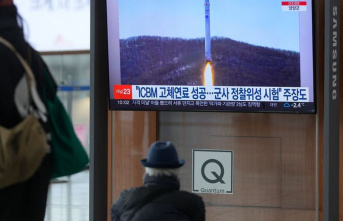