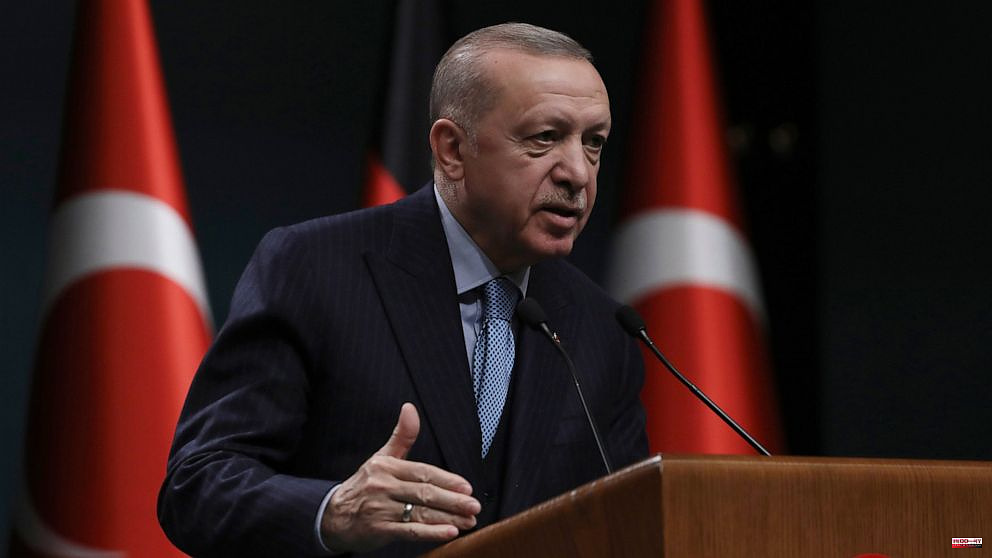 ANKARA (Turkey) -- Turkish President Recep TAYYIP Erdogan warned Greece on Thursday to stop militarizating islands in the Aegean. He said he was not joking with such remarks.

Turkey claims that Greece has been building an army presence on Aegean, in violation of treaties which guarantee the island's unarmed statues. It claims that the islands were given to Greece under the condition that they not be militarized.

Greece claims that Turkey has intentionally misinterpreted the treaties relating to armed forces on its eastern island islands. It says it has legal grounds for defense against hostile actions by Ankara, including a long-standing threat or war if it expands its territorial waters.

Erdogan's warning came amid an increase in tensions among NATO allies, who have a history dispute over a variety of issues including mineral exploration in the eastern Mediterranean and rival claims to the Aegean sea.

Erdogan stated that Turkey invited Greece to cease arming islands with non-military status, and instead to follow international agreements. This was Erdogan's final day of military exercises near Izmir on Turkey’s Aegean Coast. "I am not laughing, I am serious. This nation is determined."

Erdogan stated that Turkey warned Greece not to dream and take actions it will regret and reminded him to be logical. "Turkey will not give up its rights in Aegean. It will also use the international agreements rights.

1 Antibotellón device with 100 municipal police, dogs... 2 Arrested in Tarragona for jihadist indoctrination... 3 A gang scammed 3 million euros from 500 people selling... 4 Two men rob a Ukrainian refugee in Alicante and take... 5 The disappearance of the Aguilar girls 30 years ago... 6 The European Union considers the crisis between Spain... 7 Alagna, three titles and a great gala to blow out... 8 Tuawa organizes the great Water Festival in Valencia 9 Ciudadanos registers a reform of the electoral law... 10 Top Digital Marketing and Online Design: Keys to Online... 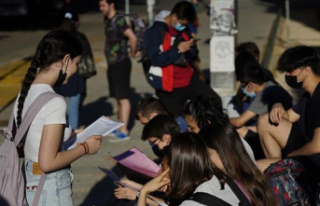