Turkey's capital sees a flood that kills a man

ISTANBUL -- One person was killed by flooding in Istanbul on Saturday after heavy rainfall. 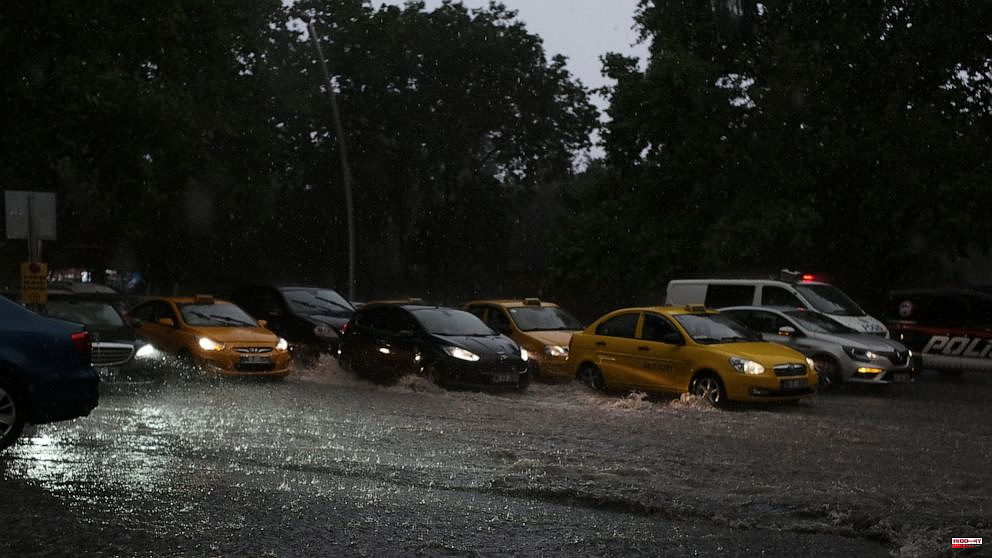 ISTANBUL -- One person was killed by flooding in Istanbul on Saturday after heavy rainfall.

According to the state-run Anadolu Agency, search and rescue teams found the body of the man aged 27, who was a bus driver.

A spokesperson for Turkey's interior ministry said that earlier, authorities were tipped off that one person had been lost in the storm. The area was searched by 44 search and rescue personnel, along with Ankara’s fire department. The body of the man was discovered near a riverbed, amongst tree branches.

Mansur Yavas, Ankara's Mayor, tweeted that 35 people were rescued. He said that there was flooding at 300 locations and 35 trees felling. 23 roofs were also damaged and three utility poles collapsed. The affected areas were being worked on by more than 3,000 employees. 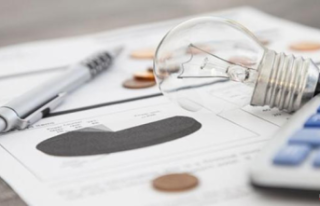 These are the cheapest hours of light this Sunday