It was a claim that Ankara had been making for years to reinforce the brand of its country and it has finally materialized. 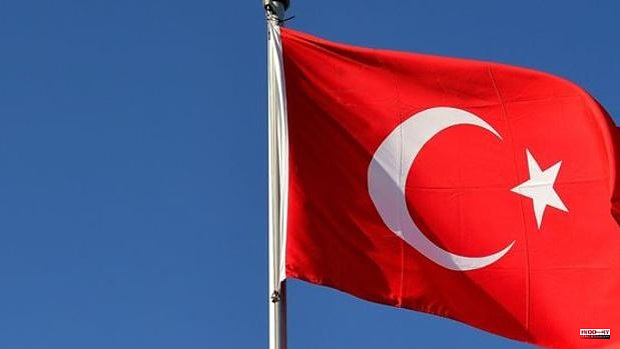 It was a claim that Ankara had been making for years to reinforce the brand of its country and it has finally materialized. From now on, Turkey will pronounce in all languages ​​«Türkiye».

This was announced this Thursday by the UN after the country formally communicated it through a letter at the international headquarters. The name change, as confirmed by the UN Secretary General, Antonio Guterres, "is immediate."

On Tuesday, Ankara's Foreign Minister Mevlüt Cavusoglu posted on his Twitter account a letter addressed to the UN Secretary-General demanding that "the name of (your) country in the UN, in foreign languages, be registered as "Turkiye".

In this way, Ankara avoids that the name of the country in English is "Turkey", a word that in that language also means "turkey" and that could give it a negative connotation.

President Erdogan, in a tweet published at the end of 2021, already showed his desire to "increase the brand value" of his country. In fact, in economic matters, Ankara has been trying for several years to impose the “made in Türkiye” brand internationally, to the detriment of “made in Turkey”.

"Some may find this name change silly, but it places Erdogan in the role of protector and safeguard of international respect for the country," Mustafa Aksakal, a history professor at Georgetown University in Washington D.C., is quoted as saying Thursday by the newspaper 'The New York Times'.

Precisely in June 2023, just a year from now, when Erdogan celebrates 20 years in power, Turkey will hold presidential elections and also the centenary of its foundation after the dismantling of the Ottoman Empire.

Turkey's decision is unprecedented in a nearby country. In 1935 Persia officially changed its name to Iran. It was the then monarch Reza Pahlavi, the only one who held the title of Shah of Persia and Shah of Iran, who promoted the change of name to respect the ethnic variety of the country, since only part of the population was Persian -currently little more than half.

Thus, from the 20th century, the authorities insisted on using the name of Iran, which in their opinion encompassed the great ethnographic, cultural and historical wealth of this strategic West Asian nation.

1 Marc Márquez, successfully operated on the arm 2 Aketxe's great goal that returns the illusion... 3 Kilometric queues for the second consecutive day in... 4 The Diputación de Alicante transfers its discomfort... 5 Teresa Cardona, the new voice of crime fiction in... 6 An 89-year-old man dies in the fire at his house in... 7 The IGME will be the 'eyes' of the coastal... 8 The CNMV suspends the listing of Acerinox due to a... 9 The Madrid Gospel Choir sings against Alzheimer's 10 Manel Loureiro presents this Friday in Toledo his... 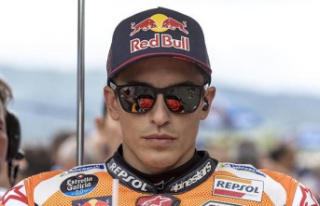