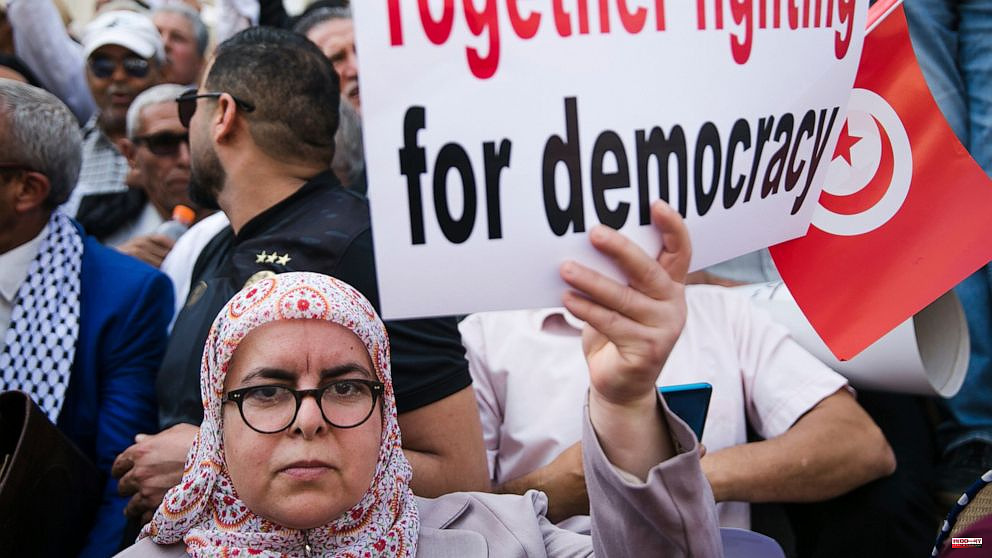 Former Tunisian Parliament speaker Rached Ghannouchi was one of those affected by the account freezes. Authorities claimed that they were targeting those who are suspected to be linked to Nama Tounes charity.

The spokesperson stated that the "frozen financial assets of Ghannouchi and a number of Ennahdha leaders does not have any legal basis but is rather a deliberate targeting against the movement."

Ennahdha stated that Ghannouchi had already declared his assets and that all of his bank transactions were legal. According to Ennahdha, the party has made sure it has not received money from outside or within the country. It has also not transferred any funds to charity accounts.

Ghannouchi's sons, daughters, and son-in law were among those whose accounts were frozen.

A party spokesperson claimed that the accusations were made to distract attention from the July 25 referendum, which the president planned to amend the constitution to increase presidential power and decrease the role of parliament and prime minister. Critics of the president claim that he wants to legitimize a "coup".

Saied suspended parliament and took broad powers last year in a move he claimed was necessary to "save" the country from economic and political crisis. The opposition criticized him for his slide towards totalitarianism.

Saied and others blame Ennahdha for Tunisia’s political crisis of last year. Ennahdha is one of the president's most fierce critics.

According to judicial officials, Ghannouchi was summoned to appear before an Anti-Terror Judge July 19, in connection to an investigation into terrorist financing or money laundering.

Khemiri expressed concern about the possibility that the executive branch could manipulate Ennahdha's judicial system after Ennahdha was recently fired by 57 judges and a new oversight council was established.

1 How to Ruin a TikTok Trick with Math 2 Philippine leader tested positive for coronavirus... 3 New Zealand and Australia agree that the Pacific should... 4 As hajj reaches its apex, Muslim pilgrims pray on... 5 First time mapping of the potential energy surfaces... 6 Pope plans back-to-back Italy trip after pandemic... 7 Facial Recognition Software for Seals 8 Thermodynamic geometry is used to optimize microscopic... 9 German energy giant Uniper requests bailout in the... 10 Official from Ukraine warns about 'catastrophe... 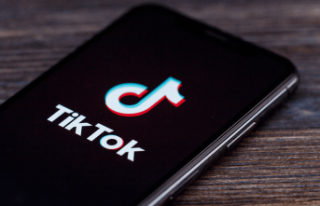 How to Ruin a TikTok Trick with Math