Does Donald Trump still retain full control over the Republican Party? The results of important primaries on Tuesday in the United States do not answer this question, with mixed results for the candidates supported by the former president. 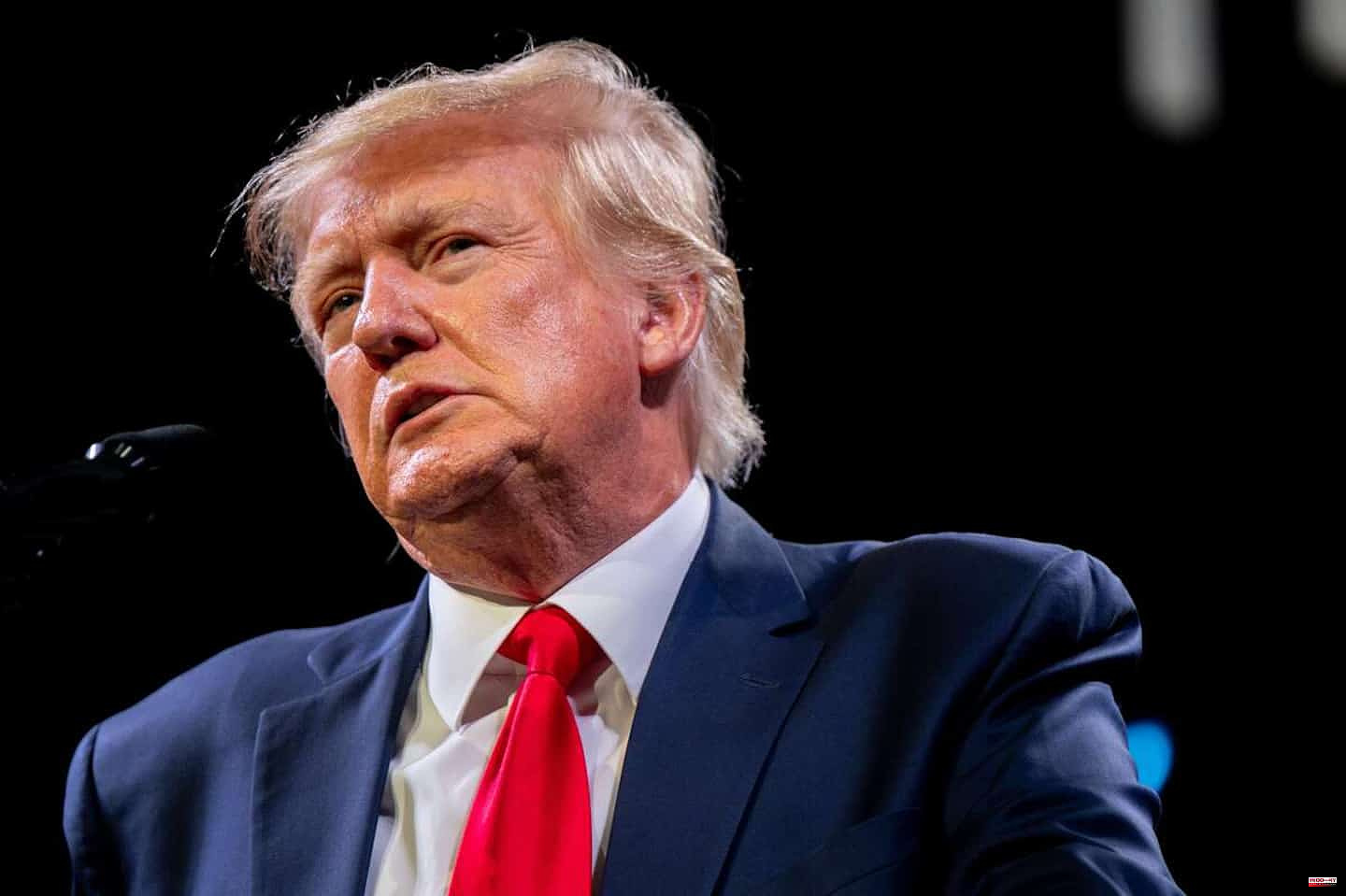 Does Donald Trump still retain full control over the Republican Party? The results of important primaries on Tuesday in the United States do not answer this question, with mixed results for the candidates supported by the former president.

On Wednesday morning, Donald Trump logged on to Truth Social, the social network he created - a near-compliant copy of Twitter from which he was banned - and launched into a series of messages.

“Big night for Trump-backed candidates last night,” he said, referring to the series of primary elections on Tuesday which saw a series of Republicans competing for elected positions, senators and governors. .

Since the beginning of May, the start of the midterm primary season, which will determine the balance of political forces in the United States for the next two years, the vast majority of candidates supported by the former president - from West Virginia to Ohio to Kentucky - have won the Republican nomination.

A few competitions broke the rule on Tuesday.

But all the spotlight was mainly on the state of Pennsylvania, known as much for its large urban centers as for its declining industries, where a senatorial primary election, a priori acquired by a former TV star surgeon, for whom Donald Trump had personally come to campaign, was still too close on Wednesday for a winner to be announced.

Whatever, for Donald Trump.

“Oz has won!”, decreed the Republican on Wednesday morning on his social network, without providing proof.

Then, as if to anticipate that this may not be the case, the former White House tenant returned to his network an hour later.

"Remember the three candidates in Pennsylvania were 'Ultra' MAGA!" he said, referring to his famous campaign slogan 'Make America Great Again'. . Implied Donald Trump: victorious or not, he still holds the Republican troops with an iron fist.

Then, later, still in the absence of results in Pennsylvania, the former president let his irritation betray.

“In Pennsylvania, they are incapable of counting mail-in votes,” he lambasted, visibly impatient. "What a mess".

For a year and a half, the Republican billionaire has accused these same postal votes of having driven him out of the White House.

1 More than 33°C in the shade: temperature records... 2 The rental price reaches maximums in seven communities 3 Eintracht and Rangers look for European glory in Pizjuán 4 8 activities accessible by public transport to do... 5 The opposition manufactures a controversy after Rueda... 6 The Civil Guard receives the first 150 stun guns and... 7 Ajofrín bets on outdoor sports with a climbing wall 8 The unique platform, in the remodeling of the Plaza... 9 The exhibition 'Ella', dedicated to the... 10 Summary of Tomorrow belongs to us episode 1188 of... 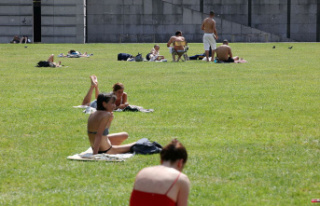 More than 33°C in the shade: temperature records...