The current primary elections confirm that Donald Trump's grip on his party is strong, but not as total as that of Trumpism. 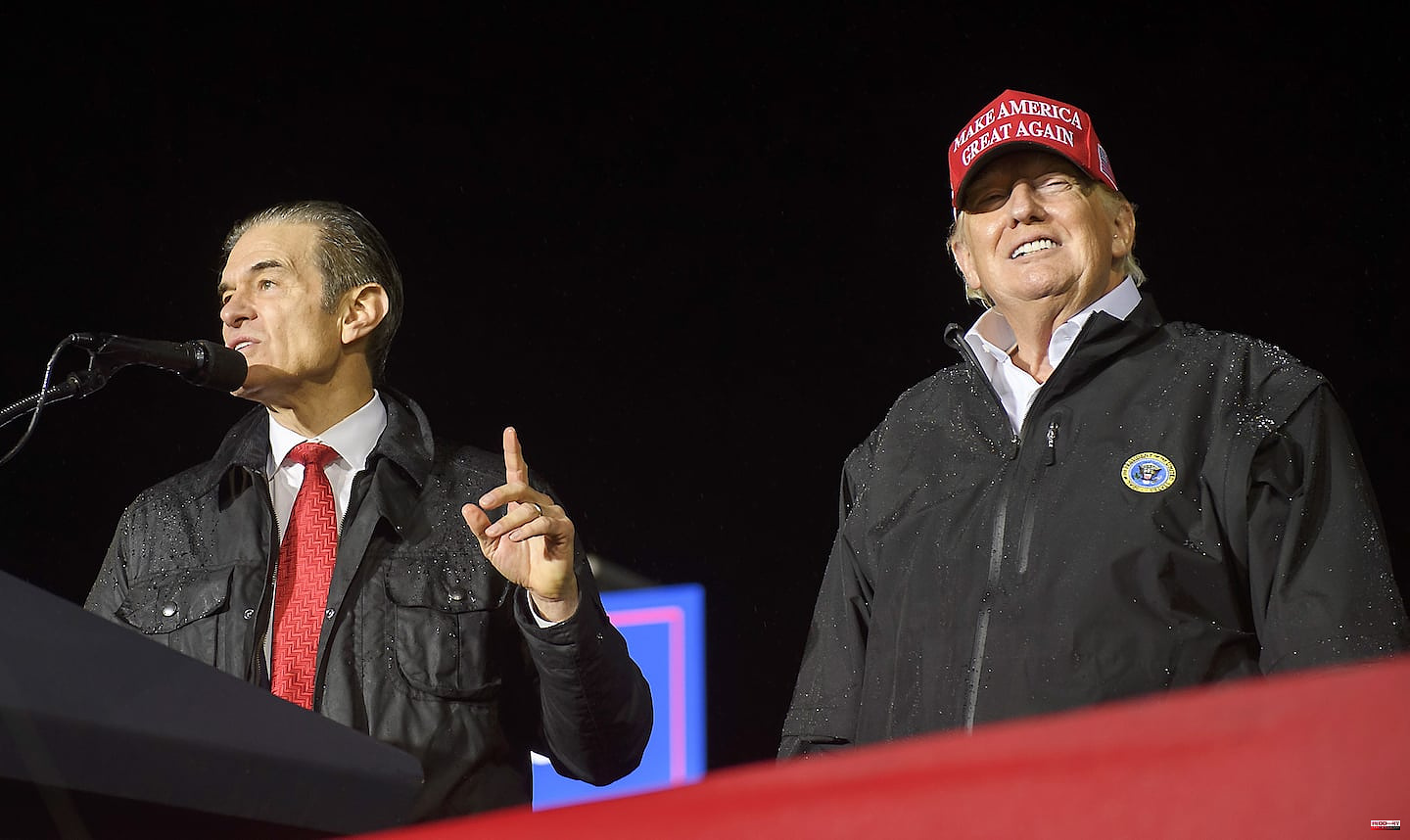 The current primary elections confirm that Donald Trump's grip on his party is strong, but not as total as that of Trumpism.

Tuesday was primary election day in North Carolina, Idaho, Kentucky, Oregon and Pennsylvania. The candidacies endorsed by Trump have had mixed results, but the primaries confirm that the Trumpist populist right and adherence to the ex-president's "big lie" over the 2020 election dominate the Republican Party.

At Mar-a-Lago, Trump fumes over the underperformance of his most prominent favorites.

Madison Cawthorn, the young representative from North Carolina whom Trump supported even though he alienated almost all of his congressional colleagues by collecting scandals, was defeated by an obscure local politician.

In this key state that he narrowly lost in 2020, Trump bet big on two candidates. For the Republican nomination for governor, his favorite Doug Mastriano won hands down. Mastriano, who marched on Capitol Hill in the crowd of insurgents on January 6, 2021, has promised to influence the electoral process in favor of Trump in 2024.

Trump has bet even bigger on Senate candidate Mehmet Oz, a doctor famous for his appearances on television and in gossip magazines. There should be a recount, but Oz seems to have narrowly defeated David McCormick, close to the Republican establishment.

The strong third place of Kathy Barnette, an ultra-conservative African-American more Trumpist than Trump, has confused the cards.

Barnette's authenticity almost got the better of Doctor Oz, whom Trump admires for his media successes but whom many Pennsylvanians take for an impostor whose conservative beliefs ring false.

To run for this seat in the Senate, the Democrats have overwhelmingly chosen John Fetterman, a charismatic giant of two meters whose direct and nonconformist style has everything to please the disappointed Democrats who had opted for Trump in 2016. It will be a race to follow.

Other turbulence in sight

Next Tuesday the action shifts to Georgia, where Donald Trump is seeking to unseat Governor Brian Kemp and Secretary of State Brad Raffensperger, who committed the inexpiable sin of refusing to tamper with the election results in his favor in November. 2020.

Polls predict Kemp and Raffensperger should inflict two more defeats on Trump, who could take comfort in seeing his Senate favorite, ex-footballer Herschel Walker, gain the Democratic ticket despite a heavy record of personal scandals and controversial statements .

Republicans are favored to retake the two congressional majorities in November. They will be weighed down by the Trumpist radicalization of the party and by the revelations of the investigations into the events of January 6, 2021 and the allegations against Donald Trump.

However, that probably won't be enough for the Democrats to hold on to Congress, unless all the sores in the US economy suddenly disappear.

1 Urkullu denounces the "bargaining to Justice"... 2 Ada Colau will opt for a third and "last"... 3 1,730 Ukrainian servicemen from Azovstal have surrendered... 4 Seven out of ten women want access to the pill without... 5 Why does silence bother us so much? 6 [PHOTOS] Montreal: a vehicle ravaged by arson in Rosemont 7 Is the Lloviu filovirus a threat to global health? 8 Let's get rid of this archaic function 9 This strange monarchical bond imposed 10 A mishap 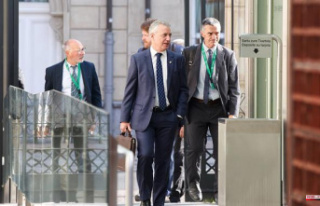 Urkullu denounces the "bargaining to Justice"...