A Yemenia plane took off Monday from Sanaa, the first commercial flight in six years from the capital of Yemen controlled by Houthi rebels, as part of a truce in the war that is ravaging the country. 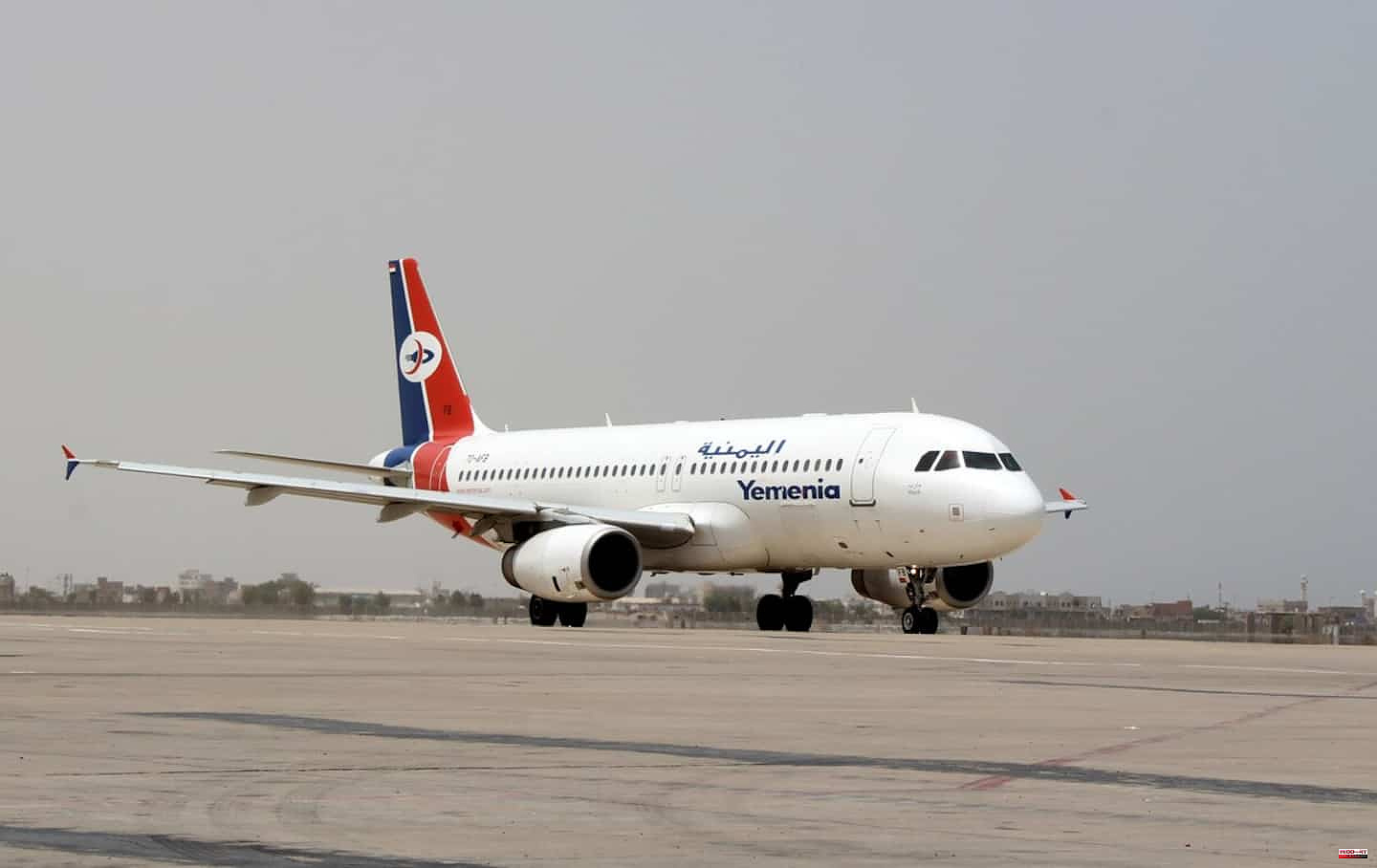 A Yemenia plane took off Monday from Sanaa, the first commercial flight in six years from the capital of Yemen controlled by Houthi rebels, as part of a truce in the war that is ravaging the country.

The plane, which is heading for the Jordanian capital Amman, is carrying around 100 Yemeni passengers, most of them sick or elderly, AFP correspondents at Sanaa airport noted.

Houthi rebels took control of the Yemeni capital in 2014, sparking a bloody conflict with the internationally recognized government.

A coalition led by neighboring Saudi Arabia has been intervening since 2015 to support loyalist forces. This coalition controls all of Yemen's air and sea space, including areas where rebels have taken power, particularly in the northwest of this poor country on the Arabian Peninsula.

Only UN flights have so far been authorized at the capital's airport since 2016.

The Houthis, close to Iran, accuse Riyadh of maintaining a "blockade" on Yemen, the Saudis saying they want to guard against arms smuggling and other clandestine activities.

But since April 2, the parties in conflict have observed a national truce which has given a rare glimmer of hope to a population of around 30 million, delivered to one of the worst humanitarian tragedies in the world.

This truce provides, in addition to a relatively well-respected ceasefire, the gradual opening of Sanaa airport to commercial flights.

1 Ligue 1: Dimitri Payet calls for "cleaning up... 2 The Ibex 35 starts the week with a fall of 0.54% and... 3 The maximum price of the butane cylinder will rise... 4 Pep Cazador is proclaimed champion of Spain of ILCA... 5 A second and a ninth leave Spain out of the Bermuda... 6 Emmanuel Macron can appoint a woman head of government... 7 Russia raises the number of refugees from Ukraine... 8 Borrell calls for an effort from EU countries to unblock... 9 Lava flows seen like never before thanks to high-resolution... 10 Melania Trump: the suffering of Americans, the future... 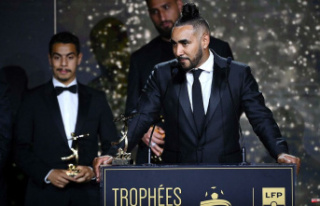