Star chef Alfons Schuhbeck has to go to prison. 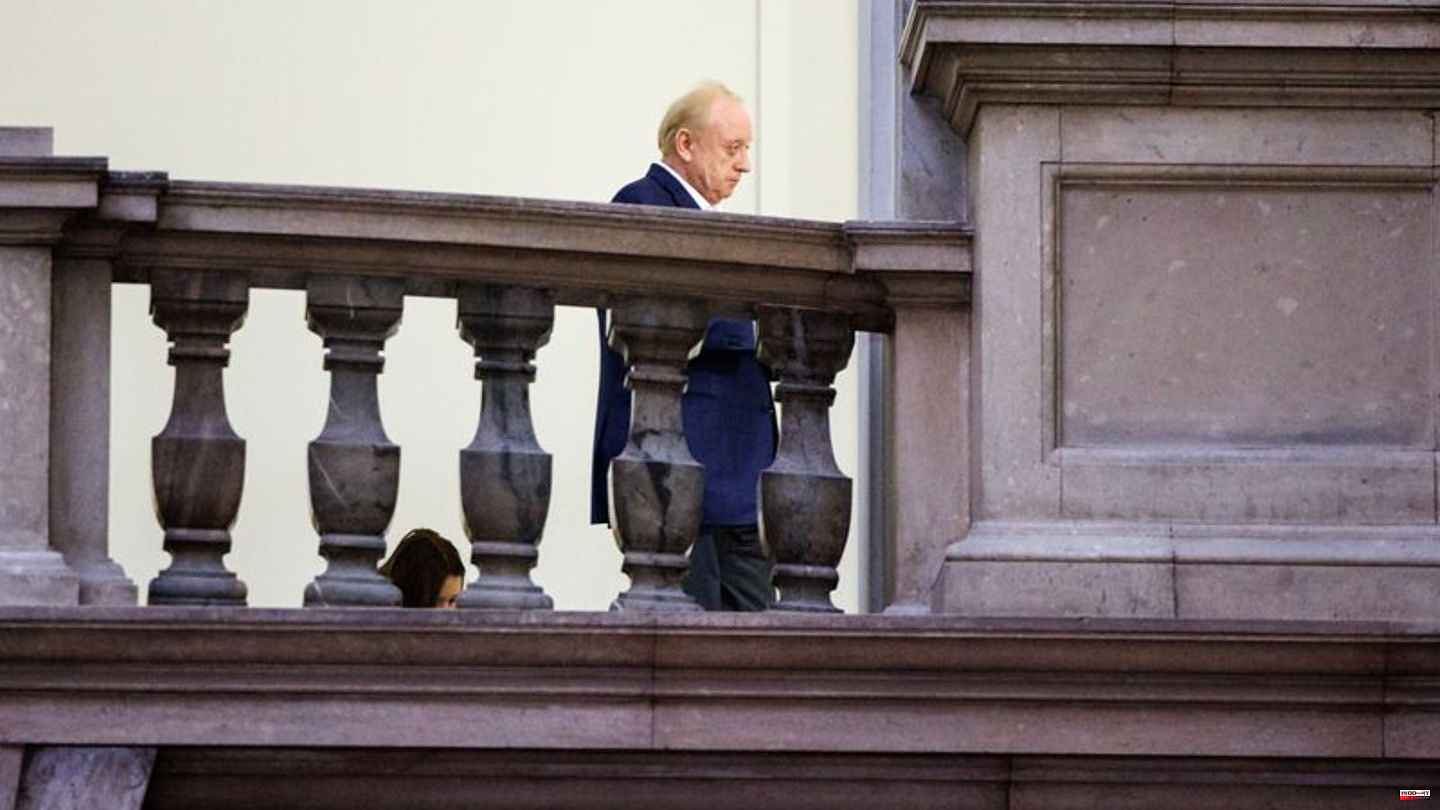 Star chef Alfons Schuhbeck has to go to prison. The Munich I District Court sentenced the 73-year-old to three years and two months in prison without probation on Thursday for tax evasion. The co-defendant was sentenced to one year probation for being an accessory.

It's about 2.3 million euros

The public prosecutor had accused Schuhbeck of using a computer program to smuggle revenue past the tax office. In total, there are more than 2.3 million euros in taxes that Schuhbeck is said to have evaded between 2009 and 2015 in the "Orlando" and the "Südtiroler Stuben".

"I know what I did was wrong," Schuhbeck said in his last word in court. He can no longer change that, but can try to repair the damage and take responsibility for his actions. Previously, Schuhbeck's employees had also sent a letter to the court, which had also read it out.

The restaurateur had gradually admitted the allegations, but stated that he could not remember specific events and sums. He asked the court to believe him "that the amount of the canceled invoices in the 'Südtiroler Stuben' was not as high as I have been accused of up to now". The authorities assume that more than 1,000 invoice numbers have disappeared. However, Schuhbeck had also reported technical difficulties in entering the invoices.

He had "urgently" asked the court to "review the amount of the canceled invoices critically", but at the same time admitted: "Unfortunately, I am no longer able to submit any further documents for this." 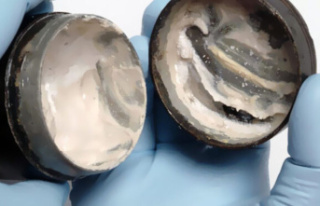