Especially in the first months of Corona, many vacationers canceled their booking - when is this free of charge, when are cancellation fees due? This cannot be answered in general, as the first judgments of the Federal Court of Justice (BGH) show. 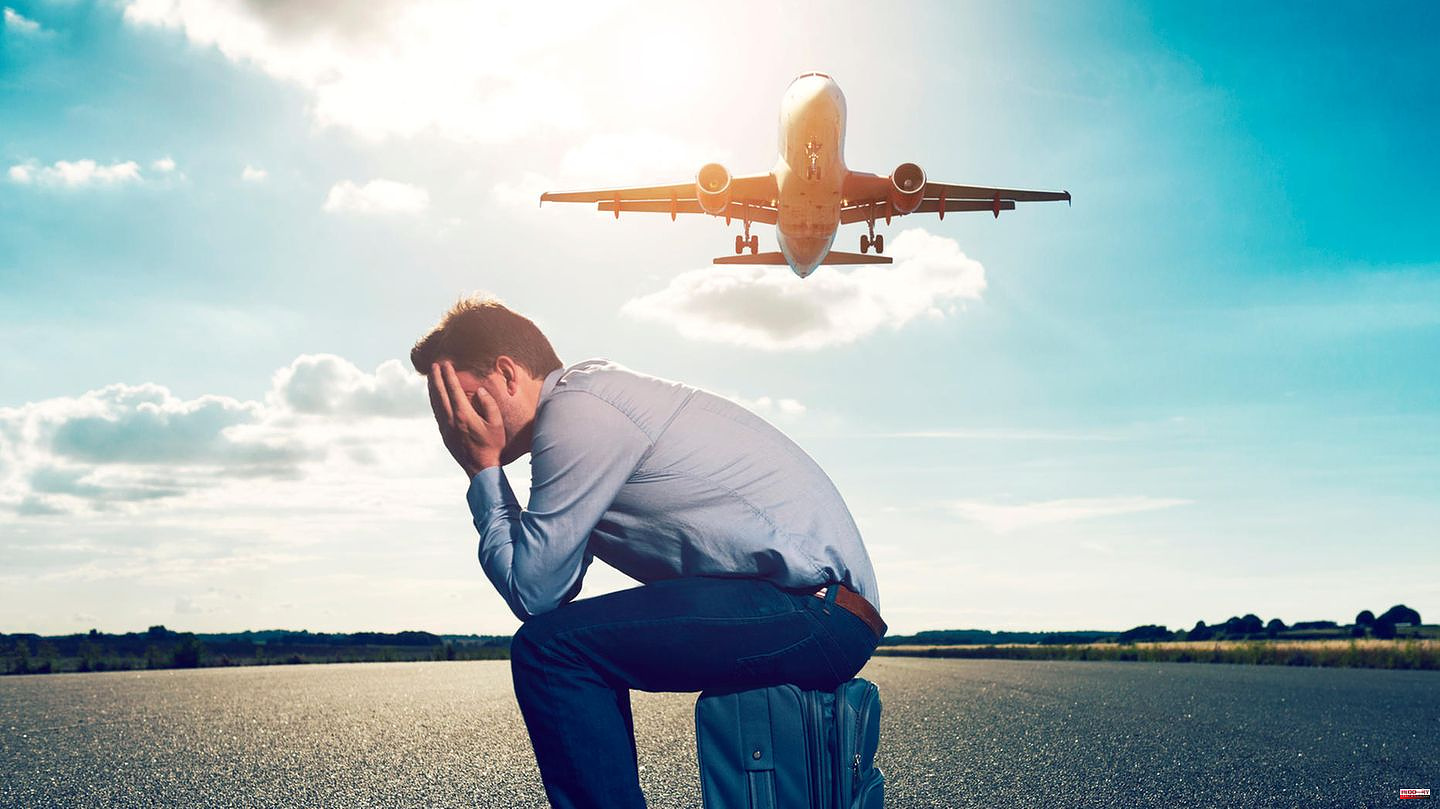 Especially in the first months of Corona, many vacationers canceled their booking - when is this free of charge, when are cancellation fees due? This cannot be answered in general, as the first judgments of the Federal Court of Justice (BGH) show. In combination with the type of trip, age and previous illnesses can play a role. However, the exact circumstances in the individual case are always decisive. (Az. X ZR 66/21 and others)

According to the BGH, the outbreak of the corona pandemic is such an extraordinary circumstance that, at least in the summer of 2020, had the potential to significantly affect a trip. All three cases selected for trial concerned this period. They are only similar at first glance, said Senate Chairman Klaus Bacher. In fact, different factors play a role in each case:

The case: An 84-year-old wanted to take a river cruise on the Danube in June 2020. Since she has often had problems with pneumonia and bronchial infections, her family doctor urgently advised her against it. Two weeks before the start of the trip, the woman canceled her booking from January. The cruise took place with a hygiene concept. Masks were compulsory in the corridors, and in the dining room people ate in two shifts. In addition, instead of 176, only 100 passengers went on board. The trip should cost almost exactly 1600 euros. The organizer wanted 85 percent cancellation fees from the woman.

The decision: The woman does not have to pay anything. Your age can be taken into account in your favor. Because at the time of booking it didn't matter at all, but suddenly became a risk factor in the pandemic, said Bacher. At the same time, the competent regional court correctly assumed that the risk of infection was significantly greater than at home due to the cramped conditions on board. And there have not yet been any vaccinations or therapies. Important: No seniors who booked a trip after the outbreak of the pandemic can refer to this. Here the courts should assume that they knew what they were getting themselves into.

The case: A man had booked a package holiday for two adults and one child for July 2020 to the Spanish holiday island of Mallorca. With flights and half board, the holiday should cost just over 3500 euros. At the beginning of June, the man announced his resignation. According to the district court, the booked hotel was “not open due to the pandemic”. It didn't open again in July either.

The decision: The closed hotel alone is no reason for the BGH to waive the cancellation fees for the man. Bacher said there are cases in which the choice of a very specific hotel plays a special role for the vacationer. However, this cannot generally be assumed. There was a second hotel of a better category in the same complex - so the organizer would have had the opportunity to offer the family an alternative. The competent district court must now look at the case again. Because the previous judgment does not make it clear enough what the corona situation was like at the holiday destination.

The case: A man had booked a Baltic Sea cruise for August 2020 and paid around 3,200 euros for a total price of more than 8,000 euros. At the end of March he withdrew from the contract. At that time there was a worldwide travel warning from the Federal Foreign Office against "unnecessary tourist trips abroad". A few months later, in July, the organizer canceled the cruise completely. He withheld part of the down payment from the customer.

The decision: In such cases, the BGH judges also tend to take subsequent developments into account. You think that you can not only look at the time of the resignation. However, there are uniform rules for package tours in an EU directive. The Senate therefore wants to wait for a judgment from the European Court of Justice (ECJ) on this aspect. The Karlsruhe judges had already asked there in another case at the beginning of August. The cruise procedure is suspended until then. 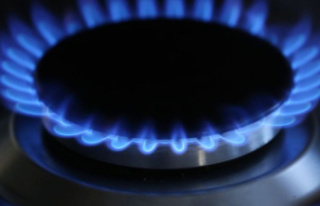 Energy prices: City Day: Traffic lights must not get...