Trapped in search of sexual services from a minor

After challenging the SPVQ's investigation methods, then the minimum sentence of one year in prison for luring a minor, two sex offenders trapped by the police finally went to prison. 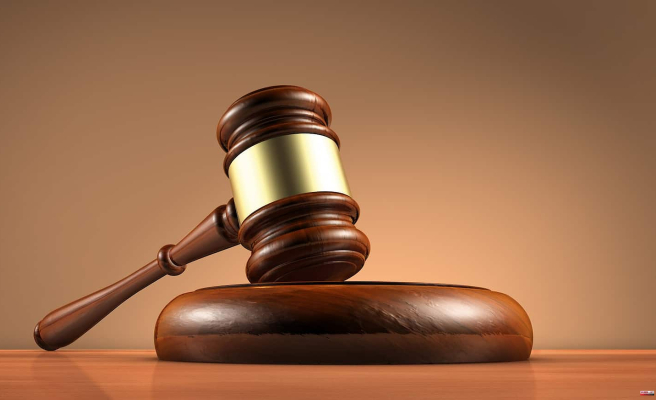 After challenging the SPVQ's investigation methods, then the minimum sentence of one year in prison for luring a minor, two sex offenders trapped by the police finally went to prison.

The first was a teacher at Les Sentiers secondary school while the other "acted like a present and happy spouse".

Except that the two men were secretly using sex workers.

For their part, the Quebec police, who are well aware that the Capitale-Nationale is the province's second center for the exploitation of minors, had set in motion an operation to try to trap the men who try to obtain this type of sexual services.

"This gives a very good measure of the demand and the extent of the risk that a young person in a vulnerable situation runs," argued Judge Mario Tremblay.

In the text messages exchanged between the accused and policewomen playing the role of a minor, it was explicitly written that the latter was 16 years old.

Despite this, five individuals, including Raphaël Beaumont and Dave Hamel, showed up at the hotel room to have sexual services.

On the spot, the defendants were again informed that the woman in front of them was 16 years old.

Charged with luring and communicating with a view to obtaining sexual services, Beaumont and Hamel unsuccessfully challenged the method of police investigation, then the minimum sentence of one year in the case of luring and six months for communication.

There is "some uncertainty" about the imposition of minimum sentences due to legal debates taking place in the Court of Appeals and even in the Supreme Court, but the judge relied on different decisions to argue that a 12 month sentence was not exaggerated.

1 Maude-Aimée Leblanc eliminated at the Cognizant Founders... 2 Mickelson gives up on the PGA Championship 3 Progressive Democrats ask Biden to lift sanctions... 4 India: 27 dead in a fire in New Delhi 5 Ahuntsic-Cartierville: a mother hits her three-year-old... 6 North Korea: 21 new deaths from "fever"... 7 Jarvis Landry with the Saints 8 “We are at a very high risk of stagflation” 9 Ukraine: EU increases military aid, separatist region... 10 The federal government plans more than $500 million... 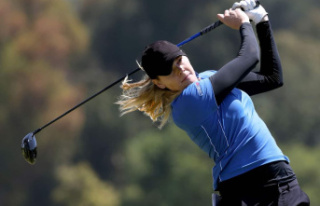