Transgenics and nuclear energy: The fall of two environmental myths 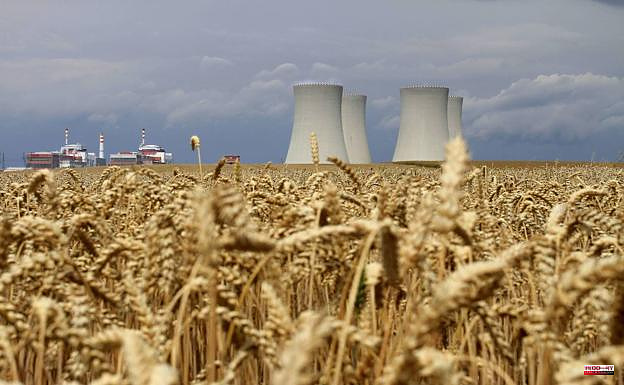 Many European governments have, like ours, been pursuing a policy of renewable energy in recent decades. The landscape has changed in rural areas where large windmills are a worrying element. Russia invades Ukraine, and now we all fear for our gas supplies, which are absolutely essential to half of Europe. The old promise that renewable energy would eliminate our dependence on fossil fuels seems hollow. The truth is that 80% of world's energy comes from fossil fuels.

Germany did not clarify that the energy it would cease producing from nuclear power plants would not be directly generated by the sun or wind. It only stated that this would increase Germany's dependence on coal and Russian gas. This circumstance is what currently conditions all EU diplomacy in relation to Ukraine's invasion. It is hard to not be rude when you consider that Gerhardt Schroeder (ex-Foreign Minister) made the decision and now works for Putin as a lobbyist. He also aspires at the board of directors of Gazprom, the Russian state gas company Gazprom. This all makes it clear that the EU proposes nuclear energy as a green option, because it is the only alternative that can achieve the emission reduction targets.

Transgenics is another example of a fallacy. Since 2000, environmental groups and green parties have warned us about alleged dangers that never occurred because they are false. Despite their warnings, transgenic crops were becoming more popular every year. New applications were also being developed in medicine and industry. The Spanish Government approved in full confinement a law that would allow transgenic plants to be researched and developed vaccines against covid. It's still funny that this law was approved while the party to which Juantxo Lopez De Uralde, the historical leader of Greenpeace, was a part of the government. Enrique IV said Paris is worth a mass and Lopez de Uralde must say that the seat of deputy in Paris is worth a transgenic.

It is clear that environmental groups and green parties have stopped discussing this issue in recent decades and have taken it off their agenda. It is a paradox that former Soviet bloc countries led by Russia were anti-GMO so Ukraine was our main source of non-GMO wheat and corn. Europe is considering lifting restrictions to allow more transgenic grain to enter to compensate for Ukraine's shortage. We see that the harsh reality has forced the environmental message, which was supported by many politicians, to come face-to-face with its harsh reality. Green messages are not the answer to hunger and cold.

1 Launch of the first private mission to International... 2 Sainz's frustration at being 'a Latifi,'... 3 Isco: You can't say "no" to Madrid 4 The Supreme Court delayed its decision regarding the... 5 The Government is studying making fuel bonuses selective... 6 Seven keys to secure and historic elections 7 Gabilondo is sorry that his "calm message"... 8 Farmers are forced to rethink their farming strategies... 9 La Mota joins the Anfitrion festival as a stage performer... 10 The first documentary series on the latest history... 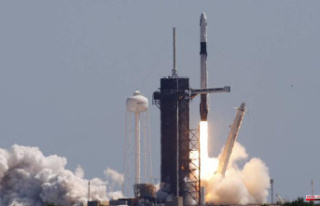 Launch of the first private mission to International...