According to media reports, Callum Hudson-Odoi's move to Bayer Leverkusen is nearing completion. 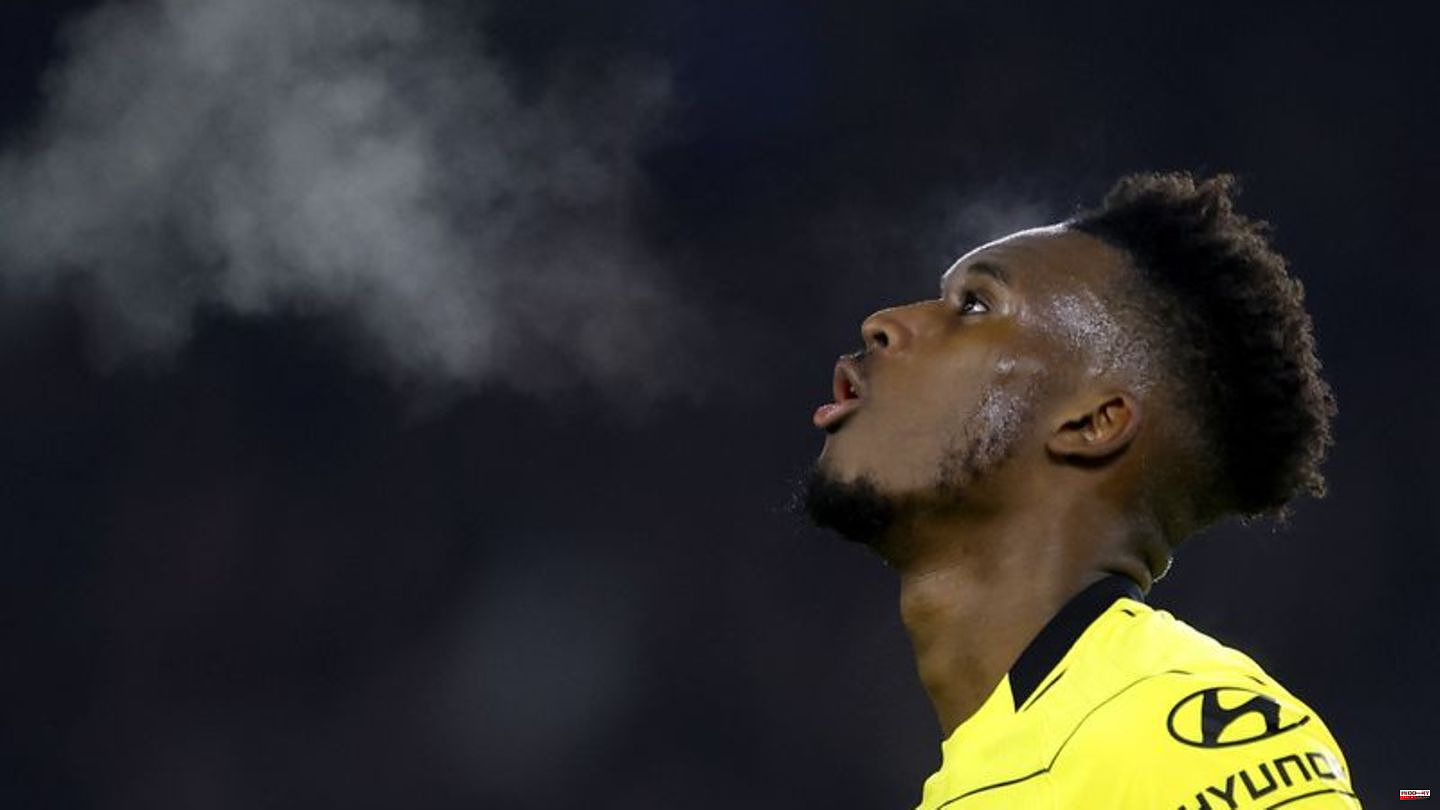 According to media reports, Callum Hudson-Odoi's move to Bayer Leverkusen is nearing completion. As reported by Sky Sports, both clubs have agreed on a loan with no purchase option until the end of the season. Accordingly, the 21-year-old attacker from the English Premier League club FC Chelsea was expected on Monday at the Bundesliga club for a medical check-up. As reported by "Bild" on Monday evening, Hudson-Odoi arrived at 6:15 p.m. for an examination by Karl-Heinrich Dittmar, Bayer's medical director.

Simon Rolfes had not ruled out a transfer from Hudson-Odoi days ago. "It's no secret that we still want to do something in terms of position and attack due to the injuries to Adli and Bellarabi," said the Leverkusen managing director last Saturday shortly before the game against Mainz (3-0) when asked about it. "As long as nothing is fixed, I won't say anything more specific about any names." 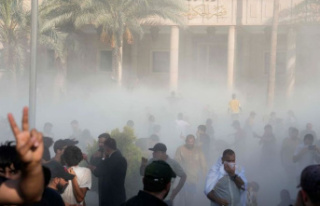