Tragedy: Five dead in accident off the coast of New Zealand - boat may collide with whale 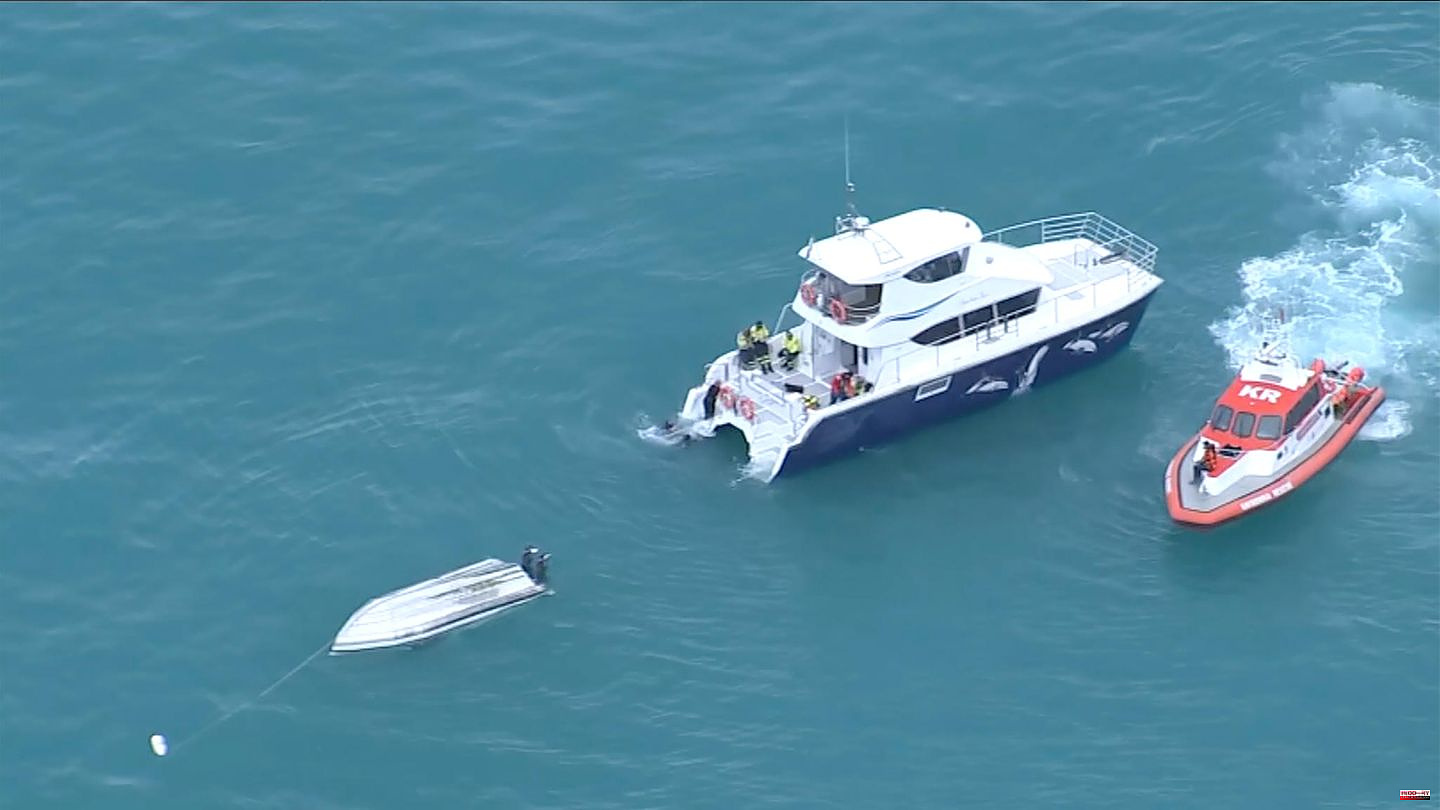 Five people died in a boat accident off New Zealand's South Island. Kaikoura Mayor Craig Mackle said the boat may have collided with a whale. The marine mammals are native to the area, and the sea was completely calm at the time of the accident, the newspaper "New Zealand Herald" quoted him as saying.

The police did not want to confirm this information, but emphasized that the boat must have collided with something. She first wanted to interview witnesses. Six occupants survived the accident.

The group is said to have been on a birding excursion and traveled from all parts of New Zealand to bird watch. The forces spoke of an "unprecedented" tragedy. The charter boat capsized in the morning. Police divers later found the bodies still in the overturned boat.

1 UK: Netflix, Cinema, Clips and Punk: The Queen in... 2 Leipzig preparation: Why BVB is not deterred by the... 3 Death of the Queen: Will the BVB game against Manchester... 4 King Charles III: Proclaimed King in front of cameras 5 After the death of the Queen: "The Crown"... 6 Energy crisis: Association of cities and municipalities... 7 Lower risk of fire for e-cars: Researchers are developing... 8 On World First Aid Day: FAST Method: How to recognize... 9 New King Charles III: banknotes, flags, stamps: what... 10 Russian troops are threatened with encirclement: According... 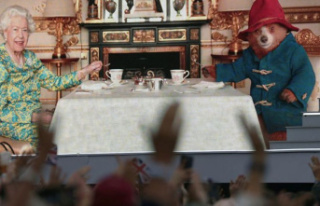 UK: Netflix, Cinema, Clips and Punk: The Queen in...