After a scree in the Middle Rhine Valley between Bacharach and Oberwesel, train traffic will remain restricted until the end of the year due to planned construction work. 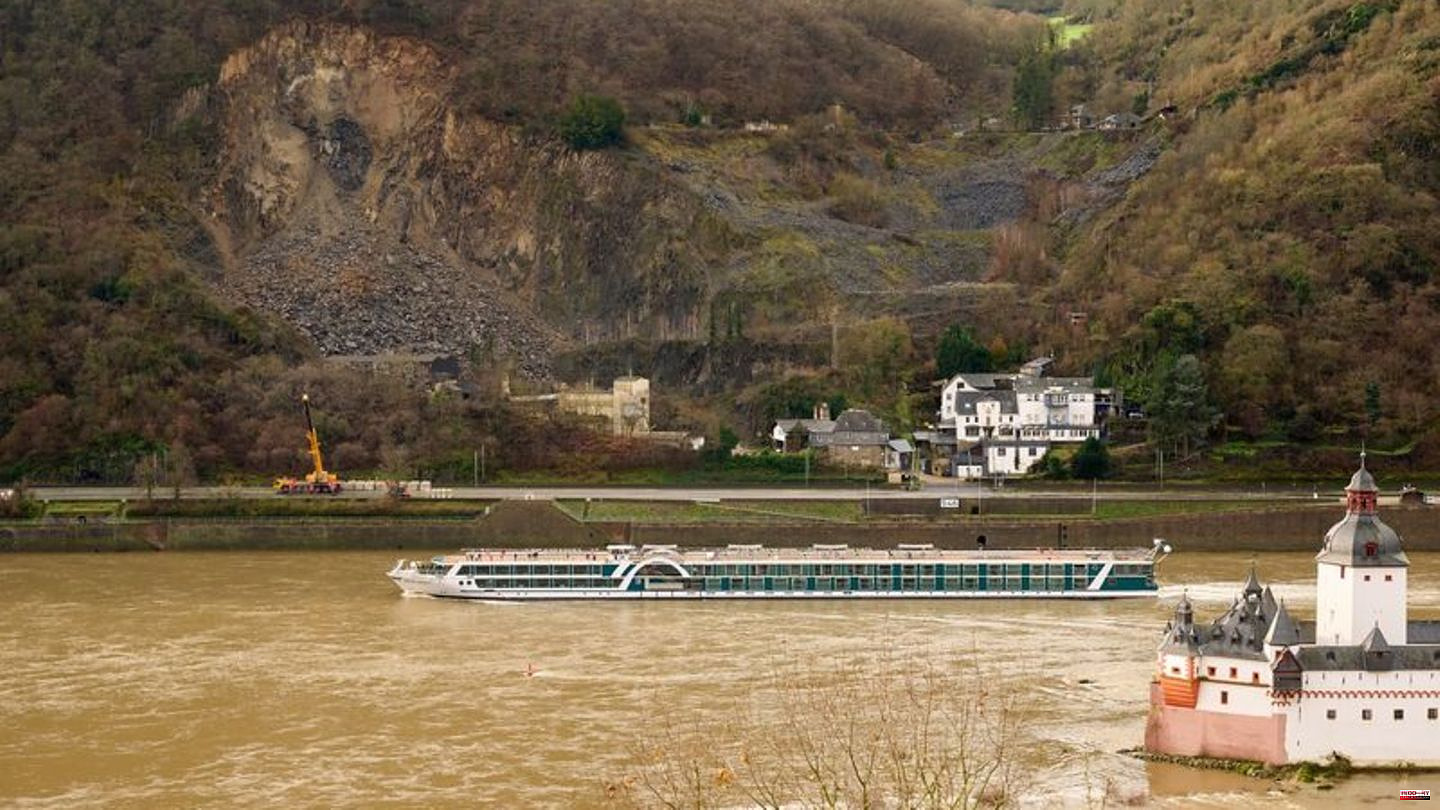 After a scree in the Middle Rhine Valley between Bacharach and Oberwesel, train traffic will remain restricted until the end of the year due to planned construction work. Following the closure of the route in Rhineland-Palatinate, which has been in effect since December 22nd, a renewal of the tracks between Mainz and Cologne is planned, said a railway spokeswoman on Tuesday.

In the narrow river valley, debris had come loose on the slope of a quarry on Thursday last week. The tracks were then closed as a precaution. The owner of the slope initiated safety work.

Due to track work between Boppard and Werlau, IC and ICE traffic will be diverted to other routes, which, according to Deutsche Bahn, will increase the travel time by around half an hour. In local traffic, the railway between Mainz and Koblenz uses buses as an alternative.

1 60 years of "Doctor Who": teaser premiere... 2 "Christmas Gamer Special": "You will... 3 As of January 1: These health insurance companies... 4 Train traffic: passenger record at Deutsche Bahn at... 5 Risks remain: Drosten sees the end of the pandemic,... 6 48 soaps tested: Harmful ingredients: Ökotest punishes... 7 Usher: He's mourning the loss of his grandma,... 8 J. Peirano: The Secret Code of Love: I Have Attachment... 9 Tanzania: Wild animals and Maasai live in harmony... 10 Afghanistan: IS claims death of powerful Taliban for... 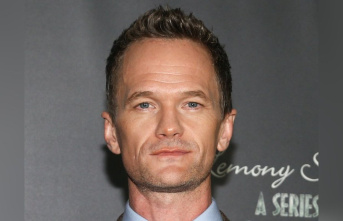