At the start of the autumn holidays, travelers in North Rhine-Westphalia have to be prepared for full motorways and long waiting times at airports. 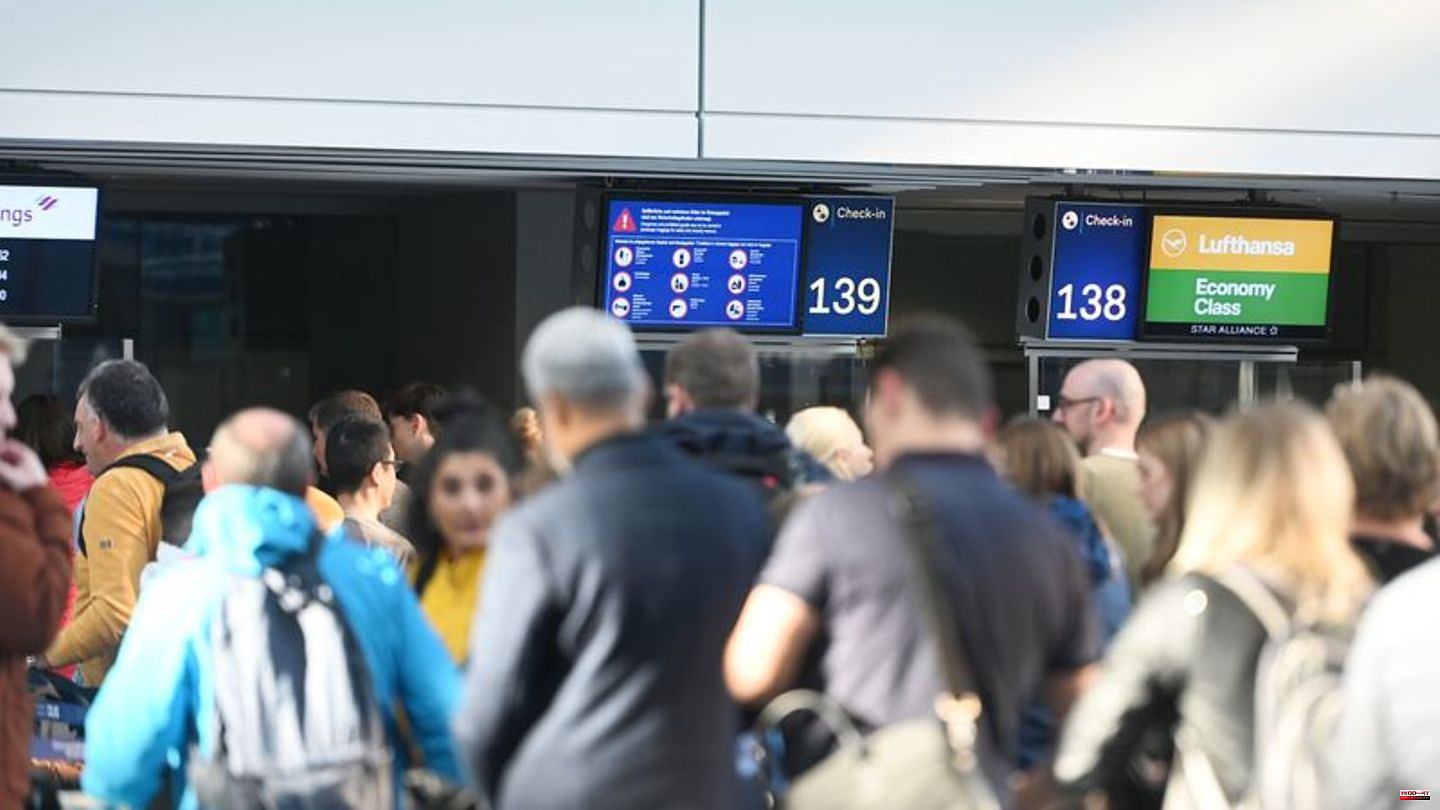 At the start of the autumn holidays, travelers in North Rhine-Westphalia have to be prepared for full motorways and long waiting times at airports. The airports in Düsseldorf and Cologne/Bonn ask for patience and advise passengers to be at the airport up to three hours before departure. For months now, waiting times have been very long at the two largest airports in North Rhine-Westphalia during the early morning and afternoon rush hours because there is a lack of staff at check-in and at security gates. "With the autumn holidays, the already serious problem should become even clearer," warns trade union secretary Özay Tarim from Verdi.

Even on normal working days, the queues at Düsseldorf Airport are several hundred meters long at peak times, reports Tarim. Such peaks are usually in the early morning and afternoon, especially around a weekend. The fact that the queues were very, very long at Düsseldorf Airport even on this Thursday afternoon - i.e. outside of the rush hours on a normal working day - he takes as a gloomy sign of the extremely long wait at the start of the holiday weekend.

Tarim is demanding a change of direction from politicians. From his point of view, state-owned companies should be used at the security checkpoints, which offer more attractive working conditions and thus also have better cards when looking for personnel.

Rush to start the holiday

Düsseldorf Airport expects around 1.1 million passengers during the two-week autumn break. The strongest rush will be on the first holiday weekend, when an estimated 268,000 people will use the state capital's airport. The airport expects around 200,000 passengers on each of the two weekends that follow. Against the background of long queues, airport boss Thomas Schnalke said that they had "prepared as best as possible for the holiday season". However, "delays and longer waiting times can still occur, especially at peak traffic times".

Longer waiting times are also expected at Cologne/Bonn Airport. In the days before the start of the holidays, this airport reported on Twitter that the waiting times at peak times were sometimes up to 60 minutes.

Test of patience on the streets

Car trips are likely to be a test of patience as well. The Leverkusen traffic center of the Autobahn GmbH expects a "tense traffic situation" on Friday afternoon, which will last until the early evening hours. The motorways that are used on the way to the coast, i.e. the A1, A3, A32, A40, A57 and A61, are particularly affected, according to a statement from the motorway company.

This year, the start of the autumn holidays coincides with a long weekend: Next Monday, October 3rd (Day of German Unity), is a public holiday. Therefore, from Friday noon, not only families with school children, but also couples and singles should be able to drive off. The ADAC said the potential for traffic jams was particularly high on Friday afternoons when commuters, vacationers and weekend trippers met on the streets. 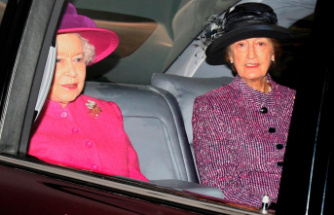 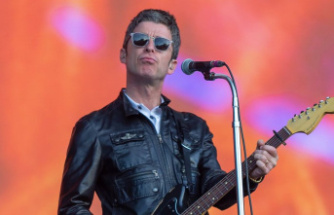 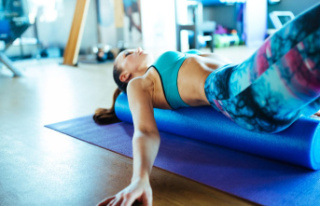