However, the FDP continues to emphasize easier immigration into the labor market. 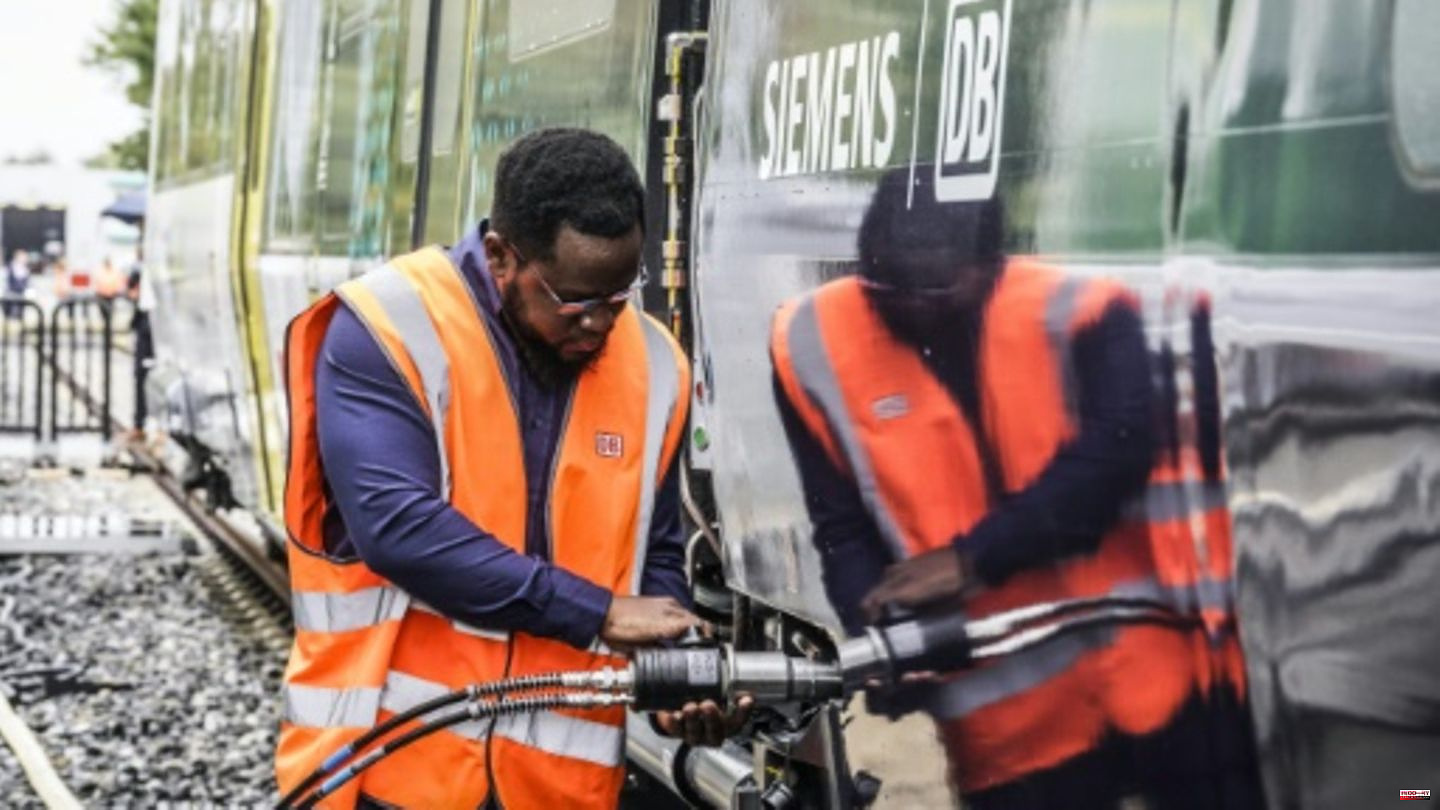 However, the FDP continues to emphasize easier immigration into the labor market. "Germany is desperately dependent on workers," said Dürr. "The red carpet should be rolled out for everyone who wants to work in Germany." Conversely, people "who don't want to work" and have no prospect of staying in Germany should have to leave the country.

On the debate about citizenship law, Dürr said: "For all those who work in Germany, who learn the German language, who integrate, it must be easier for them to also obtain German citizenship." There will be further talks in the coalition about an overall package.

"First we have to agree on who should come to our country," said FDP parliamentary group leader Konstantin Kuhle of "Welt". "After that we can turn to the question of easier access to citizenship." FDP parliamentary secretary Stephan Thomae opposed Faeser's proposal to facilitate dual citizenship. At least this should not be "inherited for all eternity".

Resistance to Faeser's advance continues to come from the Union. Faeser's proposal was "wrong," said CSU regional group leader Alexander Dobrindt. Although the granting of citizenship is correct if there is good integration, this must be "the end point" of integration. In addition, Dobrindt also insisted on the deportation of rejected asylum seekers. On Thursday, at the request of the CDU/CSU, the Bundestag will be debating the right to naturalization in a current hour.

SPD parliamentary group leader Rolf Mützenich expressed his confidence that the coalition would come to an agreement on the various projects relating to immigration and citizenship law. "I am sure that we will find good answers here," he said in Berlin. Regarding the Union's reservations, Mützenich said: "It's no use putting up walls again and again."

According to Faeser's plans, foreigners should generally be able to obtain a German passport after five years instead of eight. For members of the so-called guest worker generation, the hurdles for naturalization are to be lowered. Faeser wants to expand the options for multiple nationalities.

The head of the Federal Employment Agency, Andrea Nahles, also urged more immigration to Germany. "We need a balance of 400,000 additional workers and skilled workers a year," she told the Süddeutsche Zeitung. The BVMW Association of Small and Medium-Sized Enterprises called the same number in the editorial network Germany (RND).

"When it comes to immigration, we finally have to move away from an administration of prerequisites and towards a real culture of welcome," said Yasmin Fahimi, chairwoman of the German Trade Union Confederation (DGB), in the RND.

1 North Rhine-Westphalia: man in Krefeld shot in the... 2 New Zealand: Children's bodies in suitcases:... 3 Transfer rumor: Ex-Star can “well imagine” returning... 4 Football World Cup in Qatar: Who is showing the Netherlands... 5 "Take Me Out - XXL XMas Special" and more:... 6 "Secrets of Playboy": Documentary cleans... 7 Stock exchange in Frankfurt: Dax directionless before... 8 Economy: Economic sentiment in the eurozone is brightening... 9 Miami: NFL pro Odell Beckham Jr. escorted out of plane... 10 Billie Eilish: The singer opens up about her boyfriend... 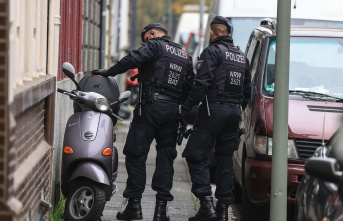 North Rhine-Westphalia: man in Krefeld shot in the...