Traffic within the M-30 has decreased by 30 percent compared to the same day last week. 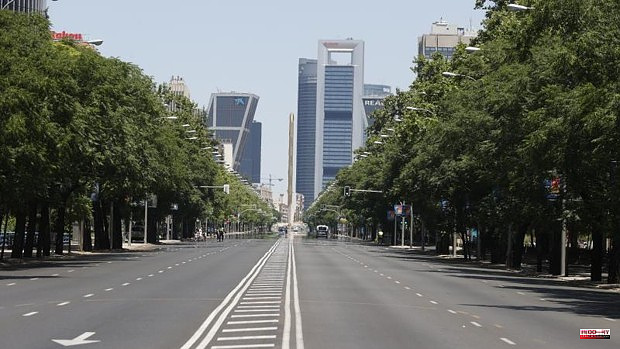 Traffic within the M-30 has decreased by 30 percent compared to the same day last week. The mayor of Madrid, José Luis Martínez-Almeida, has underlined the commitment of the people of Madrid on what is the most complicated day of the NATO summit to minimize travel.

“The people of Madrid are using public transport and today we have had the highest occupancy rate in one day in the Municipal Transport Company since June 2019”, the councilor has assessed. However, he has warned that "there are still difficult and complicated hours, with the return of the delegations, the dinner at the Prado Museum", for which he has insisted on asking the people of Madrid "the same patience and the same generosity and the same exemplarity that characterizes them" with the aim of "successfully settling this NATO summit in Madrid".

Yesterday, Tuesday, the decrease in the central almond was 17.5 percent. A drop that was also manifested in the M-30, with 9.5% fewer and up to 15.5% fewer cars outside the ring road.

1 The families of the Pitanxo support the shipowner... 2 The Basque Country confirms 19 cases of monkeypox 3 Why the Rota Naval Base is so important to the United... 4 Two arrested for their alleged relationship with the... 5 The Aragonese municipalities will receive 7.1 million... 6 Hidraqua and Dinapsis participate as a jury in the... 7 Pedro Sánchez, again with the Spanish flag upside... 8 Rueda censures the docility before the Government... 9 Two hit men from the 'Mocromafia' execute... 10 Biden announces that the US will strengthen its military... 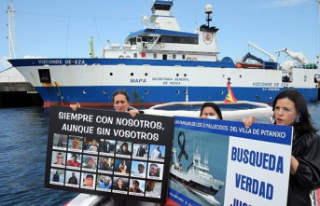 The families of the Pitanxo support the shipowner...