Traffic: Black ice continues to cause problems in parts of southern Germany

For the extreme south of Germany, the German weather service (DWD) also warned of black ice on Thursday morning. 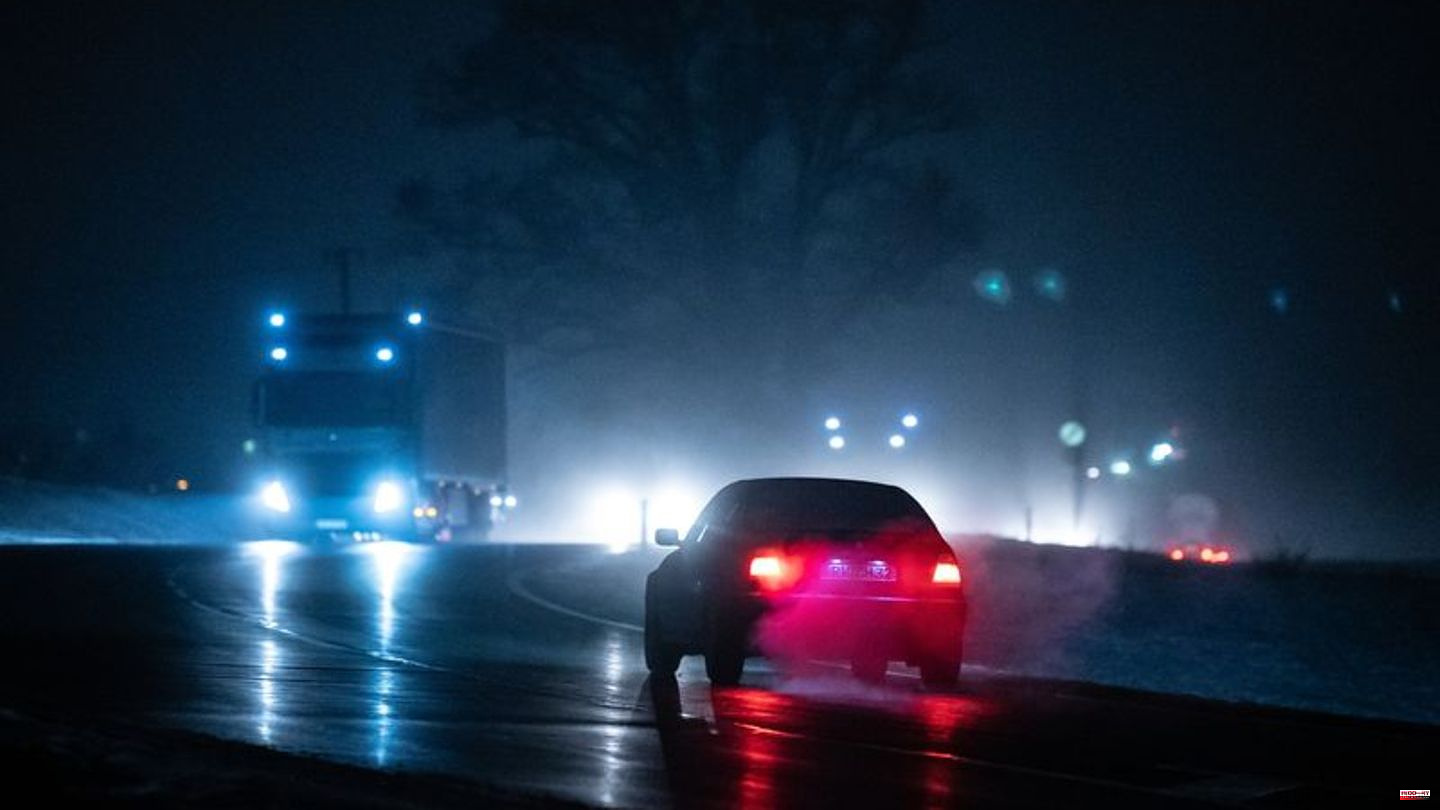 For the extreme south of Germany, the German weather service (DWD) also warned of black ice on Thursday morning. From the southern Black Forest to the southern and eastern foothills of the Alps, freezing rain and black ice can still be expected in some areas. "Caution, severe traffic obstructions!" It said in the morning in the DWD's warning report.

In the course of the morning, the precipitation then decreased, which eased the black ice situation. "On the North Sea there are snow and sleet showers in the area of ​​a small-scale low, otherwise there is calm winter weather," reported the meteorologists from Offenbach.

In the morning there is light frost in southern Germany and on the coasts at 0 to minus 5 degrees Celsius, otherwise moderate, with clear skies in the east and in the middle locally even severe frost at up to minus 15 degrees. During the day, light permafrost is to be expected, especially in large parts of central and eastern Germany.

In the night of Thursday there were crashes on the streets in many places. There were over a dozen accidents involving 23 vehicles on Autobahns 9 and 99 near Munich. Overall, the damage was around 120,000 euros. One person was slightly injured, the Freising police said.

On the A8 in Upper Bavaria, a truck accident on a snow-covered road caused a full closure. A truck had started to sway early Thursday morning near Odelzhausen in the Dachau district, whereupon the truck trailer overturned. According to police, the driver was not injured. The A8 was initially completely blocked around the accident site in the direction of Munich.

Freezing rain in the south

Freezing rain was already causing problems in parts of southern Germany on Wednesday. In the meantime, planes had been unable to take off or land at Munich Airport.

The train company Go-Ahead Bayern reported some damaged trains on Thursday morning as a result of Wednesday's freezing rain. Therefore, the train service is reduced. Among other things, trains on the Augsburg-Munich and Augsburg-Ulm routes are canceled. In the Augsburg network in particular, the vehicles were “not up to the ice”, the company said. 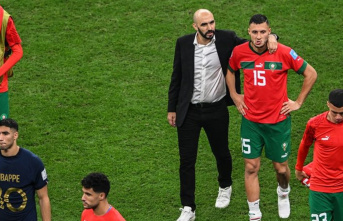