Traffic: Avus and S-Bahn am Grunewald closed due to bomb disposal

The A115 motorway (Avus) and the S-Bahn line 7 in Berlin's Grunewald will be closed on Sunday morning due to bomb disposal. 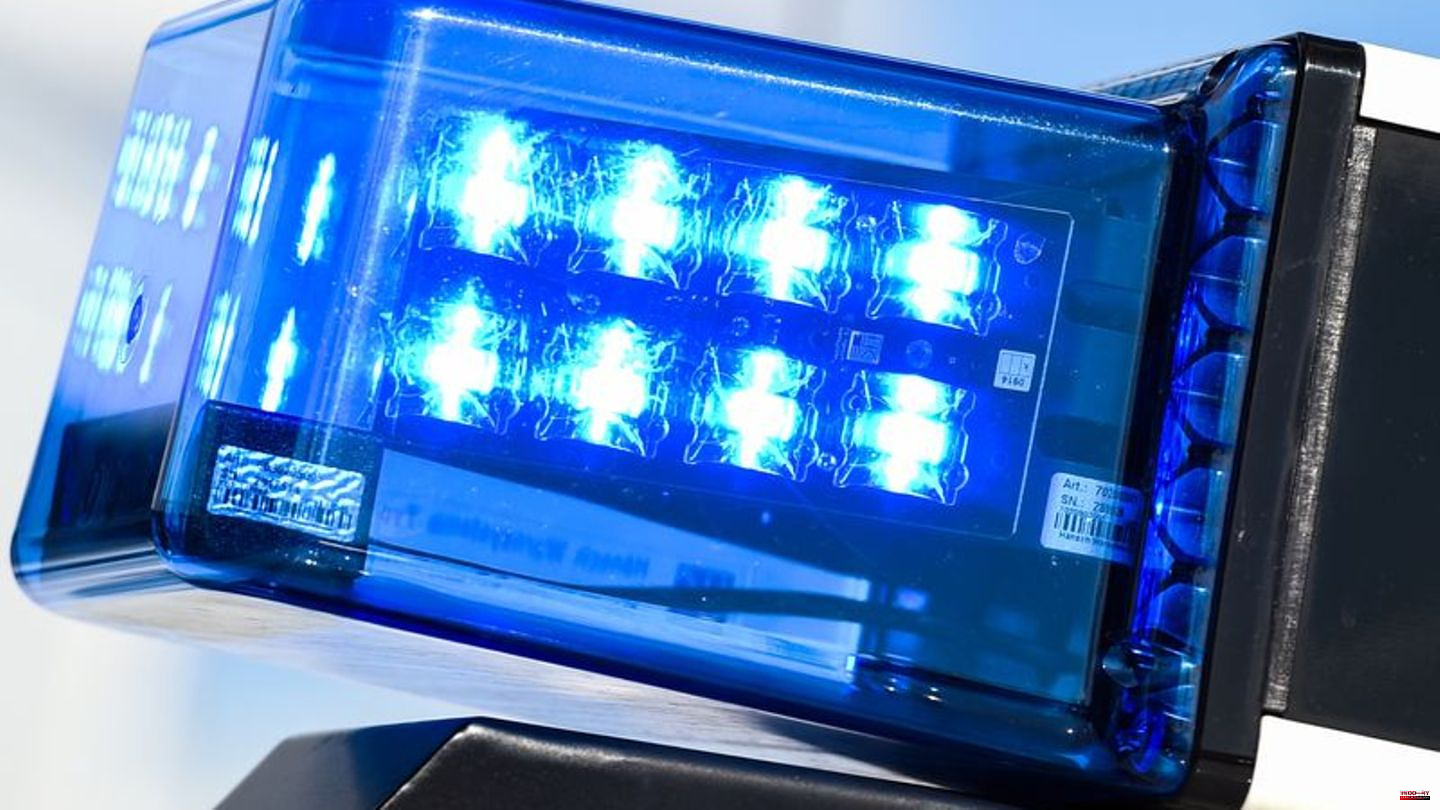 The A115 motorway (Avus) and the S-Bahn line 7 in Berlin's Grunewald will be closed on Sunday morning due to bomb disposal. "We start the preparations at around 9 a.m., and the Avus will be closed from around 9.30 a.m.," said a spokesman for the police situation service. It was initially unclear which section was affected. "Probably between Spanish Allee and Dreieck Funkturm, but voting is still ongoing," said the spokesman.

At the same time, Deutsche Bahn announced that the parallel S-Bahn line 7 would be interrupted from 10 a.m. between the Grunewald and Wannsee stations. "Replacement bus services cannot be offered because of the closures in this area," said a railway spokeswoman.

According to the police, the 500-kilogram World War II bomb was discovered on Saturday during construction work in an allotment garden south-east of the Avus. Local residents are not affected, a spokesman said. A 500-meter exclusion zone will be set up near the Hüttenweg motorway exit. It was initially unclear until when the road and rail closures would last. 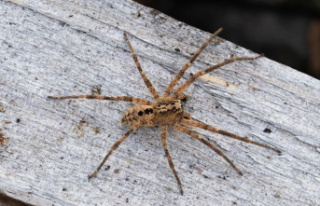