New York is starting the Christmas season: the famous Christmas tree was put up in front of the Rockefeller Center on Saturday (local time). 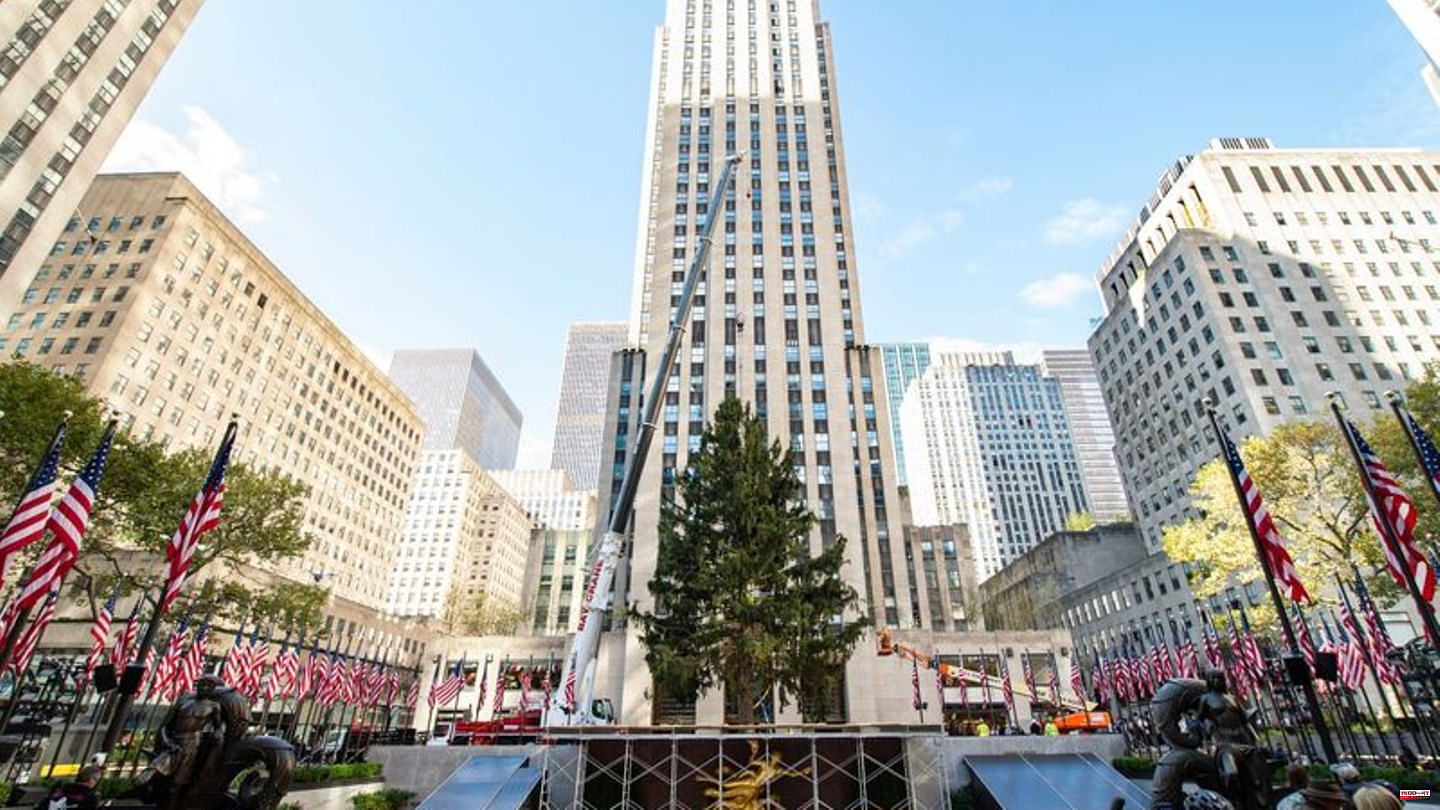 On November 30th - as always at a large, star-studded party broadcast live on television - the more than 50,000 colored lights on what is probably the most famous Christmas tree in the world are to be lit. The lighting of the tree in front of Rockefeller Center has been celebrated annually since the early 1930s and is one of New York's most popular Christmas traditions. Also part of these traditions is the ice skating rink at Rockefeller Center, which has also been open for the season again for a few days. 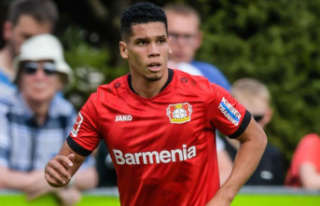 Completely left out: Bayer Leverkusen travels to the...