Whether it's a toy train, a cell phone case or the wish for peace for the whole world: more than 2,600 letters have already reached the Christmas post office in Himmelsberg in Thuringia during the Advent season. 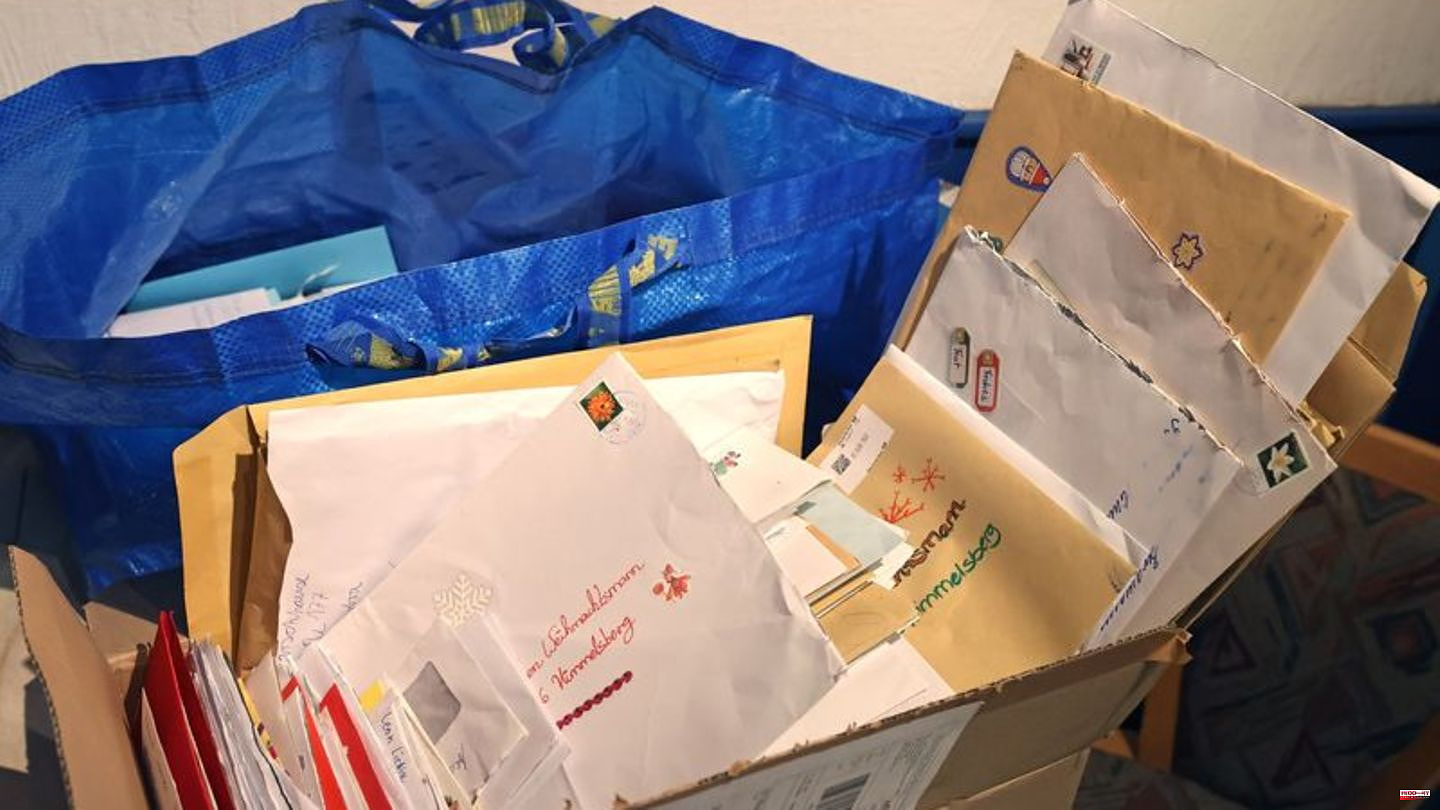 Whether it's a toy train, a cell phone case or the wish for peace for the whole world: more than 2,600 letters have already reached the Christmas post office in Himmelsberg in Thuringia during the Advent season. "The children's wishes have changed over time, but the belief in Santa Claus has remained," says Manuela Verges, the chairwoman of the responsible local history association in Himmelsberg, the German Press Agency.

During the current Advent season, 14 women keep the Christmas post office running. They are currently having their hands full answering the letters from near and far. Around 2,300 ready-made reply letters have already been sent, said Verges. The mail comes from children all over Germany, but also from China, Russia or France. Letters addressed to the North Pole also reach Thuringia's only Christmas post office.

The wish lists are designed very differently, said Verges. Some children drew their wishes, while others wrote down the prices. "Some wishes are also very simple, for example that the brother plays with one again or that all children receive presents." Small gifts such as tea bags or biscuits are also often included. All the letters speak of the anticipation of Christmas. But the children also gave vent to their worries and needs, for example when their parents had separated or a family member had died.

As in the previous year, Verges expects up to 7,000 letters by Christmas. "We aim to answer all letters that reach us by December 20th." The Heimatverein of the Himmelsberg district of Sondershausen has been opening the Christmas post office regularly for 27 years. 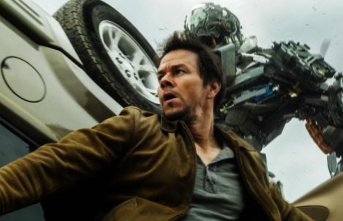