World champion Michael Smith ran off the world's largest darts stage as quickly as possible and hugged his own family. 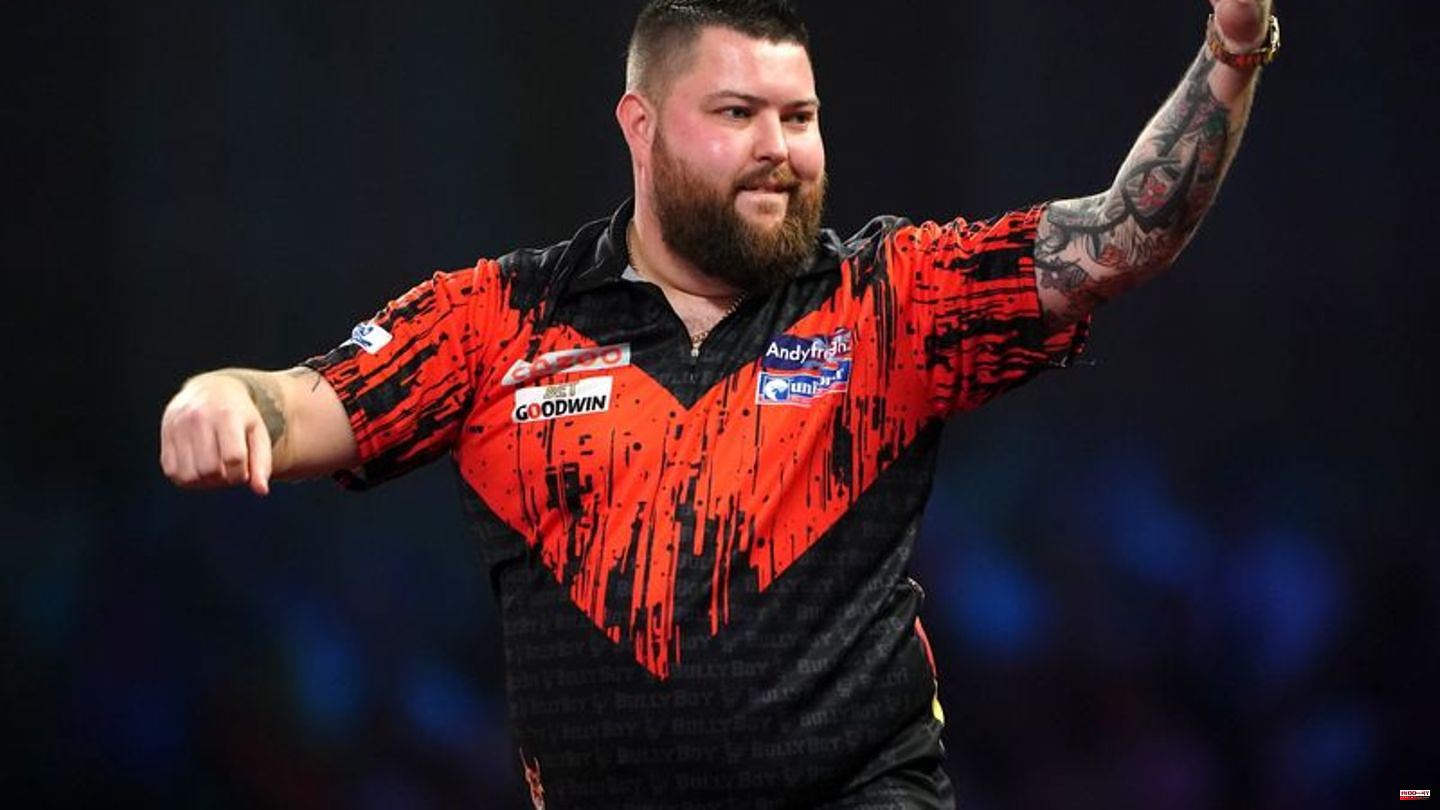 World champion Michael Smith ran off the world's largest darts stage as quickly as possible and hugged his own family. When he got back, he kissed the 25-kilogram Sid Waddell Trophy before the awards ceremony. The 32-year-old Englishman put on the World Cup crown for the first time in a memorable final and wrote a piece of darts history. Smith not only beat Dutchman Michael van Gerwen 7-4, but also threw a nine-darter in the final and will lead the world rankings for the first time after the triumph in London.

"That sounds stunning," Smith said after happily waving the trophy into the confetti rain. The Englishman kept fighting with his feelings, he even apologized to rival van Gerwen. "I want to take over this sport but Michael is still here," Smith added aggressively. "It's coming home" rang out from the ranks in the final phase of the game. What England's footballers missed in Qatar, Smith now achieved at Alexandra Palace: world champion!

After a strong tournament and a furious finale, 500,000 pounds (around 565,000 euros) and the 25-kilogram Sid Waddell Trophy are the reward for the "Bully Boy", who, one day after the semi-final victory over the German Gabriel Clemens, entered the tournament as an outsider game had started.

Van Gerwen, who played his part in one of the best World Cup finals in history at Alexandra Palace, has had his return to the darts throne postponed. In addition to three titles (2014, 2017 and 2019), the 33-year-old has now had to admit defeat in three other World Cup finals.

It was the long-awaited dream final, in which not only the World Cup crown was at stake, but also the successor to Primus Gerwyn Price (Wales). In the case of van Gerwen, the outstanding performances and the very broad chest were an excellent match. "He won't stop me. Nobody will stop me. I feel confident, I feel good and I play good darts," announced the former tiler after five clear victories at the World Cup.

Smith, who defeated Clemens 6-2 in the semifinals, was not traded particularly highly. He had lost 37 of 50 direct duels, and the statistics, the annual record for 2022 and experience in the really big finals also spoke against the "Bully Boy". "If I had to play well, I did it. I did the right things at the right time," Smith said of his tournament at Ally Pally. But it only got really close with the 4:3 over the German Martin Schindler in round three.

Even after Clemens' Aus, some German fans were represented, a few disguised themselves as fans of the private TV show Jungle Camp. It took some time before the party started on the huge stage. More than half an hour after the scheduled start time of 9:00 p.m., Smith and van Gerwen just started. And how: Historic darts moments took place in the second sentence. "Mighty Mike" threw eight perfect darts, in direct return Smith managed a rare nine-darter, which had not been seen at this World Cup at all and not in a World Cup final for twelve years. The audience went wild after this perfect run.

For the first time in this tournament van Gerwen had problems. After the emotional nine-darter, Smith had the momentum on his side for a short time, the audience was on the side of the Englishman in the high-class match anyway. Smith led 2-1, it was van Gerwen's first World Cup deficit in six games. But it didn't take long for the man in the bright green shirt to recover. A short time later he had won back-to-back sets and reclaimed the lead - it would be the last of the night. It was a spectacle in which both actors were at times reminiscent of dart machines. In the end, the Englishman deservedly prevailed. 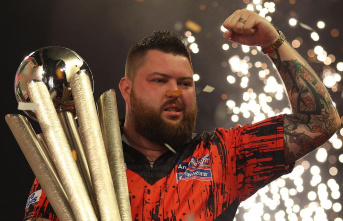