Tournament in London: "I have no words": Clemens reached the semi-finals at the Darts World Cup

The brilliant Gabriel Clemens stretched both hands up, then completely overwhelmed he simply threw his remaining arrows on the ground. 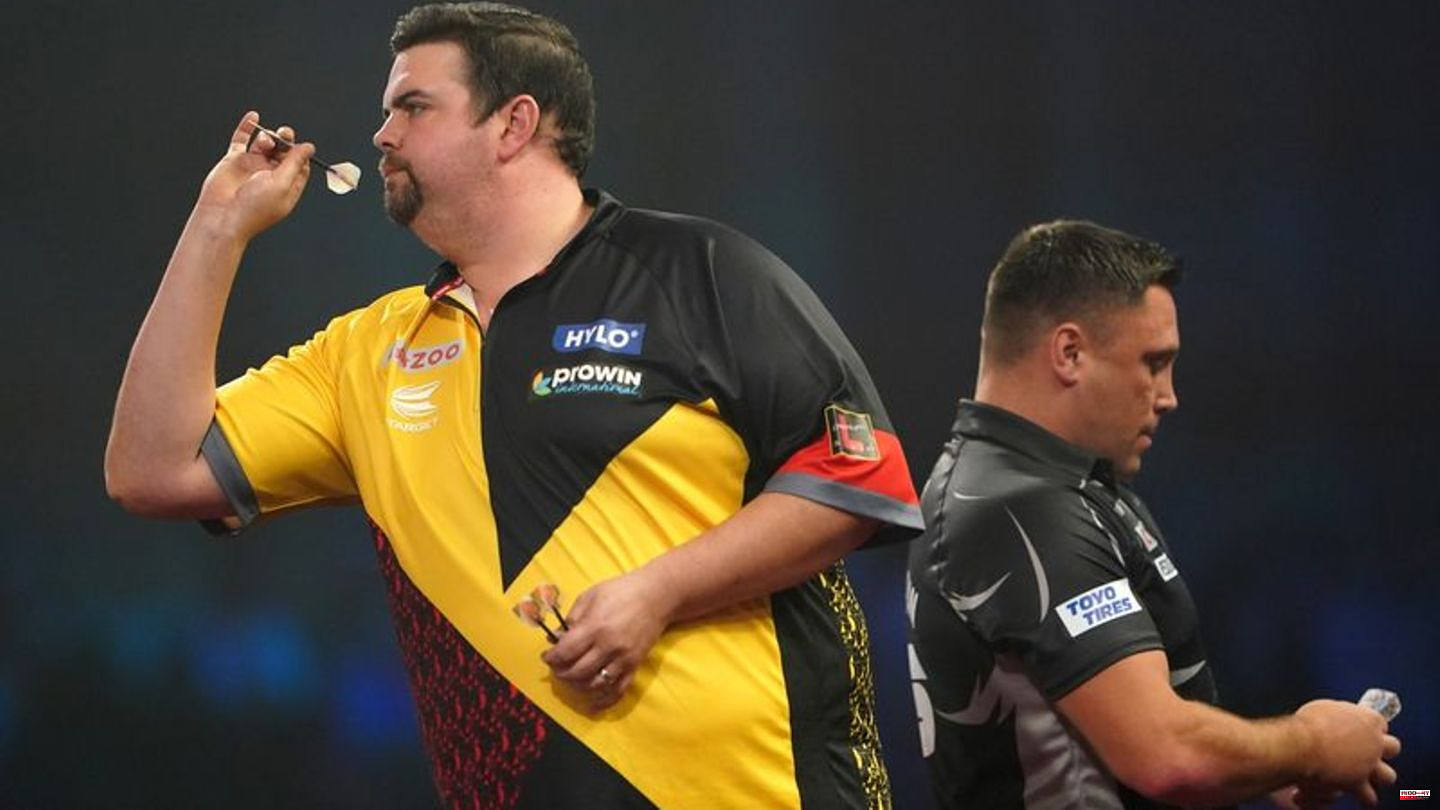 The brilliant Gabriel Clemens stretched both hands up, then completely overwhelmed he simply threw his remaining arrows on the ground. The 39-year-old Saarlander has written darts history again and, after a coup over Primus Gerwyn Price, is a complete surprise in the semi-finals of the World Cup in London.

Clemens defeated the Welshman 5-1 at Alexandra Palace and will now face last year's English finalist Michael Smith on Monday evening (from 8.30 p.m./Sport1 and DAZN) in the round of four.

"It's breathtaking. Thank you Germany! I have no words for it. I beat the world number one. That's unbelievable," said Clemens in a first reaction on stage. Sometimes the winner couldn't understand the questions because it was so loud in "Ally Pally". When asked for a final message, Clemens spontaneously said, "Happy New Year." This is definitely the case for him.

Clemens with an outstanding performance

In the biggest game of his career, Clemens unpacked an outstanding performance and duped the big favorite over long stretches. While the sensational World Cup title is now even possible for the German, former rugby professional Price will lose his status as number one in the world on January 4th.

In the history of German darts, which even made it into the daily news at 8 p.m. before New Year’s Eve, the game at prime time on TV was the most important so far. Hundreds of fans from Germany were at "Ally Pally", some had even rebooked their flights for the unexpected New Year's highlight. And Clemens, who described the year 2022 as a "roller coaster ride", wanted to build on the three victories against rather unknown professionals by creating a sensation against a real world-class player.

After a New Year's Eve that ended shortly after midnight, the qualified machinist said: "In any case, I'm fine. I feel good, I'm well prepared. I'm looking forward to going to the quarter-finals." In fact, it was Clemens' first quarter-finals at a major tournament - and then at the largest and most highly endowed.

Price only sovereign in the first set

In terms of sport, everything actually spoke against Clemens: The ranking list position (25 vs. 1), the number of titles (0 to 28) and also the direct comparison, in which the polarizing muscleman from Wales has won all four duels so far. Accordingly, it started clearly. Price showed his very best side in the first set, first checking a 140 and then a 110. With a perfect double rate, the favorite confidently won the first set.

Then Clemens put his nervousness a bit away and found his way into the game. The German number one increased the scoring and secured the equalizer. Clemens showed his fist in the direction of his partner Lisa, for the first time he could see a bit of enjoyment on the largest darts stage in the world. "It's a nice experience. I hope it's not the first and last time," said Clemens, who had hardly ever experienced such a long format over five winning sets - in contrast to Price.

A gripping and at times high-class match developed. "I always say that I don't find my best game until the quarterfinals," said Price, who played six perfect darts but then weakened for a long time. Clemens was clearly superior in the third and fourth set and created numerous opportunities on the doubles field. The interim 3:1 lead came as a surprise after the weak start.

"Oh, Gabriel Clemens," rang out loudly at Alexandra Palace. Now Price was challenged - and after a TV commercial break, he suddenly came back on stage with huge headphones. You had never seen anything like it, even in the sport of darts, which is rich in curiosities. Sporty it didn't help. Clemens kept his nerve and pulled through to the sensational victory. 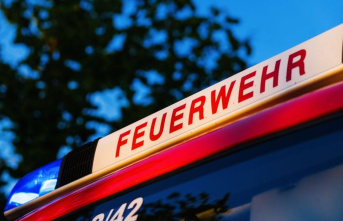