Tourism: Will passenger rights be extended to luggage waiting time?

In view of the sometimes chaotic conditions at German airports, politicians from various parties are bringing up the extension of passenger rights to waiting times at baggage claim. 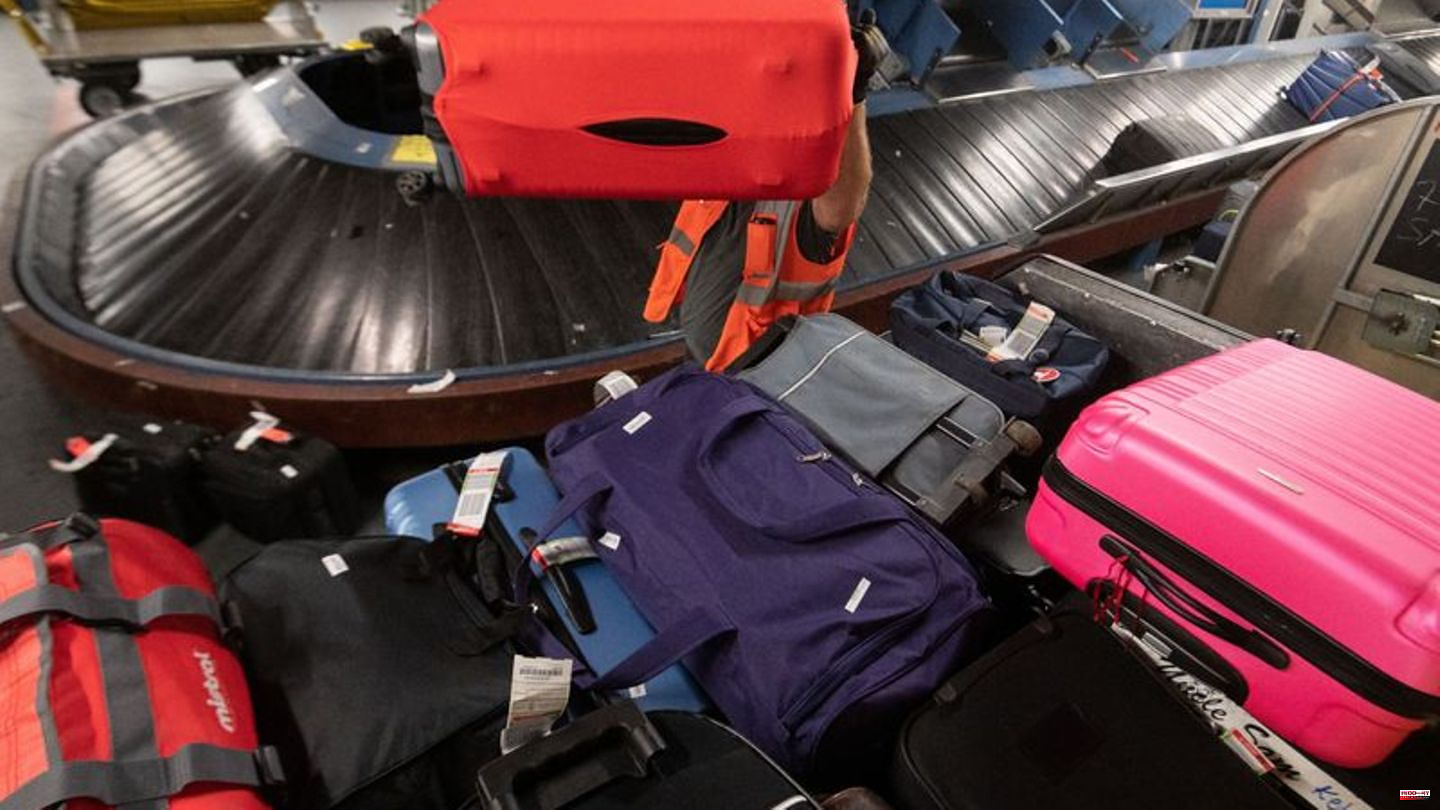 In view of the sometimes chaotic conditions at German airports, politicians from various parties are bringing up the extension of passenger rights to waiting times at baggage claim.

Stefan Schmidt, spokesman for tourism policy for the Greens in the Bundestag, told the newspapers of the Bayern media group that the airports and airlines are responsible for finally making improvements. "Not enough is happening there. We should consider integrating waiting times at baggage claim into passenger rights." A flight that landed on time but the passengers waited two or three hours for their luggage is no longer on time. An hour's waiting time after getting off is acceptable for Schmidt. "Anything beyond that could lead to recourse claims."

The tourism policy spokesman for the SPD parliamentary group, Stefan Zierke, told the Bayern media group: "Waiting times at baggage claim of more than half an hour are no longer acceptable. It would make sense if there were new rules in consumer protection." Anja Karliczek, tourism policy spokeswoman for the Union parliamentary group, takes a similar view. "In view of the increasingly frequent delays in baggage claim, we should actually examine the extent to which customer-friendly deadlines for claims for damages should be introduced here." However, according to Karliczek, such measures would have to be introduced throughout the EU in order not to further intensify the competitive situation for the German aviation industry.

For the FDP tourism politician Nico Tippelt, the expansion of passenger rights is "the last resort, but cannot be ruled out". 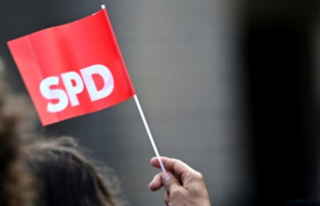