The city of Wernigerode can now advertise itself as a sustainable travel destination with a certificate. 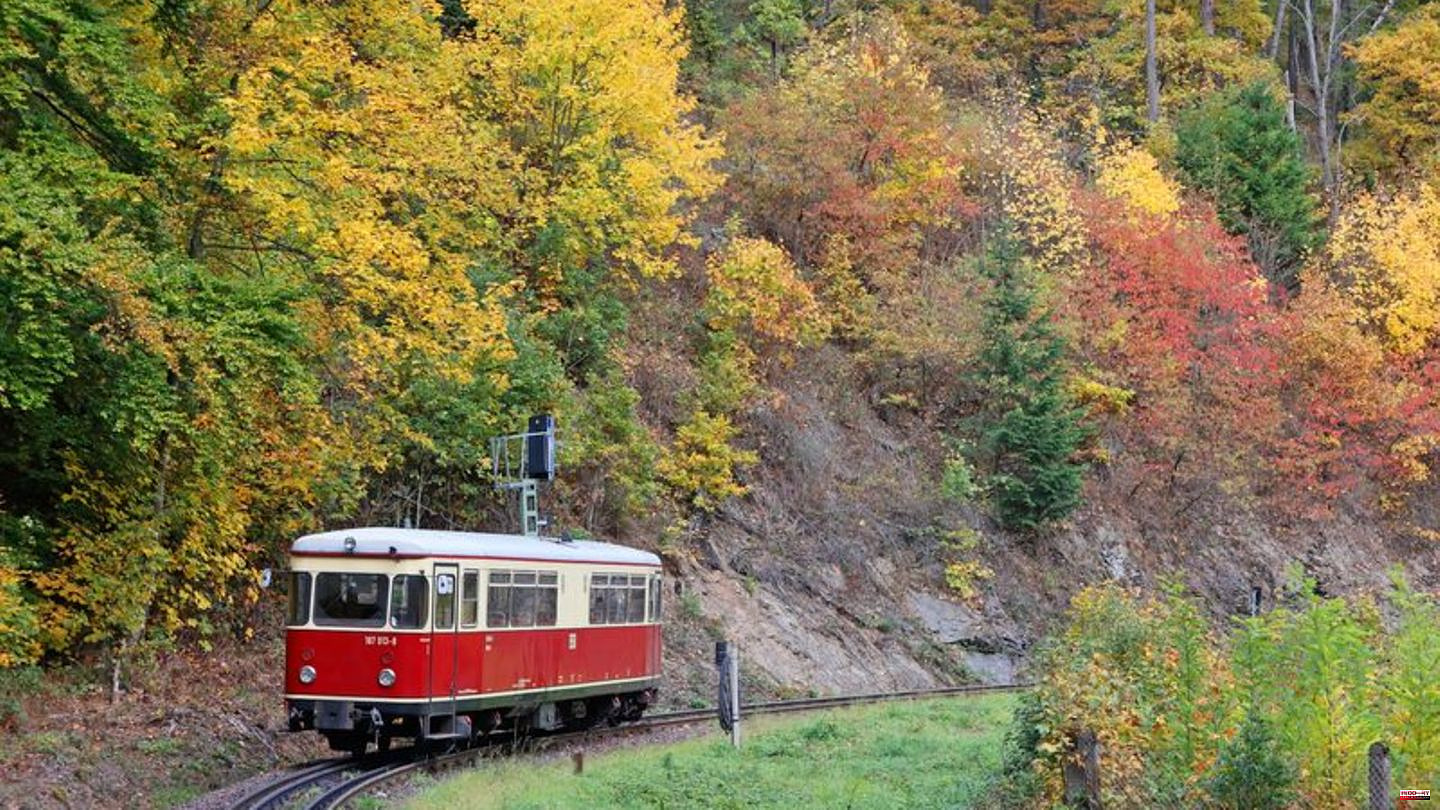 The city of Wernigerode can now advertise itself as a sustainable travel destination with a certificate. The Harz city is thus taking on a pioneering role in the state, explained Tourism Minister Sven Schulze (CDU) on Saturday. The certificate is an important stimulus for companies, initiatives and institutions to settle in the Harz region and further boost tourism. Jobs are associated with this, according to the minister. Wernigerode Mayor Tobias Kascha (SPD) said the award was a great showcase for the city.

According to the ministry, Wernigerode is the first city in Saxony-Anhalt with this certificate. It is awarded by the non-profit organization TourCert (Stuttgart/Baden-Württemberg). The company is committed to ecological tourism and the social responsibility of the industry. 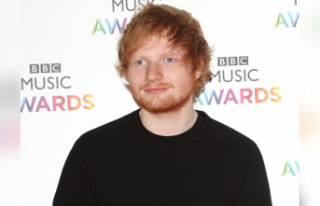 Ed Sheeran: The singer is taking a break