Quebec will extend an additional $50 million to support the construction, renovation and upgrading of hotel establishments in all regions. 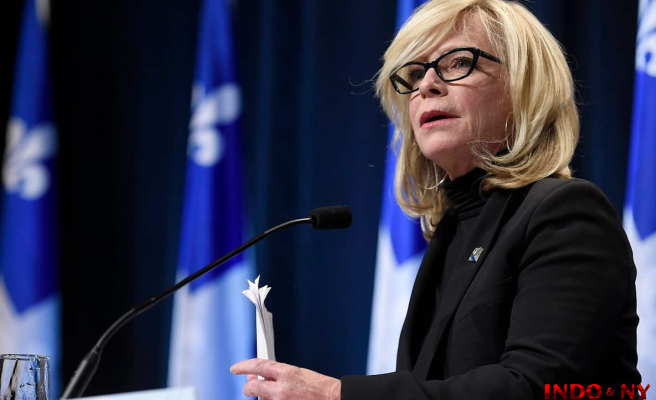 Quebec will extend an additional $50 million to support the construction, renovation and upgrading of hotel establishments in all regions.

According to information obtained by our Parliamentary Office, the Minister of Tourism, Caroline Proulx, will announce today the extension of a program intended for hotel establishments which expired on March 31.

Since the creation of this fund as part of the Tourism Recovery Plan announced in June 2020 at the end of the first wave of COVID-19, the government has granted the equivalent of $111 million in loans and loan guarantees, for a sixty projects totaling investments of more than $165 million.

In order to qualify, hospitality establishments (that have not been renovated or upgraded in more than 10 years) must inject a minimum of 10% private funds into a project of at least $100,000. The value of the loan, which can cover 90% of the costs, cannot exceed $5 million.

Projects for new hotel establishments are also eligible, but only in tourist regions "with a shortage of accommodation units", namely: the Bas-Saint-Laurent, the Eastern Townships, Charlevoix, Chaudière-Appalaches , Gaspésie, Îles-de-la-Madeleine, Lanaudière, Laurentians, Mauricie and Montérégie.

Among the companies that have already benefited from the program piloted by Investissement Québec and the Ministry of Tourism, we find among others: the Hôtel Plaza Valleyfield (support of $5 million), the Hôtel Mortagne ($4.15 million), the Hôtel Chicoutimi ($3.6 million) and Le Dauphin Drummondville ($1 million).

1 Bringing Murdochville back to life through leisure 2 Demand for chalets far from weakening 3 Walk to the island of Moulins 4 The enchanted forest of Fanal 5 Sépaq chalets: reservations for 2023 open on Saturday 6 10 cottages for rent in the Îles-de-la-Madeleine 7 Fugitive murderer found nearly 30 years later 8 A free corner of nature in Longueuil 9 US Senate fails to pass law guaranteeing access to... 10 No more masks on planes in Europe 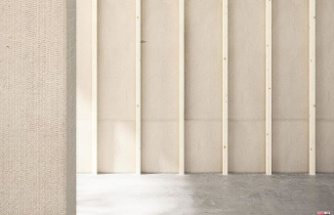 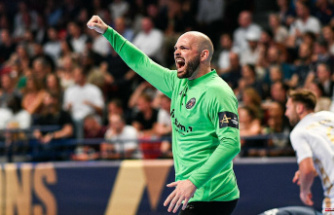 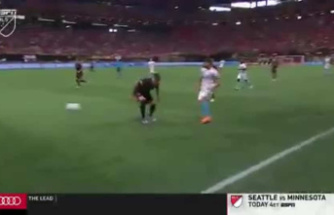 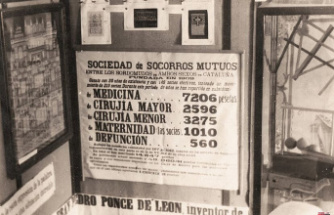 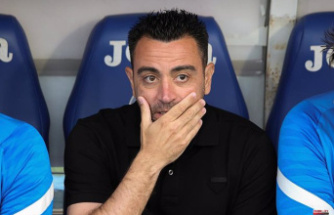 Xavi: "The result favored us but talking about 'biscotto', not at all"
BREAKING NEWS HEADLINES 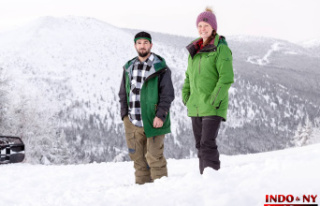 Bringing Murdochville back to life through leisure