The Alliance de l'industrie touristique du Québec will benefit from a total sum of $10 million to attract more international tourists to the province of Quebec, while promoting "the creation of new airlines". 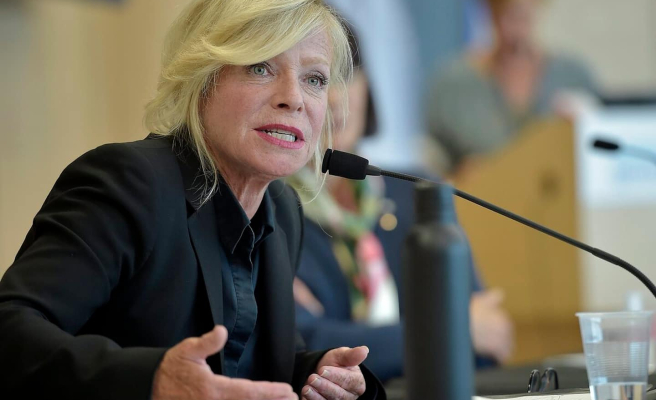 The Alliance de l'industrie touristique du Québec will benefit from a total sum of $10 million to attract more international tourists to the province of Quebec, while promoting "the creation of new airlines".

The Minister of Tourism and Minister responsible for the Lanaudière and Bas-Saint-Laurent regions, Caroline Proulx, has announced that she wants to make Quebec more attractive to tourists by improving air accessibility in order to increase Quebec's competitiveness in the tourism industry.

To do so, the Alliance plans to develop canvassing activities with air carriers, but also to put in place incentives to increase the attractiveness of air services to Quebec airports, by adding new airlines to the province.

The increase in frequencies and capacity offered in the airline industry is also expected to attract more visitors.

Tens of millions of dollars in expenditure are estimated by the office of the Minister of Tourism by 2024.

“We must take advantage of this period when airlines are redeploying their services to offer new connections from growth markets to Quebec,” said Ms. Proulx in a press release.

Amounts totaling $2 million had already been invested since 2020 by Quebec to develop air links with Paris and London at Jean-Lesage airport in Quebec.

Financial assistance of the same amount was granted in 2021 for the development of canvassing initiatives.

1 Closure of Roxham Road: François Legault challenges... 2 Accused of fraud: SNC-Lavalin gets away with a $30... 3 The decline in hospitalizations must continue, according... 4 "The Rock" far from a record 5 More than 100 empty social housing units in Sherbrooke 6 Bonnardel skids about the 50 7 Accused of fraud: SNC-Lavalin could get away with... 8 Murder investigation: a police officer fabricated... 9 Hackers to find computer flaws 10 Compulsory vaccination: 600 federal employees obtained... 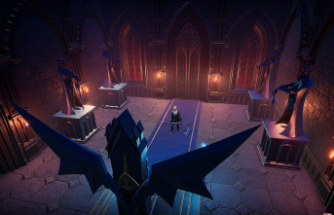 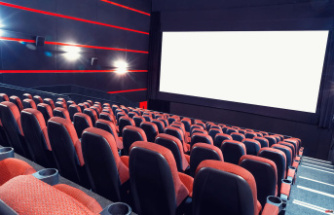 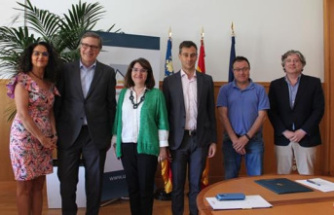 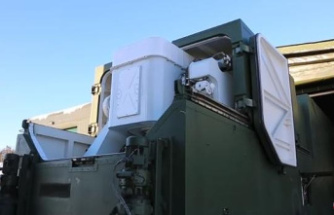 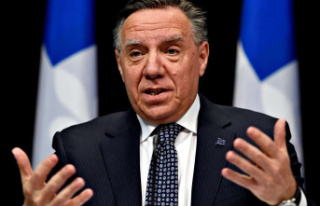