Tour of Italy: Arnaud Démare winner of the 13th stage of the Giro 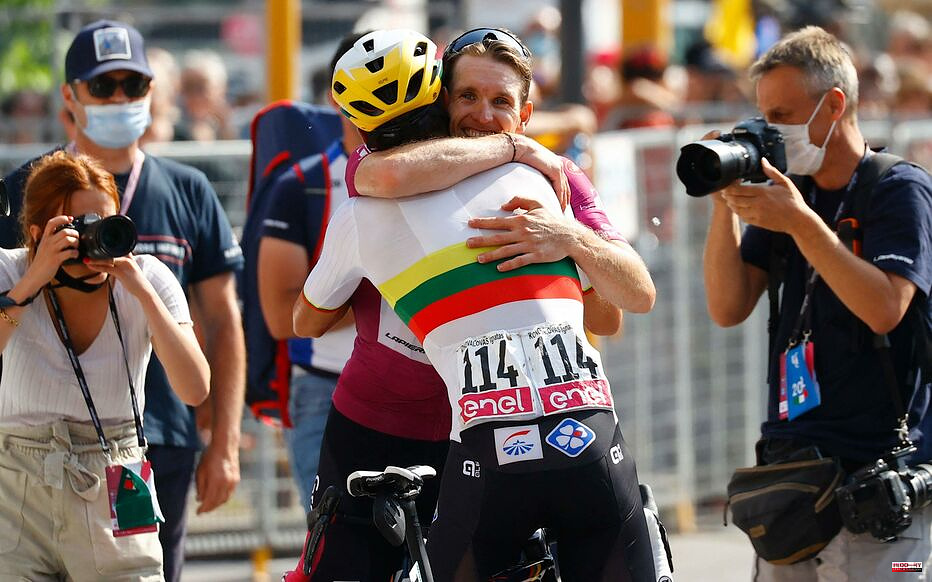 Never two without three. The adage holds true. Frenchman Arnaud Démare (Groupama-FDJ) won the 13th stage of the Giro, this Friday in Cuneo, in the Italian region of Piedmont, his third success since the start of the race.

He sprinted ahead of the German Phil Bauhaus (Bahrain-Victorious) and the British Mark Cavendish (Deceuninck - Quick Step).

The Picard, was the strongest to get this 3rd success in this edition: "The breakaway resisted well, I doubted a little bit. We had elements that jumped, it was rolling hard. At 10k I started thinking about sprinting but I was dead thinking how I was going to do it. I sprint to the breaking point, I snatch the victory. »

ARNAUD DEMARE SEES TRIPLE! The Frenchman wins the 13th stage of the Tour of Italy, his third bouquet on this

This day was also marked by the retirement of Romain Bardet at the end of the first hour of racing.

Plagued by gastric problems, the Habs had to throw in the towel when he had been in Olympic form until then and was in 4th place overall. According to his DSM team, he fell ill on Thursday and his condition worsened overnight, preventing him from continuing the race. 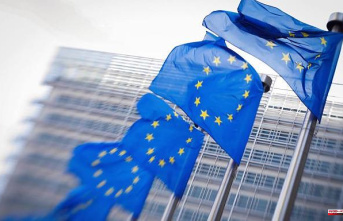