Top 14: Toulon deprived of half of its foreign stars against Racing 92

It was Rugbynistère who unearthed the case. 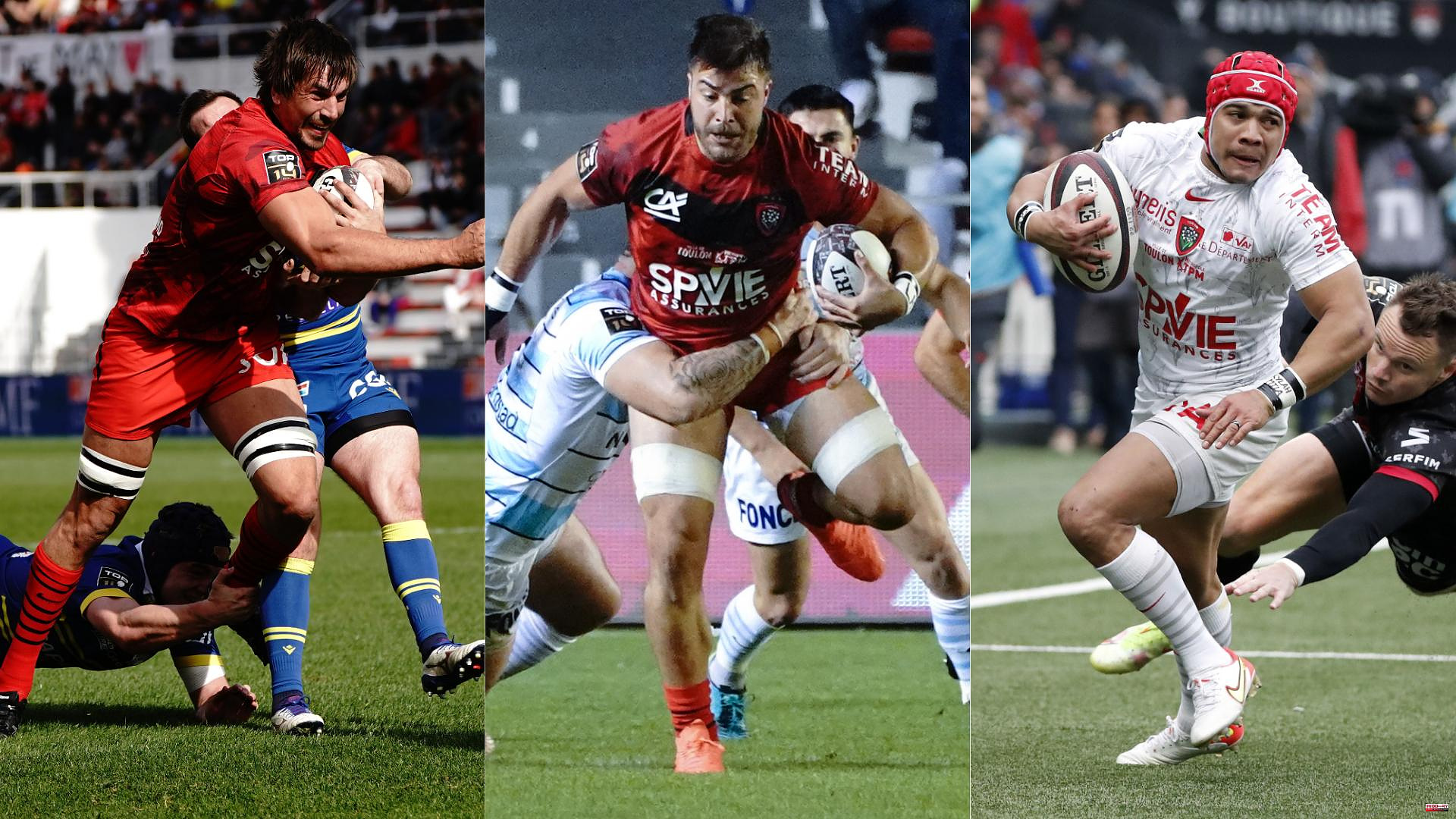 It was Rugbynistère who unearthed the case. On Sunday June 5, during the last day of the Top 14 regular season, Rugby Club Toulonnais will challenge Racing 92 at Paris La Défense Arena. A decisive shock since the winner will qualify for the final phase. A shock for which the Var club may have to deprive themselves of some of their foreign stars so as not to risk a loss of points for next season.

A little reminder is in order. The League has established a quota of JIFF (players from the training sector). This season, it is necessary to align on average less than 16 per match sheet. With not trivial sanctions: 4 points less if the average drops below 16 JIFF.

To reach this quota, Azéma will necessarily have to decide since he will only have the right to six non-JIFF players on his match sheet. But he regularly uses a dozen. We can cite Cheslin Kolbe, Eben Etzebeth, Facundo Isa, Jiuta Wainiqolo, Duncan Paia'aua, Sergio Parisse, Beka Gigashvili, Cornell Du Preez, even Kieran Brookes, and Brian Alainu'Uese.

For the RCT to escape the sanction, Franck Azéma will therefore have to fail four … A handicap for this crucial match.

1 Rodolfo Hernández, an 'outsider' in the... 2 Bachelet's guarded trip to "Xinjiang Potemkin" 3 Northern Ireland, the smokescreen with which Johnson... 4 "Bachelet's choreographed visit to Xinjiang... 5 Paris and Berlin hope for a release on Russian oil... 6 “We are in shock; their brothers adored them» 7 José Mourinho, a “Special one” specialist in... 8 Congress knocks down the PP's attempt to lift... 9 Top Gun: Maverick, Future Crimes… The films to see... 10 Switch Mobility requests the building license for... 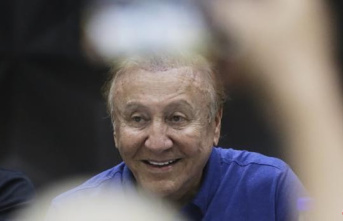 Rodolfo Hernández, an 'outsider' in the...