Off the field, Blaine Gabbert, the 33-year-old quarterback for the Tampa Bay Buccaneers and backup for megastar Tom Brady, has become a local hero. 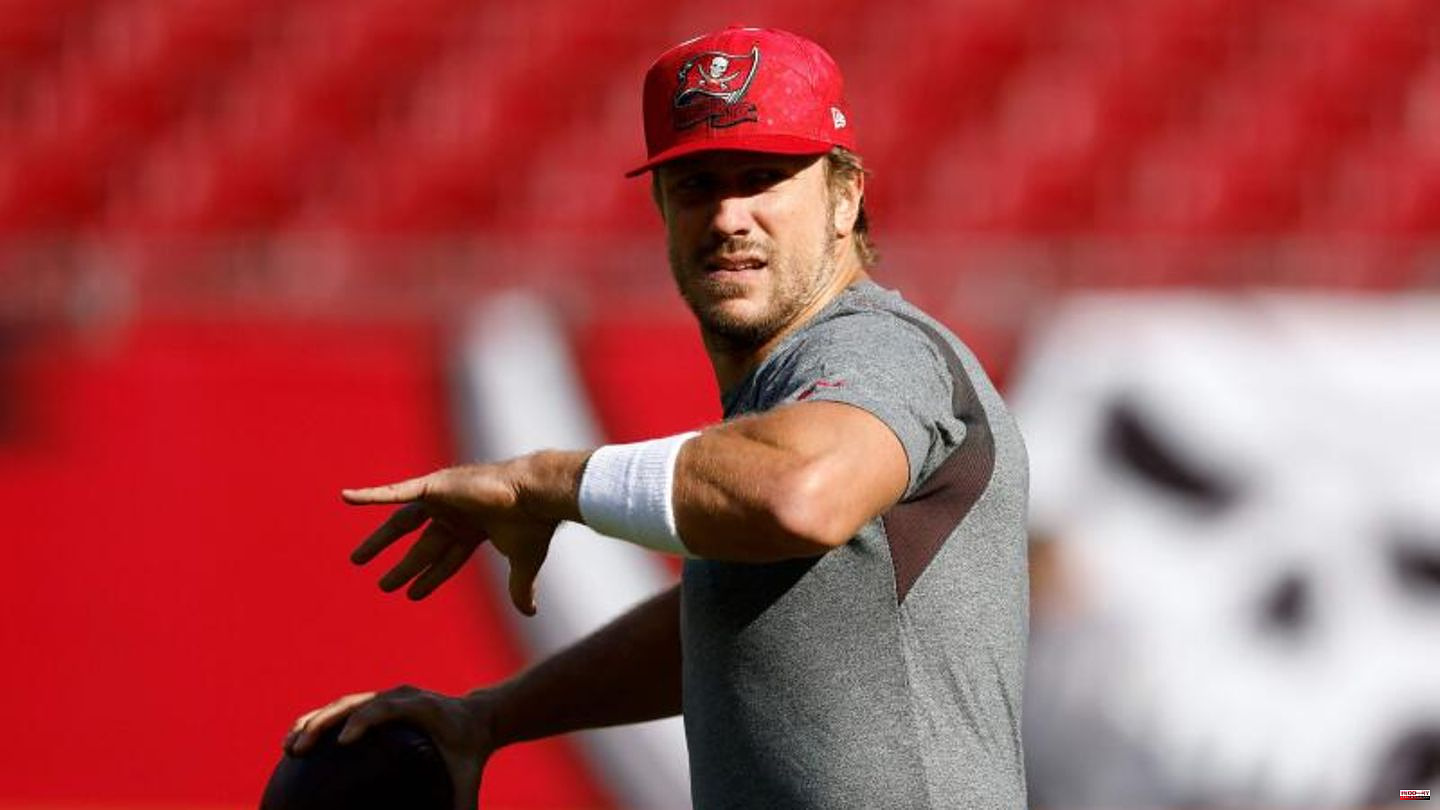 Off the field, Blaine Gabbert, the 33-year-old quarterback for the Tampa Bay Buccaneers and backup for megastar Tom Brady, has become a local hero. He and his two little brothers rescued four people after a helicopter crash in the Tampa Bay area.

According to a report by the Tampa Bay Times, the Hupp family of three and their pilot were on board the helicopter. All four survived the accident unharmed - thanks to the quick intervention of Blaine Gabbert and his brothers. The first responder was very close to the scene of the accident because he was taking his brothers on jet skis to show them a yacht club and sailing boats.

Gabbert says he heard a noise. "It looked like a crew boat that had broken into four pieces." He continues: "I vaguely remember seeing two yellow safety vests in the water." This made him think that they should take a look at what happened there.

Gabbert and his brothers found Hunter Hupp, 28, his mother, 59, his father, 62, and the 33-year-old pilot already outside the rubble. "Smeared with engine oil, shivering and clutching uninflated life jackets, the family of three was pulled onto the jet skis by the brothers and taken ashore," reports the Tampa Bay Times. The quarterback then alerted emergency services and returned to the scene of the accident to tend to the pilot.

Gabbert would have preferred to remain anonymous: "I just thought, 'I'm doing the right thing at the right time. I'm not the spotlight guy. I just want to stay under the radar.'"

The helicopter tour was a Christmas present for Hunter Hupp. After being rescued, he explained that they were actually about to land at the airport when he suddenly heard a loud popping noise. According to police, the helicopter had an engine failure. "I'm quite surprised that I can still stand here and talk to them," Hupp said at a press conference.

As the helicopter began to descend, Hunter Hupp was initially trapped under seat belts and cords. It was difficult for him to free himself from this life-threatening situation. However, he finally made it to the surface of the water under his own steam. 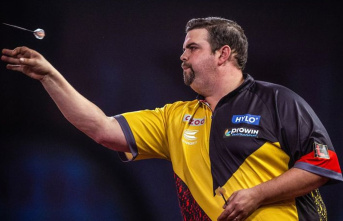