Better weather conditions are expected on Wednesday with a beautiful sun in southern Quebec and temporary clouds in the east of the province, affected by morning showers. 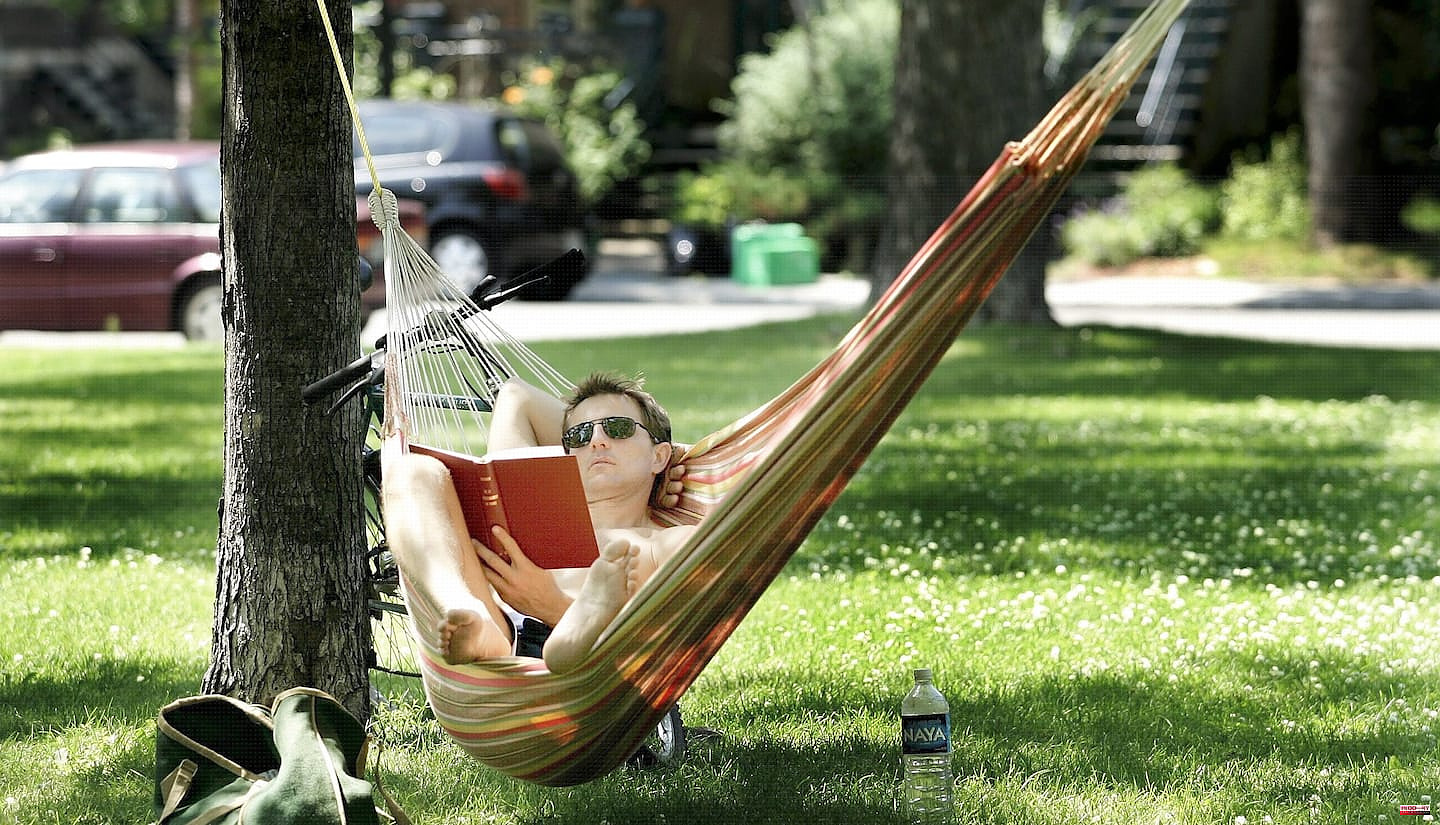 Better weather conditions are expected on Wednesday with a beautiful sun in southern Quebec and temporary clouds in the east of the province, affected by morning showers.

Thus, the weather promises to be generally sunny in Montreal, Outaouais and Montérégie with seasonal temperatures of 18 degrees.

In the sectors of the northern crown of Montreal, Environment Canada even predicts a mercury of nearly 20 degrees under the sun.

In Quebec and Mauricie, practically the same weather scenario is expected there, while in Estrie and Beauce a few showers should end in the morning.

The federal agency predicts for the eastern sectors of the province intermittent rain and a lower mercury, particularly on the North Shore and the Gaspé Peninsula.

On the other hand, the rain will be back in the southern and central sectors of the province on Thursday, according to forecasts from the federal agency.

1 Inspector Leo Caldas hangs up his raincoat 2 Ibon Navarro will continue to lead Unicaja 3 Frankfurt - Rangers: time, TV channel, predictions...... 4 Albares avoids supporting the candidacy of Ukraine... 5 Records that announce the worst 6 A 76-year-old man drowned on a beach in Torrevieja 7 Brussels proposes more participation of nuclear and... 8 A wheelchair is sought "as God intended"... 9 Chamber of Spain forecasts that GDP growth will slow... 10 Castilla-La Mancha will have 979 vocational training... 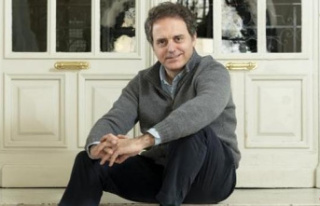