To strengthen the bones and muscles of astronauts, a lettuce

Although it may sound appealing, long trips through space can be detrimental to your health. 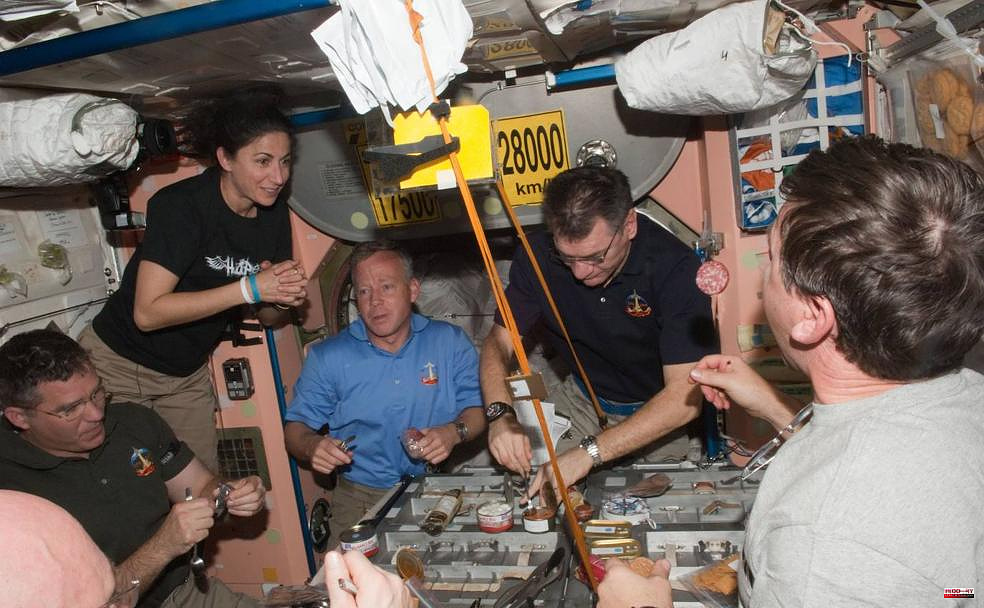 Although it may sound appealing, long trips through space can be detrimental to your health. The Russian cosmonauts who were experts in long-term experiments at the Salyut Mir stations, and Valeri Poliakov's 14-month-old record, proved that microgravity causes muscle and bone loss at a rate of 1% each month. While exercising can prevent the former, it is more difficult to avoid the latter. You can get drugs, but they also pose a logistical problem if you want to travel to Mars. They need to put all the syringes, ampoules and medicine that will last 10 months. 12 of them will be on Mars and 10 more to return. At the American Chemical Society's spring meeting in San Diego, California, a group of scientists from the University of California at Davis presented a solution. Transgenic lettuce is used to produce a hormone that helps strengthen the bones. It can be grown in space, as well as on Mars. Astronauts will not experience osteoporosis from its consumption.

"Astronauts can take transgenic seeds which are very small – a few thousand fit into a jar that is the size of your thumb" says Somen Nandi (a molecular biologist who is also a member of the research team).

It has been demonstrated that lettuce can grow and be eaten in space by the International Space Station (ISS). NASA supported researchers at the University of California in their quest to create a transgenic version of lettuce that could carry the compound PTH, so it could be eaten orally.

Scientists introduced the code for the indicated hormone to lettuce using a bacterium, which is used to transfer genes between plants. Preliminary data suggests that plants produce between 10 to 12 mg of modified peptide hormone for every kilo fresh lettuce. The researchers estimate that astronauts would need approximately 380 grams of lettuce per day to receive the required amount of the hormone. They admit that this is a "pretty large salad". The goal is to "improve" the plant so that one does not need to eat a lot or gorge to achieve the desired effect. As with all transgenic foods, you must also ensure its safety. The idea behind this vegetable is to have applications on Earth. It can be used to reduce osteoporosis in areas with limited resources.

This lettuce will be the final link in a long-standing space food chain. Its origins are in the early days space race when the Soviet Union and the United States measured their forces in orbit with the goal of conquering the Moon. We chose what was most convenient. Military field rations were the first rations used by astronauts who came from both American and Soviet air forces.

It was soon clear that space-adapted foods were needed. It needed to be healthy and easy to digest in microgravity. A closed capsule should not cause vomiting or farting. It had to be easy-to-store and not produce too much waste. There were several models of processed or dehydrated pasta. Images of Soviet astronauts and astronauts from the 1960s and 70s drinking condensed milk tubes are classic.

The principle that eating is more important than nutrition was established as the flights got longer. Foods that resembled'real food" began to develop, particularly since orbital stations like the last Soviet Salyut were used to grow plants in orbit. Orbital stations like the American Skylab had enough space to install small refrigerators.

Things have changed dramatically in the last few years. Astronauts enjoy well-preserved vegetables and fruits. They can choose from many different dishes, including spatial versions of French, Japanese, Chinese and Chinese food. On special occasions, top chefs such as Alain Ducasse may even prepare them menus.

1 Ohio approves arming teachers after 24-hour training 2 20 states are vying for the right to vet 2024 Democratic... 3 Emails reveal Trump's plan to remain in office... 4 In April, the pulse is rediscovered by the stores.... 5 CAF sees great opportunities to use the energy transition... 6 Several banks in Texas told Texas that they don't... 7 Liz Cheney: Donald Trump is surrounded by a "cult... 8 The musical offering this Saturday at Caja Rural Granada... 9 Ray Liotta, Actor, Dies at 67 10 Luis Enrique: "I don't see teams that handle... 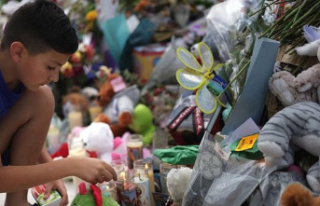