To Draghi the Atlantic Council award for international leadership. With him Descalzi and the singer Jamala 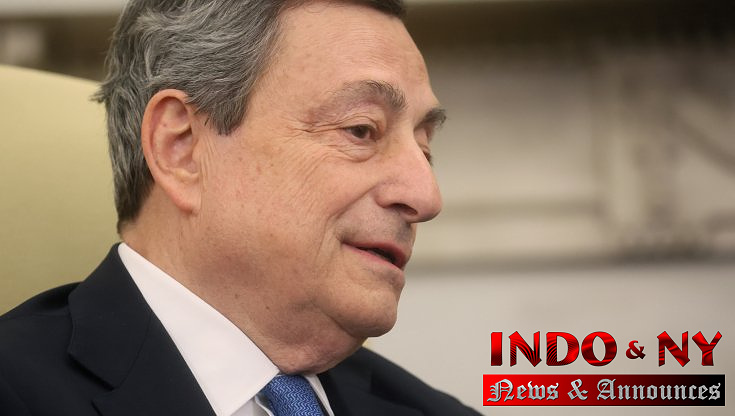 A prize. But also a recognition of his influence and leadership on an international level. From the commitment for peace in Ukraine to sanctions against Russia, from the fight against the pandemic to the commitment to put a stop to the energy crisis, Mario Draghi will receive the Distinguished Leadership Award tonight at the Atlantic Council in Washington, for his ability to " influence international politics ". An award that, after today's meetings of the Prime Minister, first at the Italian embassy in Washington and then in Congress with the speaker Nancy Pelosi, will be awarded to Draghi around 6.35 pm (Italian time) by Janet Yellen, secretary to the government's Treasury Biden.

After all, the link between Draghi and Yellen has been consolidated for some time, especially since it was the same secretary of the US Treasury who provided the reference to have the Italian premier included in the Top 100 list of Times magazine, defining him as a leader who is was "a guide through the pandemic with a skillful hand, supporting a rapid vaccination campaign and relief measures to help Italian businesses and workers".

In 2015 the prime minister was awarded by the US think tank as president of the ECB and at the time he was awarded the Global citizen Award. Award that the following year went to Matteo Renzi, then Prime Minister. This time, however, Draghi will be the first Italian leader to receive leadership recognition.

The Atlantic Council will also deliver a business leadership award to another Italian: Eni CEO Claudio Descalzi, who will be awarded by the UAE Minister of Industry, Sultan Ahmed Al Jaber. But next to Draghi on stage there will also be the singer Jamala, winner of the Eurovision competition in 2016, who accepted the recognition for artistic leadership on behalf of all her colleagues in the country.

1 Presidentialism, the Chamber rejects the Fdi law for... 2 Letta-Conte Summit: "Dialogue ahead despite tensions".... 3 Competition bill, M5s wall on bathing establishments:... 4 Doha Zaghi and Carlo Calenda, question and answer... 5 The stock exchanges today, 11 May. Markets recovering,... 6 Bioethanol, Assodistil: 46 thousand new jobs between... 7 Itqf has been analyzing the Top companies in Europe... 8 Sign up to find out how the great European newspapers... 9 Italy assumes command of the NATO mission 10 War Russia-Ukraine, the timeline of the conflict 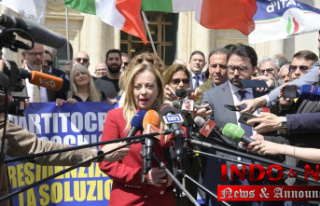 Presidentialism, the Chamber rejects the Fdi law for...