COLOMBO (Sri Lanka) -- The Central Bank of Sri Lanka has increased its interest rates to the highest level in over 20 years to control inflation, which has contributed to the country’s economic woes. 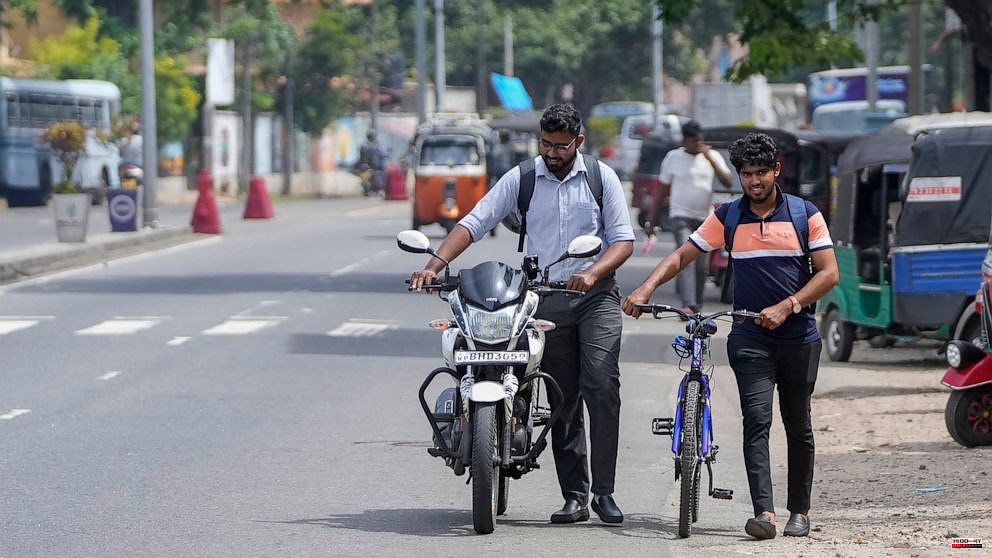 COLOMBO (Sri Lanka) -- The Central Bank of Sri Lanka has increased its interest rates to the highest level in over 20 years to control inflation, which has contributed to the country’s economic woes.

The recent price rises have been devastating, particularly for South Asian countries' poor and vulnerable populations. They are currently facing the worst economic crisis since memory, and face acute shortages of essentials like food, fuel, and medicines.

Two weeks ago, Ranil Wickremesinghe, Prime Minister of Sri Lanka, told lawmakers that the economy had "collapsed." He announced Wednesday that he called Vladimir Putin, the Russian leader, to ask for credit support to allow him to import fuel.

These rates were at their highest in 2001.

According to the bank, it plans to tighten its monetary policies further to curb inflation. Inflation rose to almost 55% in June while food inflation was at 80%.

"Our priority is to reduce inflation to a minimum acceptable level as quickly as possible. Nandalal Weerasinghe, the governor of the central bank, stated that the sooner the better.

Many central banks, including the U.S. Federal Reserve have raised interest rates to stop inflation spiraling out of control. Sri Lanka is facing problems on a larger scale.

W.A. said that "what the central bank did is a step in the right direction but it's too little given the high inflation rate at 55% right now, which will accelerate to over 80 to 100 percent in the next two or three months." Wijewardena is an economist and was previously the deputy governor at Sri Lanka's Central Bank.

The prices of essentials have increased by three times in the past months, and most people are finding it difficult to afford their basic necessities. UNICEF surveyed Sri Lankan households in May and found that 70% had cut back on their food consumption. Many families depend on charity donations and government rice handouts.

According to the central bank, Sri Lanka's economy contracted 1.6% in the first quarter of this year compared to a year ago. In April-June, economic activity was further affected by a shortage of fuel and electricity.

The central bank stated in a statement that even though the economy has already slowed down, interest rate increases would help to temper inflation expectations and bring inflation down below 6%-7%.

Sri Lanka's power and fuel shortages have forced schools to close for several weeks. The government has also asked all state employees to work remotely, except those who are essential service workers.

Daily power outages of three hours each were implemented this week.

Sri Lanka, which is struggling to meet its foreign debt obligations of approximately $7 billion this year, has halted repayments.

The country is currently in negotiations with the International Monetary Fund to agree on a bailout package. However, Wickremesinghe, the prime Minister, stated this week that negotiations are complicated and difficult as Sri Lanka is bankrupt.

Widespread anti-government protests have erupted across the country in response to the economic meltdown. Protesters blocked major roads that supply fuel and gas, and some television stations showed footage of people fighting for limited stock.

Protesters have been blocking the entryway to President Gotabaya Rajapaksa’s office in Colombo for over two months. They accuse him, his powerful family (including several siblings who held high-ranking government positions until recently), of causing the crisis through corruption, misrule, and other means. 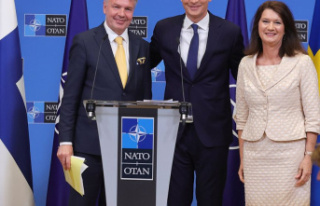 With amended law, Finland will increase security at...