To collect: The most exciting whiskey special editions 2022: From Laphroaig's Ian Hunter to the Yamazaki selection

It's not really modern, the whisky. 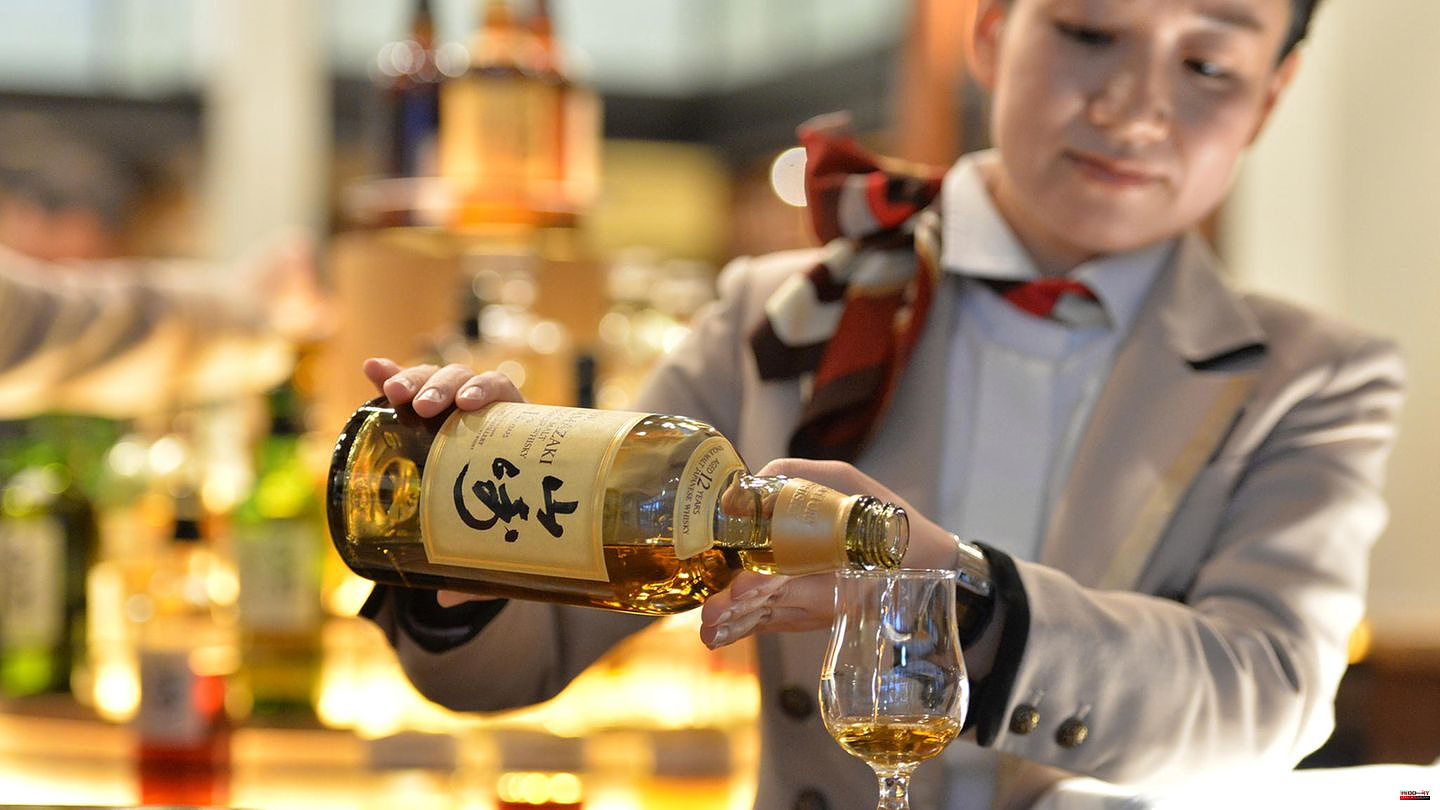 It's not really modern, the whisky. At least not like gin, which has been winning popularity contests with its partner Tonic for years. On another scale, however, it has been climbing for years – the price scale. Whiskey has become a collector's item. The distilleries are happy. They regularly launch new limited special editions. However, when looking at the crazy prices of some of these specials, normal Otto drinkers can lose their thirst.

Sums have already been shelled out for particularly rare, old bottles that would have made a Picasso happy. A bottle of Macallan 1926? A buyer paid almost 1.8 million euros for it in 2019. A Yamazaki 55 has already sold for 670,000 and a 62-year-old Dalmore for 299,000 euros, just to name a few. But there are also some for which you do not have to take out a mortgage directly on the house. We present four of the most exciting special editions from 2022 here.

The story behind the limited special bottling Ardbeg Fermutation is so wild that it couldn't be better invented. Because this edition was born out of necessity. When 15 years ago a defective boiler meant that the small traditional distillery on Islay was about to lose large quantities of its goods, a resourceful man jumped in as the savior of the hour.

Ardbeg's Director of Distillation and Whiskey Creation, Bill Lundsen, had the fermentation vats opened without further ado. The whiskey then fermented in the Islay air for three weeks and not just 72 hours, as is usual in the distillery. No whiskey in the history of Ardbeg has fermented longer. Fermutation matured in ex-bourbon casks for 13 years. This also explains the name "Fermutation", it is made up of fermentation and mutation.

The catch with the Ardbeg fermutation? It can only be bought via a detour. He is reserved for members of the Adberg Committee. However, membership is free. The recommended retail price for the release was 180 euros. In the meantime, prices of more than 300 euros are being asked for.

The oldest working distillery on the Scottish Isle of Skye? Well, of course: Talisker. The good piece was founded in 1831 by the brothers Hugh and Kenneth MacAskill. After her death, things did not look good for the distillery for a long time - one successor after the other failed. One went bankrupt, the next ended up in jail.

It was not only at the end of the 19th century that Alexander Grigor Allan brought things back to normal, but the business flourished. Today Talisker belongs to the spirits company Diageo.

The Talisker Elements is advertised as "a tribute to the power of the ever-changing elements on the Isle of Skye". It is a triple aged 27 year old whiskey, in refill casks, heavily charred casks and European oak casks, distilled in 1985. The edition is limited to 2000 bottles. it was initially offered in the shop for 495 pounds (about 600 euros).

The Laphroaig distillery is located on Islay, this small storm-tormented island off Scotland. Whiskey has been distilled there for more than 200 years. Initially a family business, the brand is now part of the Beam Suntory portfolio, along with Macallan and Yamazaki. The Ian Hunter Story series honors the last member of the Johnston founding family, Ian Hunter, who ran the distillery between 1908 and 1944.

The series will consist of five annual rare whiskeys. Each edition of this collection represents a part of Laphroaig's story, each told in a dedicated book. With the first bottling, Book One: Unique Character, Laphroaig recognizes Ian Hunter's decision to work with American white oak casks. Book Two: Building an Icon tells, among other things, of Hunter's "innovative approach to whiskey production". Book Three: Source Protector celebrates Hunter's influence on the Laphroaig brand, which continues to this day.

In the fall of 2022, Laphroaig introduced Book Four: Malt Master. The peaty-sweet whiskey matured in old Oloroso sherry casks for 34 years. It honors Hunter's influence on Laphroaig's signature flavor. The collector's item is also only available in a limited edition. It costs. The current sales prices start from around 1200 euros.

The fact that whiskey is produced in Japan at all is primarily thanks to one man: Shinjiro Torii. He was set on "creating a truly Japanese whisky", inspired by the traditional Scotch. In 1923 he founded the country's first single malt distillery near Kyoto. At that time the company was not called House of Suntory but Kotobukiya. The distillery at the foot of Mount Tennozan on the island of Honshu is now considered the birthplace of Japanese whiskey and Yamazaki as one of the best single malts in the world.

In 2020, Yamazaki launched the first part of the annual Yamazaki Limited Edition Tsukuriwake Selection. "Tsukuriwake" means something like "craftsmanship through variety in production." The second collection again consists of four Yamazaki bottles - Puncheon, Spanish Oak Peated Malt and Mizunara. The Selection is assigned a high collector's value. Prices are currently being called around the 10,000 euro mark. 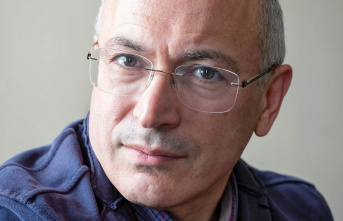