The range between 40 and 60 percent is a good guideline for the humidity in the home. 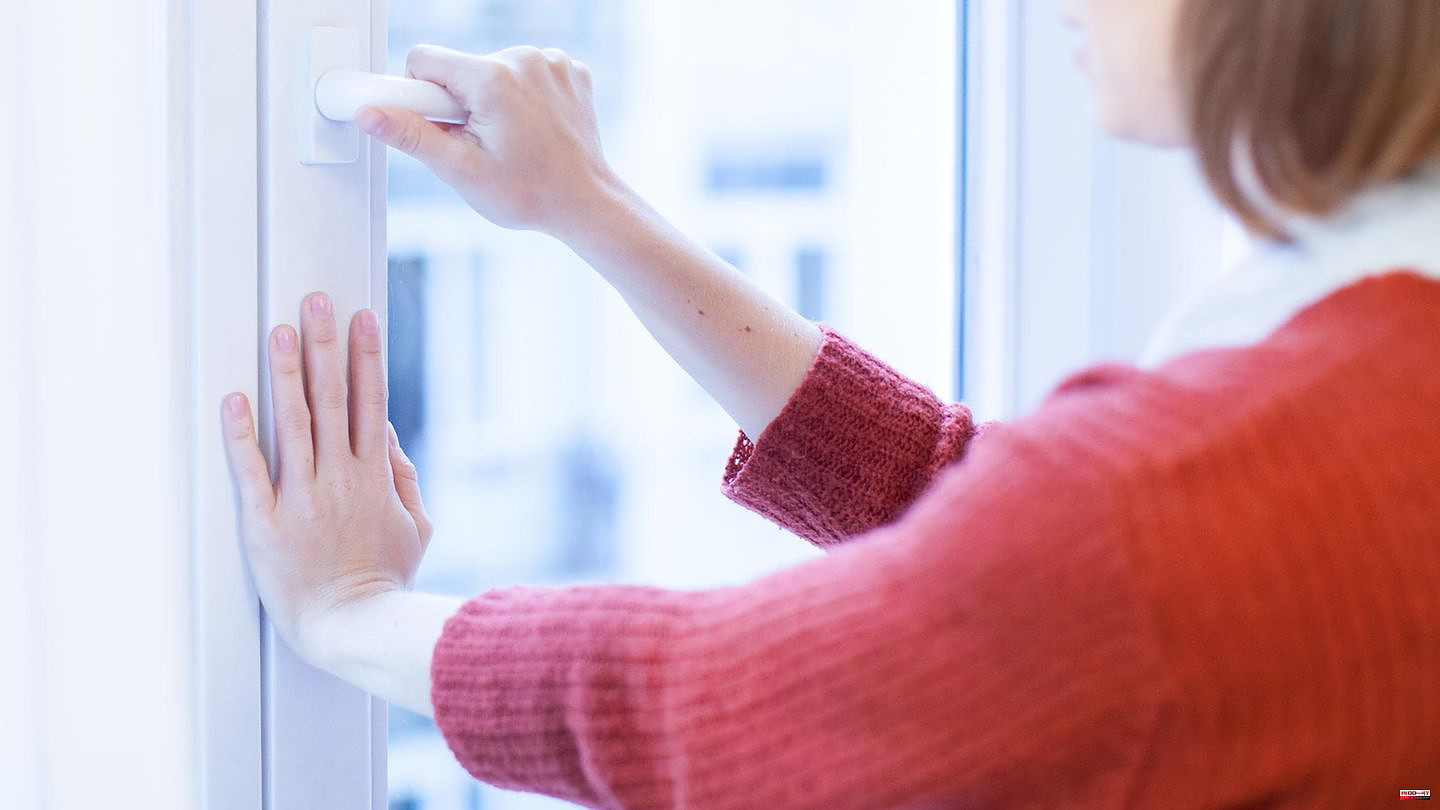 The range between 40 and 60 percent is a good guideline for the humidity in the home. This can be monitored and measured using a standard hygrometer. In summer, the air in your own four walls tends to be too humid rather than too dry, which can often be seen on wet windows. The causes are manifold. Leaky windows, indoor plants, aquariums and specially installed air humidifiers ensure values ​​in the border area. There are also everyday things like showering, washing clothes and cooking. But how do you get rid of the moisture and thus also reduce the risk of mold formation? Ventilation is the magic word – or even better: ventilation properly.

When it comes to proper ventilation, slightly open windows are not the smartest idea. On the contrary: tilting the windows for a long time ultimately even encourages mold to form. It is important that the ventilation is short but effective. One also speaks of shock ventilation. Ideally, as many windows as possible in the apartment should be completely opened for 5 to 10 minutes. This is the only way to create a passage. The simple formula: The more windows are open as wide as possible, the faster they can be closed again. Whether summer or winter.

Basically, the more people there are in a room or household, the more often the windows should be opened. Rooms in which several people live or work should be aired at least three times a day. In unoccupied or connecting rooms, it is sufficient if the windows are properly opened twice. At the latest when the windows mist up, it has to be ventilated. In addition, the following applies: New buildings must be aired more frequently than apartments in older buildings.

So that you don't have to freeze for too long while airing the rooms, you can try the so-called cross ventilation. The idea of ​​cross ventilation is the same as with forced ventilation, only in several rooms at the same time. The windows are thrown open in several rooms. The doors remain open. A draft is created that reaches the entire apartment. A few minutes are enough to achieve a noticeable exchange of air. After that, the windows can also be quickly closed again. The advantage: air is exchanged very quickly through the open windows. At the same time, the rooms do not cool down completely. This saves energy and therefore money. If the heating stays on with the windows open, it can get really expensive. In order to protect the environment and your wallet, the heating should be turned off during intermittent ventilation or cross-ventilation.

The living room is usually the most popular place in the apartment. This is where most of the people in a household tend to stay. In addition, the heating air ensures very dry air in winter. On the other hand, sources of moisture, such as plants or laundry that has been hung out to dry, bring extreme humidity. For these three reasons, the living room should be particularly carefully ventilated. If you leave the house in the morning and only return in the evening, it is best to air the room once in the morning and once in the evening. If you are indoors during the day, the windows should be opened several times. The same applies here: If the window panes are fogged up or if the air feels particularly dry, this is a sure signal to air the room.

Since you stay in the bedroom almost exclusively overnight, it makes sense to air it immediately after getting up or before going to bed. This is a good way to wake up in the morning. In addition, fresh air ensures a more restful sleep. House dust mites, which like to live in beds, will shake you out of your feathers by ample airing. In particular, allergy sufferers should pay attention at this point.

The kitchen and the bathroom are usually the rooms in an apartment where the humidity is highest. This is where you cook, wash up, shower or bathe. Because this increases the risk of mold, you should consistently ventilate the room after showering and cooking. To do this, open the window for at least five minutes with the doors closed so that the moisture does not spread throughout the apartment. If there is only a small window in the bathroom that does not ventilate sufficiently, the condensation should be removed with a cloth. Roughly wiping the tiles and cupboards is usually enough to counteract the harmful mold.

Cellar rooms are usually uninhabited, but proper ventilation is also important here in order to give mold no chance at all. In the basement, the humidity should be between 50 and 65 percent. Since moisture builds up there, especially in the warm summer months, it should also be ventilated regularly and consistently. Moisture from the ground usually penetrates into the basement. Since food is also often stored in cellars, mold is particularly dangerous here. Simple solution: air the room as often as possible, but at least once or twice a month. If this is not possible in the basement because there are no windows for ventilation, at least no open food, fabrics or other objects susceptible to mold should be stored.

If you want to protect yourself from mold in your home but keep forgetting to air it out, you should think about getting help from automatic ventilation systems. These so-called ventilation systems do the ventilation fully automatically with built-in heat recovery. Heat recovery means that up to 90 percent of the heat in a room is recycled from the used air. In addition, the system feeds fresh and oxygen-rich air back into the living space. This ensures a pleasant climate in the living rooms and you no longer have to worry about mold. Such systems cost between 2,500 and 8,000 euros. 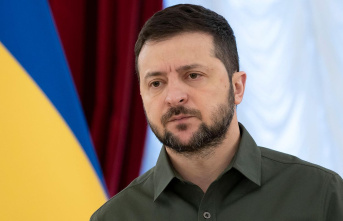 War in Ukraine: Meeting with Biden, speech to Congress:...