Let's face it, does the world really need a device that can slice hard-boiled (and peeled!) eggs into even slices? If Willy Abel has his way, the answer is clearly "Yes!". 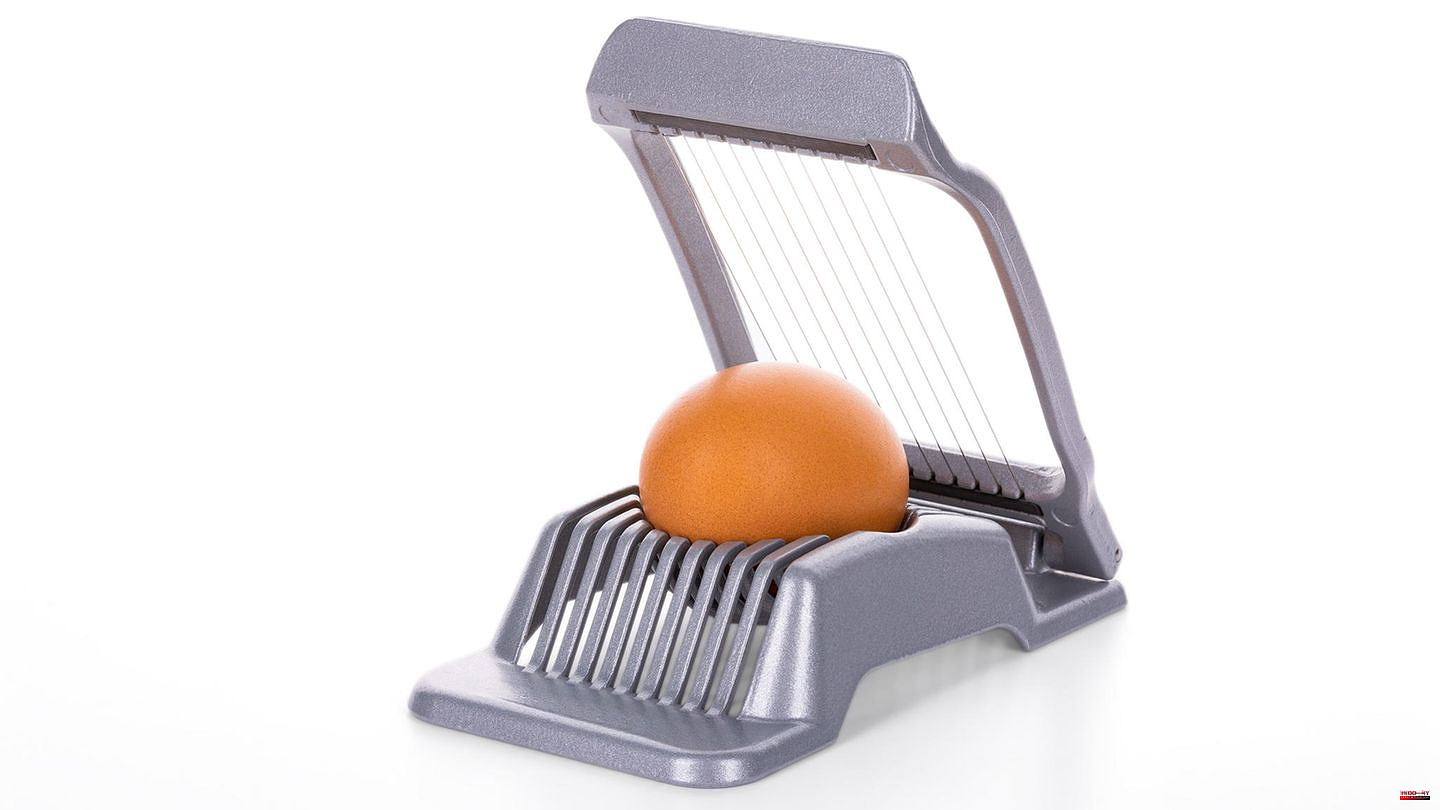 Let's face it, does the world really need a device that can slice hard-boiled (and peeled!) eggs into even slices? If Willy Abel has his way, the answer is clearly "Yes!". The Berliner not only invented the egg slicer, but – surprise – the bread slicer as well. So his soft spot for panes of the same size doesn't seem to be a coincidence. And to all appearances he is not alone in this, after all his inventions are still bought in bulk today. So there are enough households in which great value is placed on thin slices. Especially since there are also combi models that cut eggs and even mushrooms, mozzarella or soft jacket potatoes into even columns. So it's practical, the egg slicer, even if it's a bit useless.

Visually, this model from Westmark is reminiscent of the original by Willy Abel, which can still be admired in Berlin's Lichtenberg Museum today. It is a testament to simple elegance - and yet fully fulfills its purpose: the egg slicer made of stainless steel and aluminum can, according to the manufacturer, produce even slices of five millimeters thick.

This model is a bit more modern, if no less simple: the egg slicer from WMF made of stainless steel can produce both long and short slices. According to the manufacturer, it is also suitable for boiled potatoes or mushrooms - the kitchen appliance should also be dimensionally stable, resistant to food acids, hygienic and dishwasher safe.

This oval egg slicer is much livelier and more colourful: Available in bright yellow (but also red and white), this Aichoof model is made of BPA-free plastic. The special thing about this kitchen appliance is that it has two functions - and therefore eggs and other soft foods can not only be cut into slices, but also into wedges.

Also kissed by nostalgia, this red retro egg slicer from Etsy comes in a timeless design. In contrast to the other models, this find is not new, but old - very old: to be more precise, the (used) device dates from the 1970s. It is made of plastic and metal in a classic way, but it still shows slight signs of wear.

In the red and white face, the Leifheit company also markets a combi egg slicer made of high-quality plastic with three different functions: cutting round and oval slices as well as slits. In addition to eggs, the stainless steel wires should also be able to cut up other foods such as kiwis or boiled potatoes. For safe handling, the egg slicer has an additional anti-slip application. 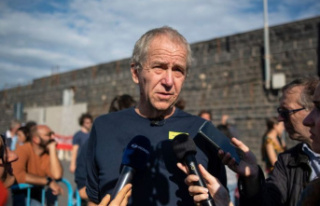