After years of debate about the point of the time change, Mexico has abolished daylight saving time. 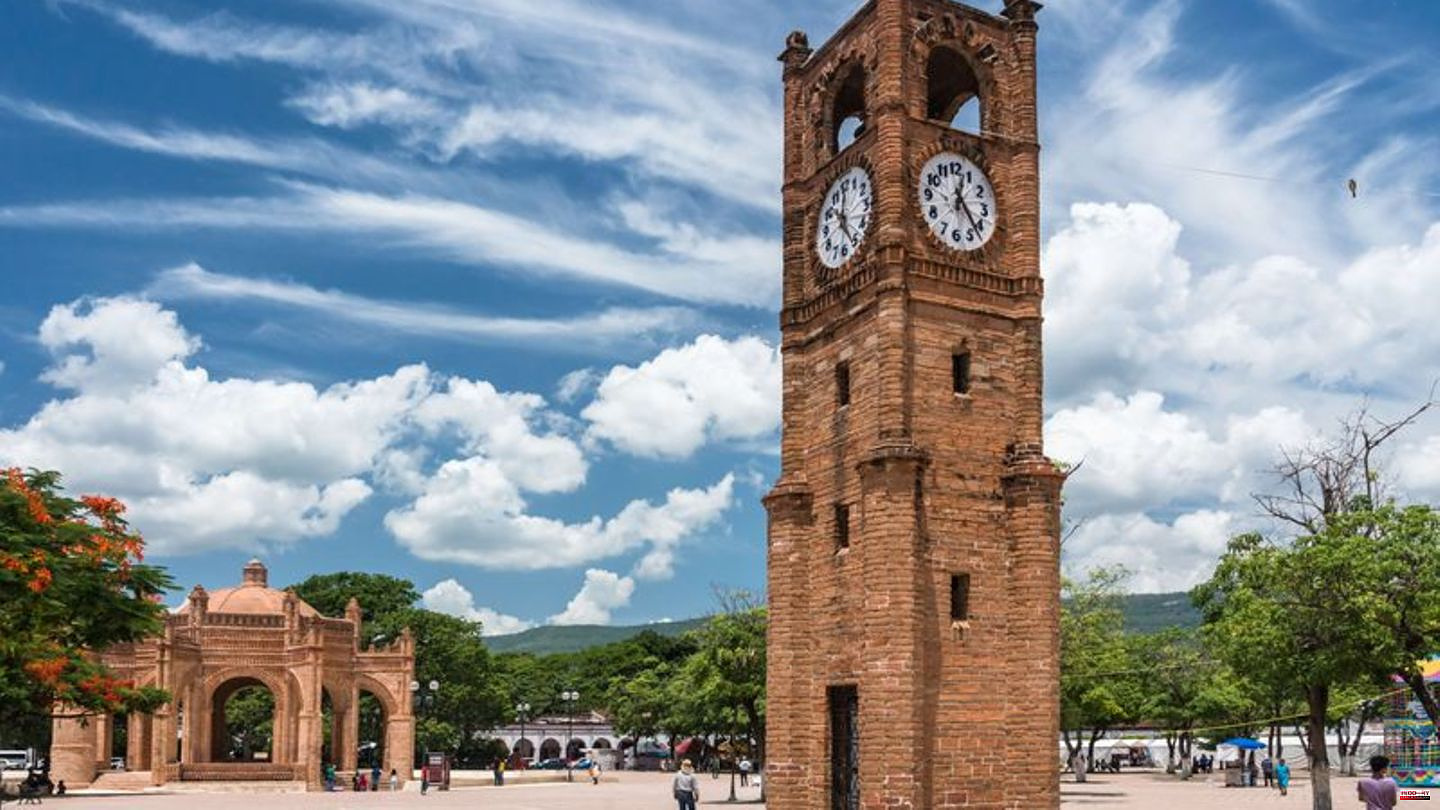 After years of debate about the point of the time change, Mexico has abolished daylight saving time. The Senate of the Latin American country decided on Wednesday morning (local time). Next Sunday, the clocks in Mexico will be changed to winter time for the last time.

In the future, only the "time of God" will apply, said President Andrés Manuel López Obrador, alluding to a colloquial term for normal time. Daylight saving time was introduced in Mexico in 1996 to save energy.

As in Germany, there have always been debates in Mexico about the advantages and disadvantages of daylight saving time. The abolition made sense for health reasons, the Senate said. In the past 26 years, there has also been no significant energy saving effect, said Senator Félix Salgado from the governing Morena party.

Winter time will apply again in Germany from next Sunday. The clocks are put back from 3:00 a.m. to 2:00 a.m. at night. According to a survey, almost every third person in Germany has had physical or psychological problems after a time change. 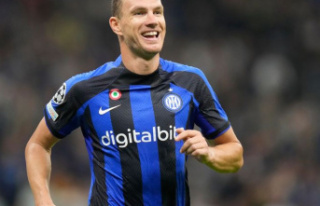 Champions League: Inter wins: Out for Barcelona before...