Just yesterday, Tuesday, an artist known as Roxxy Roxx erected a statue in Rostock in honor of Rammstein singer Till Lindemann (60). 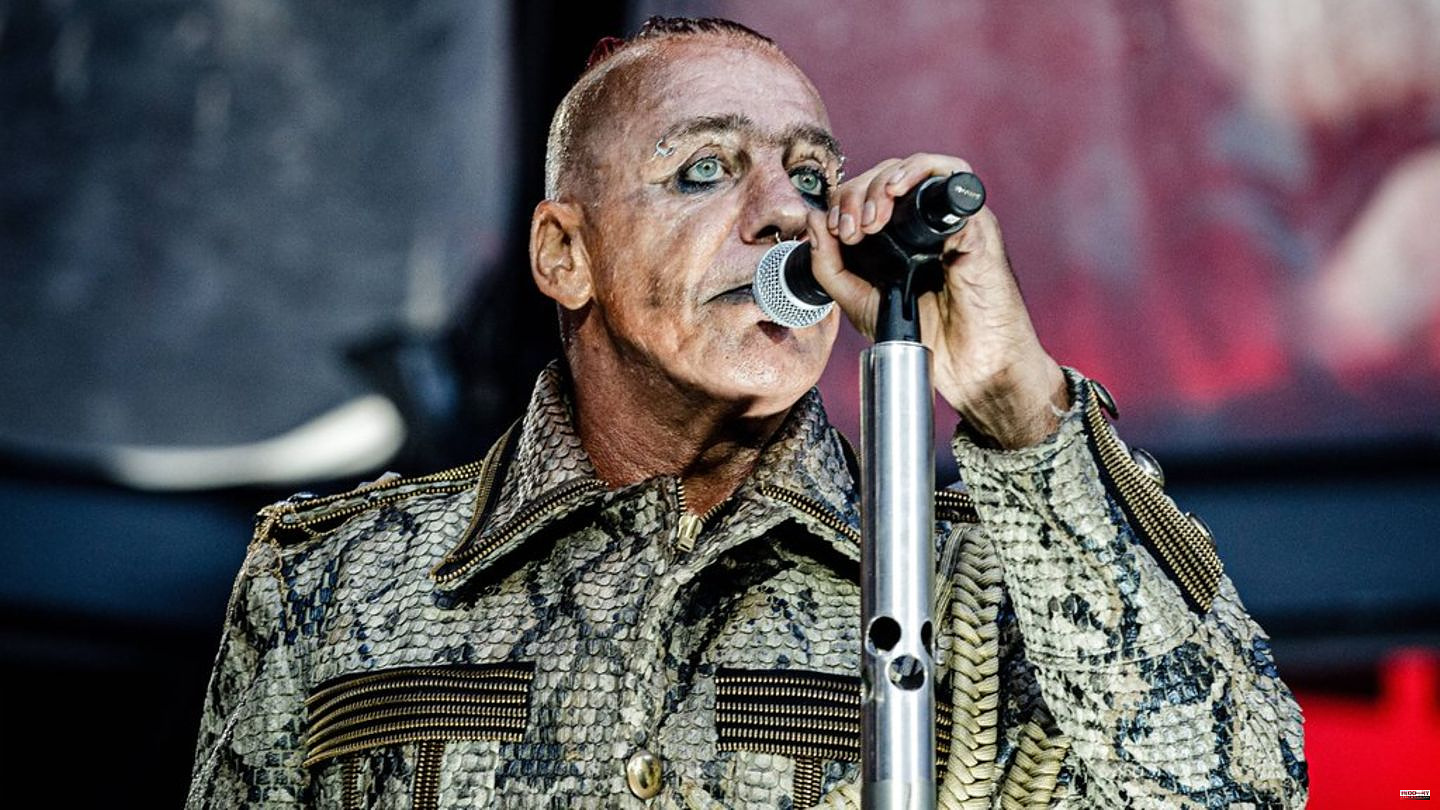 Just yesterday, Tuesday, an artist known as Roxxy Roxx erected a statue in Rostock in honor of Rammstein singer Till Lindemann (60). Just one day later - on Lindemann's 60th birthday - the Rostock police reported the theft of the work of art. "A statue of the Rammstein singer Till Lindemann, which had been erected in Rostock Evershagen just a day earlier, has been stolen," says a press release from the Rostock police headquarters.

The Rostock police were informed of the theft around 10 a.m. on Wednesday morning. Witnesses are asked to help clarify the case. Roxxy Roxx apparently erected the statue on the evening or night of January 3, as suggested by a series of images on the anonymous artist's Instagram channel. After initial enthusiasm about the Rammstein frontman's plastic, users share their regret about the theft there. "It's a pity that she's gone again," it says.

The artist Roxxy Roxx had already erected a statue in Rostock in 2019 that honored the rapper Marsimoto. This portrait was also quickly stolen. Rammstein singer Lindemann is celebrating his 60th birthday on January 4th. The German world star grew up in his youth for a few years in the Evershagen district of Rostock. 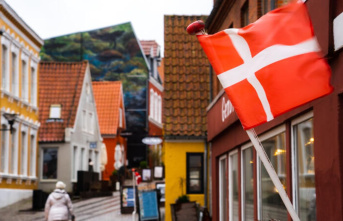