Golfer Tiger Woods will play the first two rounds of the PGA Championship on Thursday and Friday, alongside a trio of former world No. 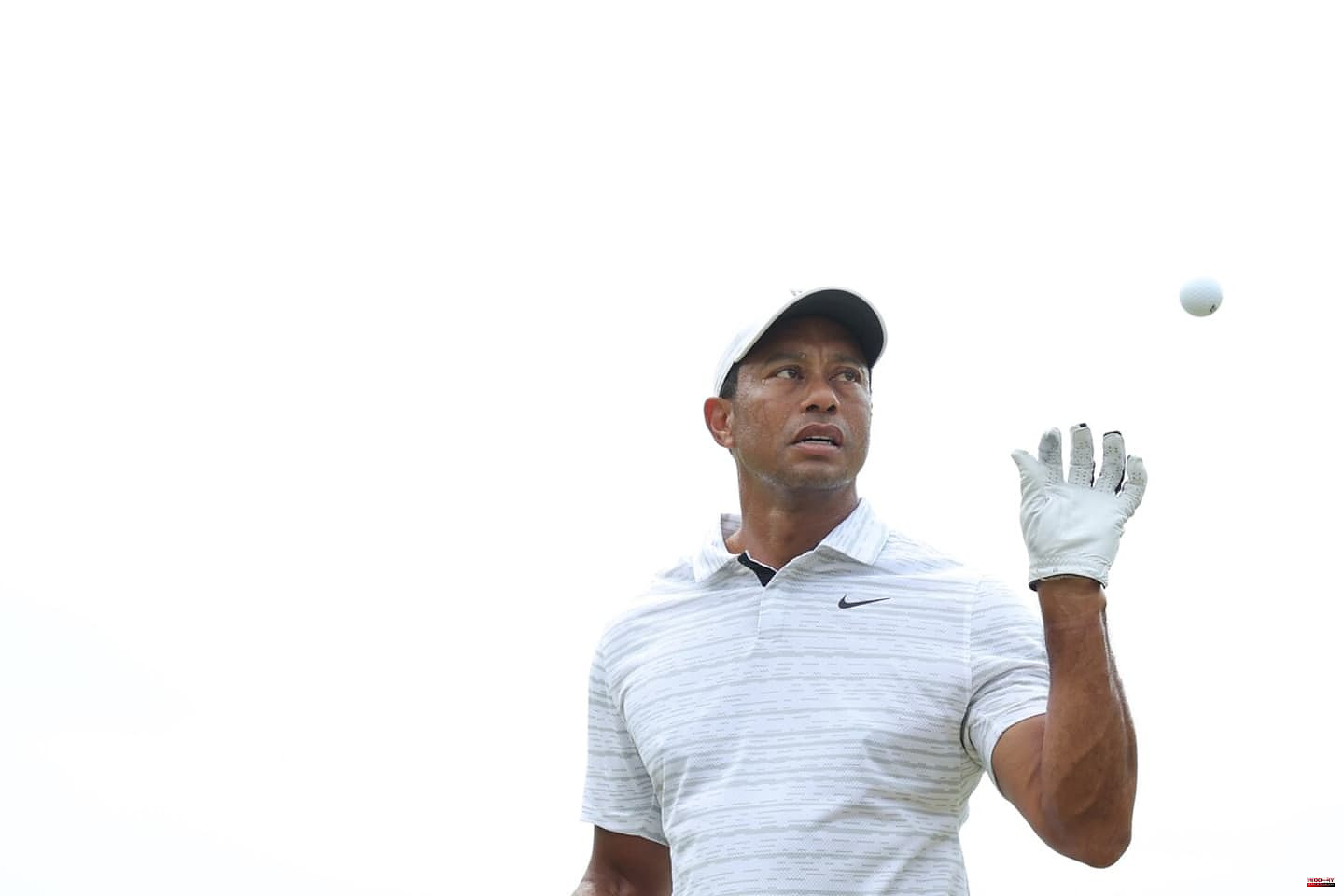 Golfer Tiger Woods will play the first two rounds of the PGA Championship on Thursday and Friday, alongside a trio of former world No. 1s, as he meets fellow American Jordan Spieth and Northern Irishman Rory McIlroy on the greens at the Southern Hills club in Oklahoma.

• Read also: PGA: Munoz will start the final round in the lead

Thus, the "Tiger" and its two competitors will begin to challenge the course of Tulsa Thursday at 9:11 a.m. (Quebec time).

Currently, McIlroy and Spieth occupy the seventh and eighth ranks in the world hierarchy.

For his part, Woods is in 818th place, he who will try to do better than at the Masters Tournament. In Augusta in April, he finished tied for 47th with a cumulative 301, 13 over par.

It was his first tournament since the car accident he was involved in in February 2021.

The famous player also won the PGA Championship in Tulsa in 2007.

1 The government presents an 'open' university... 2 A pending change to advance to the rhythm of the new... 3 Ottawa's debt is sustainable in the medium term,... 4 Can you be fooled by contributing to an RRSP? 5 Criticism of 'The Turtle Maneuver' (2022):... 6 The Government did not pay Yolanda Díaz's expenses... 7 The PSOE flirts with supporting the Pegasus commission... 8 The judge of the 'mask case' cites Almeida's... 9 The Cannes Film Festival opens with an intervention... 10 Summary of More beautiful life episode 4542 of May... 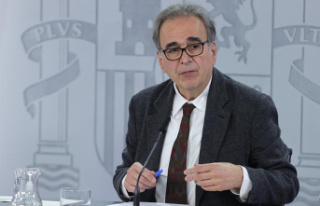 The government presents an 'open' university...