Three women arrested for forcing a minor into prostitution in Lugo

Three women have been arrested in Lugo for holding a young minor and forcing her to engage in prostitution in a city apartment. 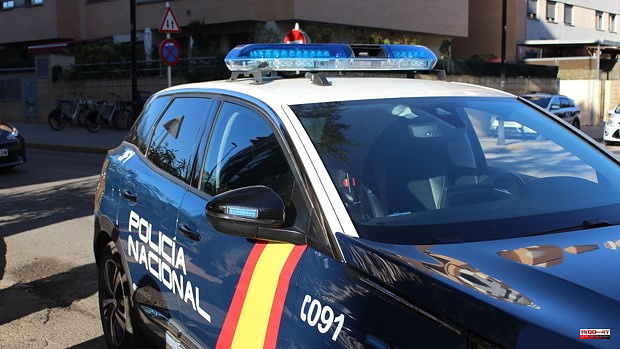 Three women have been arrested in Lugo for holding a young minor and forcing her to engage in prostitution in a city apartment. The National Police had initially arrested two of them, and this Wednesday also the third, all of Brazilian origin.

The police operation took place during the early hours of Sunday to Monday, “around four in the morning”, when the agents “released” the minor who now, coincidentally, has just come of age, he explained. It was a "person who was walking down the street, who stopped a patrol car and told him what was happening, who had received a phone call from a friend who told him that he was being forced into prostitution in a flat" in Lugo, details the police spokesman.

Once alerted, the Police have reported that "these facts could be verified and two people were arrested." That the same day of the police action because now there are three women under investigation. José Manuel González, police spokesman, has specified this Thursday that two of the three detainees have already passed to the disposition of the Court of Instruction Number 1, which decreed the entry into prison of the two women.

Two of the detainees have already been brought to justice and "the prison sentence was decreed and the third detainee will be brought before the judicial authority today (Thursday)."

The National Police has not yet closed this investigation that has started from the complaint of a friend of the minor with whom he had regular contact. This is the second operation of these characteristics that takes place this week in Galicia, after the National Police arrested 14 people and released three victims after dismantling an organization dedicated to sexual exploitation in hostess clubs and dating houses in the Vigo area.

1 The rattle of the Cathedral will ring in the concert... 2 Amparo Blázquez, Carmen Macareno, Patricia Pérez... 3 Yolanda Díaz launches her political project 'Sumar'... 4 The Eco-schools program of the Toledo Provincial Council,... 5 Health chooses the General Hospital of Valencia as... 6 Cervezas Arriaca obtains the IFS Food international... 7 Aragonese, convinced that Junts will not leave the... 8 Four million euros in sleepers to rebuild the historic... 9 President of Poland: "Did the Allies Phone Hitler... 10 After Mbappé, Macron pushes for Zidane 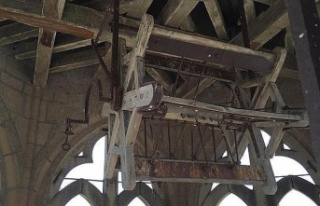 The rattle of the Cathedral will ring in the concert...