Three baby lynx are born at the Montreal Biodôme

Three lynx kittens were born at the Montreal Biodôme on May 1, Space for Life announced on Monday. 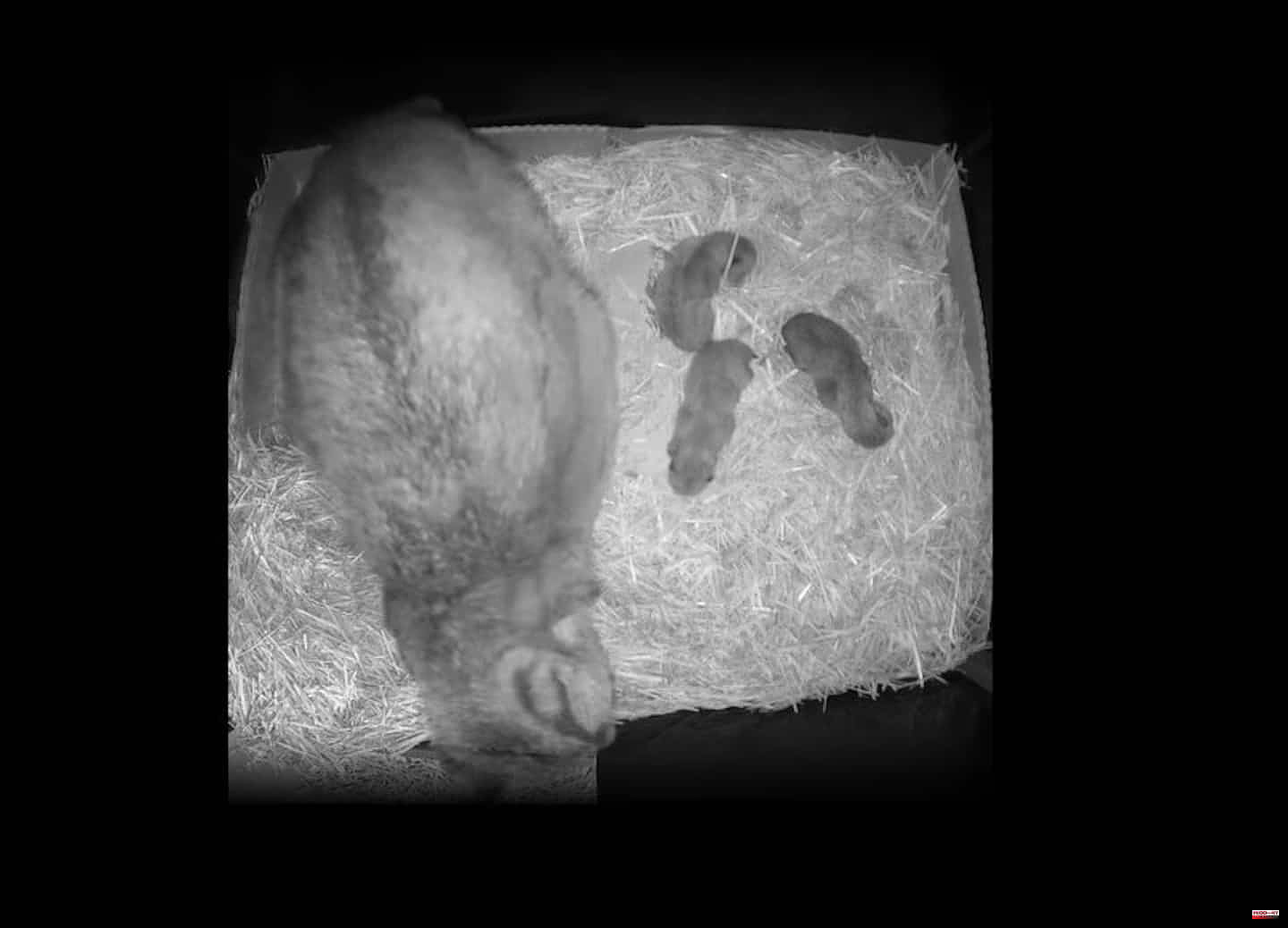 Three lynx kittens were born at the Montreal Biodôme on May 1, Space for Life announced on Monday. Visitors will be able to come and observe them during the summer.

• To read also: The Insectarium will reopen its doors

The Montreal Biodôme is now welcoming three new lynx kittens, which the “living” museum says have been doing very well since their birth in early May. Described as “vigorous”, they are however subject to a strict protocol since their birth: surveillance by camera and sheltering with their mother. Their sex will not be known for several weeks.

Space for Life estimates that they will be ready to explore their environment by the end of the summer. Visitors will be able to observe them in their habitat and hear from them on social networks.

This is the second time that the lynxes of the Biodôme, aged 7 and 8, have reproduced: their last litter was in 2016. The mother of the three lynx kittens had been found injured in the Chibougamau sector, before being rescued at the Biodôme in 2015.

At the Biodôme, nine baby lynx births have contributed to the species' survival program since 2012, according to Espace pour la vie.

1 Quebec has five more deaths linked to COVID-19 2 QMJHL: not too surprising names in the running for... 3 Subsidies for the soundproofing of small performance... 4 The electoral race starts in the most important week... 5 Spain will play against Portugal in Braga on September... 6 Castex makes effective the announced resignation of... 7 [VIDEO] Pope, with knee pain, asks Mexicans for “a... 8 American Carnage 9 Here it all starts from May 17: Anaïs must make her... 10 The church of Nombela will be a Site of Cultural Interest... 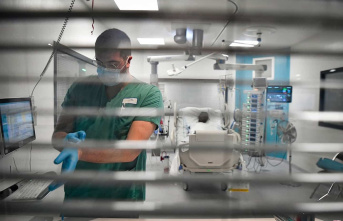