Théo Curin: quadri amputee, what is the cause of his disability? 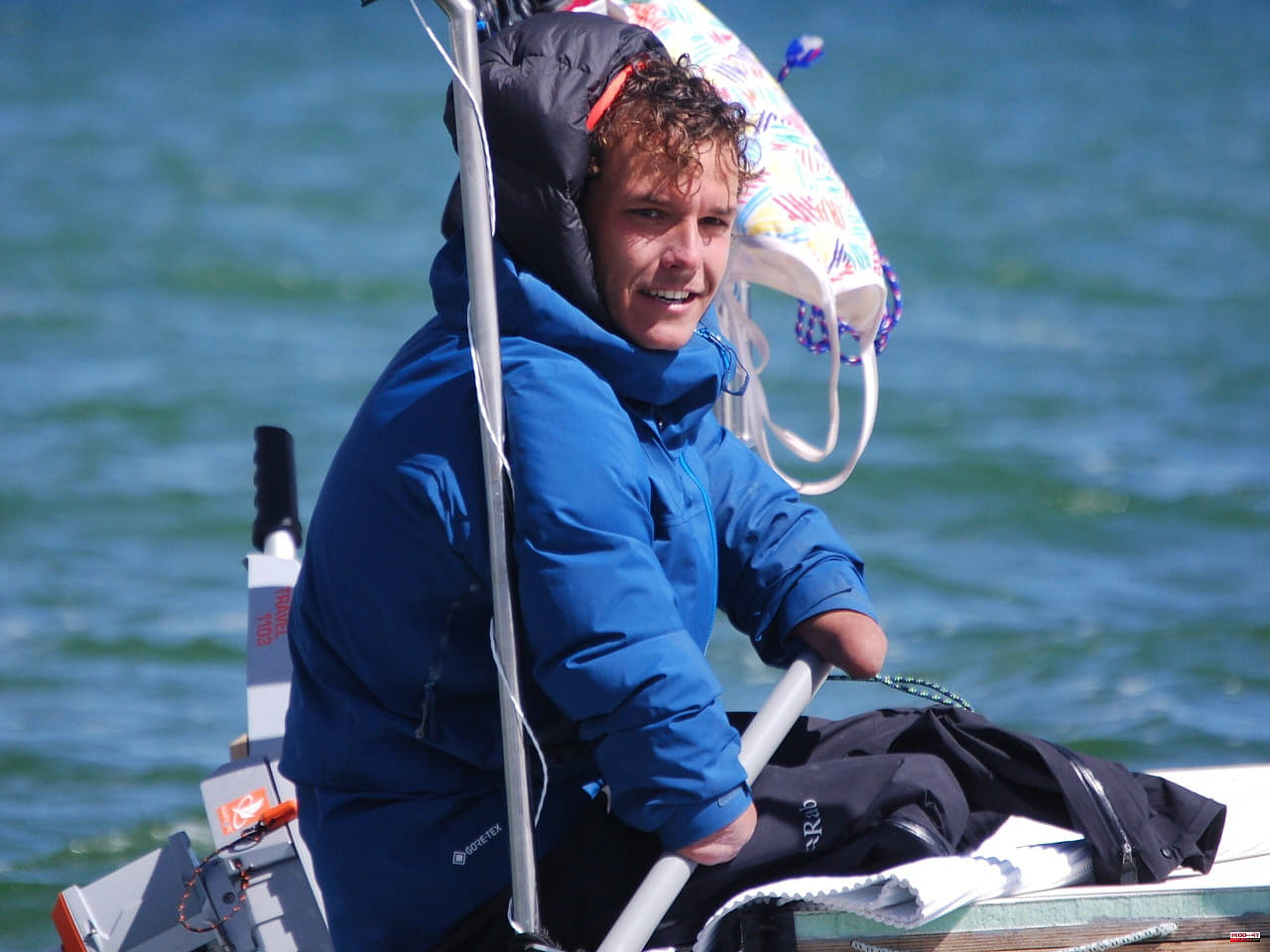 CURIN HANDIGANG. Hero of the TV movie "Handigang", swimmer Théo Curin had four amputations following a tragedy at the age of 6.

A force of nature. Théo Curin is on view this Monday, May 2, in the TV movie "Handigang" broadcast on TF1 with host Alessandra Sublet. If the telefilm does not stage his life, the latter aims to open eyes to disability by highlighting a "gang" of high school students determined to raise awareness about the lack of accessibility and consideration of which they are victims on a daily basis. This film is notably inspired by Cara Zina's novel, Handi-Gang as explained by TF1.

"Disabled or able-bodied, all different, all equal, united for inclusion, these high school students have created a gang to denounce the lack of accessibility and consideration they experience in their establishment. Far from feeling victimized, they want to awaken consciences by hitting hard and inevitably, it makes sparks...", explained Théo Curin. Associated with Alessandra Sublet, Théo Curin also returned to the complementarity of the two on this TV movie. "As soon as we read the script, it hit the spot right away, remembers Théo Curin. I think we have a bit of the same state of mind. Often smiling, we like to clown around, entertain the gallery... also united: it was our first role in a fiction. Starting together allows us to reassure each other, to help each other, to share our ideas on a stage. Playing a mother-son relationship is very strong on an emotional level, it is also the common thread of this story. We put all our sincerity into it, "says the actor. By breaking the codes, this telefilm moves, surprises and, above all, makes us think..."

In the second part of the evening, TF1 will broadcast a documentary on the sportsman "Théo Curin: My difference, my strength". It was at the age of 6 that the young Théo Curin had his four limbs amputated following a sudden meningitis. "It's a headache that encompasses my entire skull, which even goes down to my neck and there we start to worry", he explains to Sept à Huit in March 2022. Taken from a Intense fever, Theo is taken to the emergency room and his parents receive a heavy diagnosis: "We told my parents that my vital prognosis was engaged and inevitably, it scared them. But the doctors said that there were treatments and that at the worst of the worst, we could go as far as amputation", explains the young man who will finally have his four limbs amputated.

Eating, brushing your teeth, washing... The Paralympic champion will have to relearn everything.

His handicap has been a strength for him for years. Théo Curin even won gold at the French championships when he was not yet 14, then became vice-champion of Europe and even double vice-world champion in swimming a few months later.

Philippe Croizon, known for having crossed the English Channel when he too was a quad amputee, met the young Théo Curin and took away his phobia of water and introduced him to swimming. "He has always amazed me. His journey is admirable. He transmits an energy that shows that anything is possible. You have to dare. But I repeat to him that the light can go out. You have to keep your prostheses or your tires on the ground ".

In November 2021, Théo Curin crossed Lake Titicaca by swimming, at an altitude of 3,812 meters, in the company of Malia Mettela and Mathieu Witwoet, while towing a boat weighing nearly 500 kilos. The water was at 10 degrees and the weather conditions deteriorated during the trip. After eleven days, the trio arrives safely. “I wanted to do a challenge that had never been done” explained the young swimmer at the time.

In September 2019 Théo Curin became the face of one of the biggest cosmetic brands of the L'Oréal group. He justifies: "I swam to reveal my body. Now modeling is another tool to showcase my body, to accept it despite my scars. That's the message I want to get across." 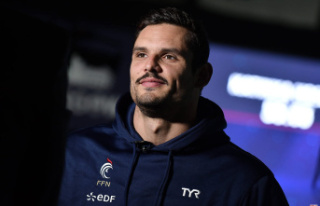