From now on, the beaches of Valencia will have flags for colorblind people. 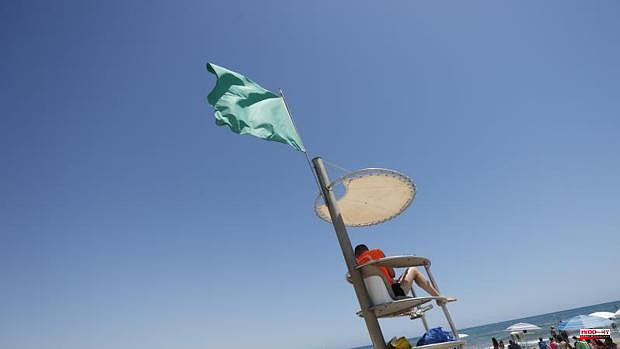 From now on, the beaches of Valencia will have flags for colorblind people. The proposal of the municipal group Citizens in the City Council has been approved unanimously, in a measure that the orange formation describes as "great social impact".

Thus, Cs, in a statement, has affected "the danger posed to people who cannot distinguish colors by not having any reference when identifying the danger in bathing waters."

In this way, a diagonal bar will be placed on the green flag along with a triangle; to the yellow one, only the diagonal bar, and to the red one, only the triangle. "Thus, it will not be necessary to recognize colors to know if the bathroom is appropriate or not," explained councilor Javier Copovi.

Likewise, he pointed out that the measure "has a low economic cost but a significant social cost" and, for this reason, he has asked that some graphics be included in the already existing colored flags, so that "everyone can identify without any type of problem the state of the waters».

In this sense, Copoví has ​​indicated that other municipalities on the Valencian coast "have already included similar measures, with good results by making compatible both the universally known colors and the new symbols that will help reach even more people." “We consider that in a city like Valencia, which has up to seven beaches, it was very important to take this step towards inclusion and safety”, she pointed out.

“In Spain, there are approximately two million people diagnosed with color blindness, to varying degrees. As a general rule, it is a condition that affects men more than women, since it affects one in twelve men and one in two hundred women », he has exposed.

"It is a very considerable number of people, and with actions as simple as this we can greatly improve their quality of life", he concluded, while thanking the rest of the political groups "for their involvement in the matter".

1 Castilla-La Mancha registers two new cases of monkeypox... 2 A 15-year-old boy, about to strangle himself with... 3 They ask for five years in prison for an Imam who... 4 They rescue a 13-year-old boy who had fallen with... 5 A 45-year-old motorcyclist dies after having an accident... 6 The Community of Madrid responds to the transport... 7 A peaceful demonstration reminds the G-7 of its commitment... 8 They invest 300,000 euros in the new Olías del Rey... 9 A demonstration in Valladolid cries out against the... 10 A 28-year-old man, injured by a knife in a brawl in... 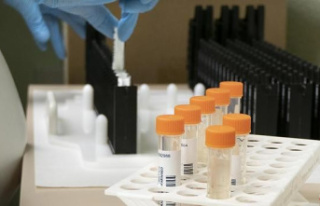