Our Dominion is not supposed to be “sovereign”, “independent”?. 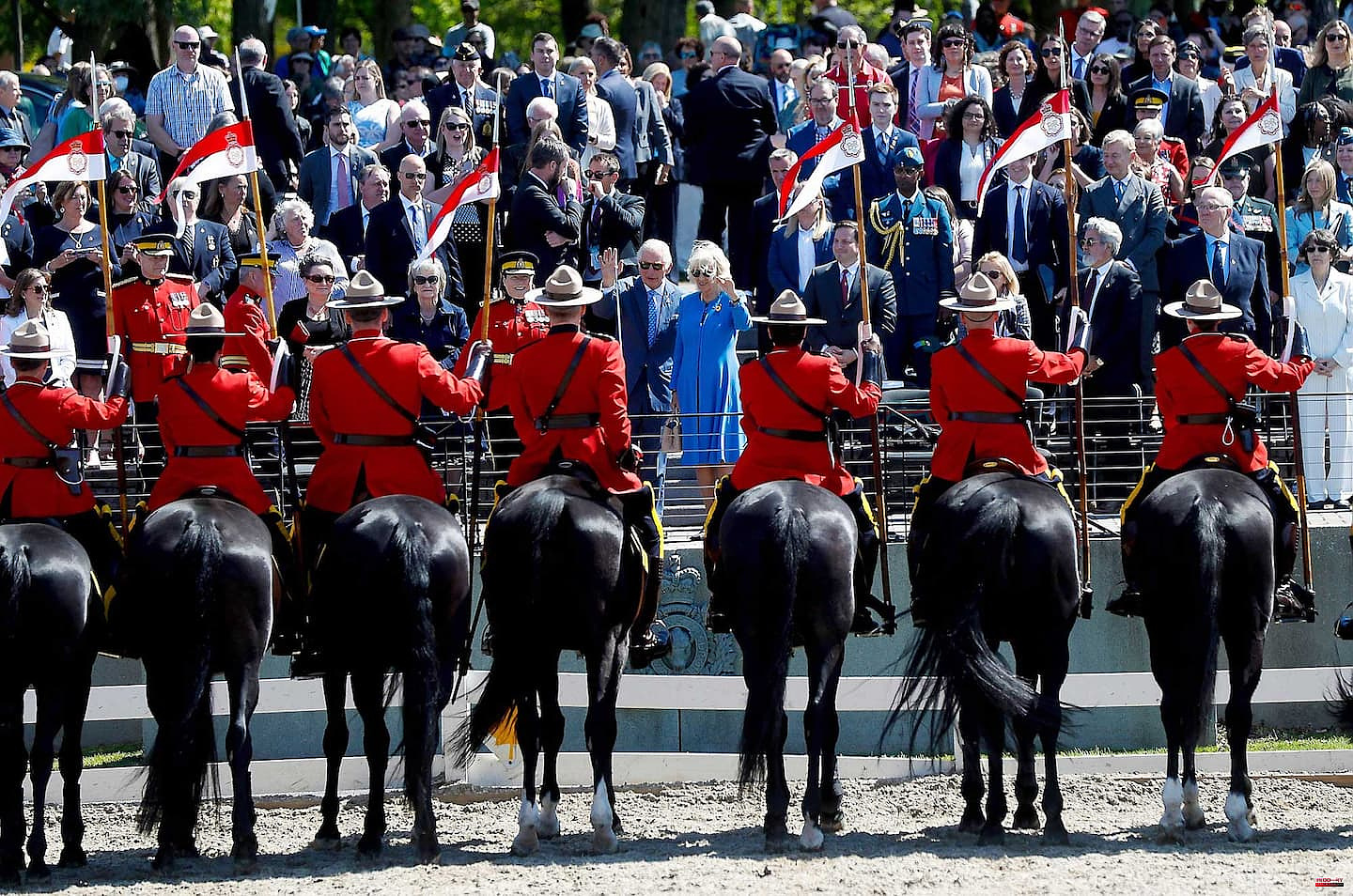 Our Dominion is not supposed to be “sovereign”, “independent”?

The word was however in all the official speeches, 40 years ago, during the ceremony of the patriation of the Constitution, in Ottawa, on April 17 (without Quebec).

Canada no longer needed to ask permission from London to change its fundamental law!

So why this visit from Charles and Camilla, on the occasion of Queen Elizabeth II's platinum jubilee?

Because due to a kind of royal magic, it is also that of Canada.

Why not cut this link in 1982? It would have spared the prince and the duchess this trip which does not seem to delight them. (Ultra-brief stay, which Canadian royalists consider a "slap in the face" against them.)

I put the question, yesterday, to Marc Lalonde, former minister of P.E. Trudeau: "It was not even debated or considered at the time because it was clear that it was impossible to obtain the agreement of all the provinces on this. »

The monarchy was, he admits, a matter of “identity” for many Canadians.

Such is life in the Dominion: the identity concerns of the ROC (Rest of Canada), it was enough to keep at its head the Queen of a foreign country; even as Trudeau prided himself on making the country "independent". The concerns of Quebec for its identity and its language, they? They weren't the weight, it seems...

“We still have this legal link, notes Lalonde. We could surely get rid of it, but it will be difficult, because of the amending formula of 1982.

This requires, it should be remembered, that any modification to the “Queen’s office” be approved by all the provinces, the federal House of Commons and the Senate. It is therefore impossible.

The death of Elizabeth will trigger a constitutional crisis, we hear: 67% of Canadians, according to the firm Angus Reid, oppose the idea that Charles becomes their king.

And the crown is less popular in the Dominion. Its past resurfaces (slaveries in the Caribbean; treatment of natives here). Its present is not always glorious: sulphurous revelations from Meghan; bad dating Prince Andrew, accused of assault (he agreed amicably with the complainant in February).

We are no longer in 1998 when the ROC newspapers forcefully rejected the idea of ​​the Chrétien government to abolish the monarchy by the year 2000.

Still, because of the constitution, you have to get used to it, wrote Ralph Heintzman of the University of Toronto in The Globe and Mail this week. The Dominion should consider itself lucky, he opined, Charles being "one of the most remarkable and admirable public figures on the planet today."

Royal succession is automatic. Certainly, in 2011, the Harper government saw fit to pass a law to approve English legislation stipulating that a girl could inherit the British crown, even if she had a brother.

Two constitutionalists from Laval University, Patrick Taillon and Geneviève Motard, challenged the law in court since, in their eyes, it modified the “Queen’s charge” and ordered the constitution to be reopened.

The courts refused. The Court of Appeal, in 2020, held that the 2011 law was valid, although essentially superfluous.

According to jurist André Binette, the court "invented for the occasion" a principle of "symmetry" under which "the British sovereign, on acceding to the throne of his country, automatically becomes king or queen of Canada, without the consent of the Canadian Parliament (even less of the National Assembly) is required".

Canada is therefore sovereign... but does not choose its Head of State. “Retrograde position”, imposed by the judges, which made it possible to circumvent “the requirement to reopen the Constitution and to obtain the consent of Quebec”, plague Binette.

In short, we have no choice.

1 A mishap 2 Legal assistance reserved for people with cancer and... 3 It's Christmas every day! 4 Rueda recovers Paula Prado for the general secretariat... 5 The AN orders compensation of 5,000 euros to a man... 6 The CAQ will not give a gift to its opponents 7 Investigated for driving more than twice the maximum... 8 How to get started on V Rising? Our guide 9 Arrested for alleged ill-treatment a senior official... 10 The Prosecutor's Office files a complaint against... 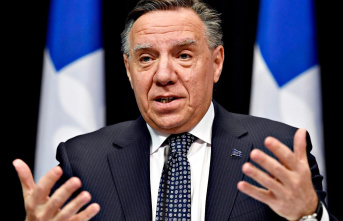