The program of activities organized on the occasion of the 50th anniversary of the prohibition of bathing in the Tagus as it passes through Toledo is now closed and will take place from June 3 to 5 in Safont Park. 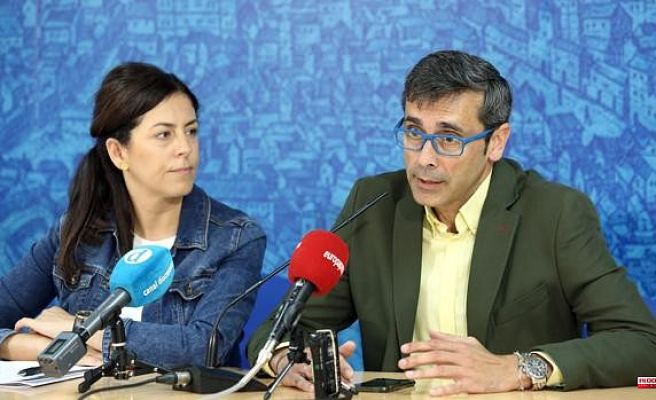 The program of activities organized on the occasion of the 50th anniversary of the prohibition of bathing in the Tagus as it passes through Toledo is now closed and will take place from June 3 to 5 in Safont Park. Organized by the Royal Foundation and the Toledo City Council, with the support of other private entities in the city, such as the 'Vive Toledo' group, it will include gastronomic proposals and educational and awareness workshops and games for all audiences.

The complete program was presented this Monday by the councilor for Works and Services and Ecological Transition, Noelia de la Cruz, and the general director of the Royal Toledo Foundation, Eduardo Sánchez Butragueño, who hope that this event will mean "the reunion" of society Toledo with "its Tagus River" launching a unanimous and "seamless" message in defense of its natural regeneration.

Over the three days, the event will include 22 performances by the groups and soloists who have recorded a song inspired by the defense of the river for the album 'Música por el Tajo', which in total includes songs by 37 musicians and which will be made public in digital format on Wednesday. Carlos Ávila, Pilar Moxó, May, Ana Alcaide, Alfredo Copeiro, Kike Calzada or Lucía Santiago are some of the artists who have joined the initiative, Eduardo Sánchez Butragueño pointed out.

In addition, environmental education and informative activities have been scheduled for all audiences; workshops on knowledge of water quality and evaluation techniques in collaboration with the Faculty of Environmental and Biochemical Sciences of the University of Castilla-La Mancha, and fun-sports tests for the little ones.

"All this seasoned with a large gastronomic space where the gastronomy of the orchard and the banks of the Tagus will be the protagonists", explained Noelia de la Cruz, who highlighted the vindictive role of the conferences promoted within the Pact of the City of Toledo in Defense of the Tagus River just when the prohibition of bathing in the river 50 years ago, in 1972, is remembered.

The event, as specified by the Councilor for Ecological Transition, coincides with the celebration, on Sunday June 5, of World Environment Day, hence the activities have been made to coincide. Hand in hand with the Regional University and the Cátedra del Tajo, different awareness workshops will be held around several questions: What do the biological indicators tell us about the health of the Tagus? Can you bathe in the water of the Tagus? Do you know the plants of the river?, the Tagus and its enigmas, or the testimonies of the Tagus, with which "the collective memory of older people who had experiences linked to the river will be revived."

On June 5 there will also be recreational activities aimed at the little ones with the installation of a giant American track and a duntank with water and the development of an environmental gymkhana under the title 'The treasure of the Tagus', «a game of team tracks that will allow you to discover the treasures that are hidden around our river».

“50 years without bathing in the Tagus are too many”, has confessed the general director of the Royal Foundation, Eduardo Sánchez Butragueño, who has expressed the festive and positive character that they wanted to give to this event “fleeing from the pessimistic tone” of the last acts that have been made in the city around the river.

To give that "optimistic touch" they have chosen music in order to provoke a change in social consciousness, transmit emotions and so that the playful part accompanies that claim and "does not subtract any point of hardness, but has that festive character that music always has", he explained.

In addition to the scheduled concerts that will begin in the afternoon, the Royal Foundation will begin its activities on Friday morning with the presentation of the work done by students from seven schools and institutes in Toledo through the educational project '50 years without our river'.

The informative activities also include, on Saturday morning, a botanical walk with Professor Enrique García Gómez, and the talk 'The link between the Tagus and the people of Toledo through historical photography', which will be given by the Sanchez Butragueno. While on Sunday the event will be joined by a concentration of vespas organized by the Toledo Vespa Motorcycle Club, with hundreds of vespas giving color to the space.

Finally, the general director of the Royal Foundation wanted to highlight the union of the whole society in the face of this problem that the city is experiencing, in addition to the City Council, "popular power", or the Royal Foundation, numerous Toledo private companies as sponsors. 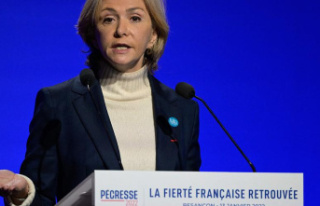